This Boston Back Bay mansion, first built and occupied in 1889 by the prominent descendant of a Revolutionary-era merchant family, was prepped for a 21st-Century technology overhaul for a new set of owners who wanted to harmoniously amalgamate top-shelf automation in this 4,000-square-foot property with their love of Classicism and Art Deco interior design. So Cambridge, Mass.-based technology integrator Tech Superpowers, LLC (TSP) was summoned to execute the task at hand.

The team succeeded in fusing design and automation perfectly, with sleek wall controls and hidden occupancy and temperature sensors blended seamlessly in this home by craftsmanship and attention to detail. Shades seem to drop out of nowhere, drapes move by magic, and indirect lighting remains invisible despite mirrored ceilings.

Since lighting control was a central consideration in this project, to execute the owners’ desires, Lutron’s breadth of lighting and shading solutions were selected. Lutron’s Homeworks QS backbone, combined with Savant’s A/V control, allow for complete mastery of the technology in the house from mobile device, keypad or Alexa voice control.

Great attention was also given to the audio elements of this installation. “The clients were audiophiles,” explained Director of Smart Spaces for TSP Aaron Stallings. “From the beginning, they wanted the very best in audio quality they could get. But the designer didn’t want to see a lot of it.” So Sonance’s unobtrusive architectural speakers were used in every room in walls and ceilings. The clients are also Bang & Olufsen fans, and that Danish company’s speakers, famous for their singular design aesthetic, were incorporated in certain spots such as the living room.

As for video, the TSP team met the challenge of providing the owners the “stealth” aesthetic they craved while at the same time serving up the industry’s latest cutting-edge products. To achieve this, the firm turned to LG, whose OLED W series “wallpaper” TVs are ultra-thin, with the electronics for the sets outboarded in a media box that LG designed to resemble a sound bar. The plan was to hide some of those media boxes situated in public areas of the home within fabricated enclosures. But before committing to that solution, the firm ran simulations to assure that when enclosed, the electronics would not overheat. In other areas of the home, the media boxes were situated atop a shelf above the TV.

Another particularly challenging aspect of the project is the intricately designed gallery, which required coordination across all parties involved in the project. This long entry hall consists of a two-tier faceted ceiling cove completely overlaid in mirror and copper trim work. Its mirrored cove required 16 Lutron Hi-lume Premier 0.1% LED drivers working in conjunction to control two different sets of LEDs with 2400K and 6000K Acolyte LEDs per tier, allowing for precise control which can simulate daytime or evening. “The two levels of lighting and mirrors are angled, and we had to come up with interesting solutions – and we did, trial after trial, just to make sure we got it right,” Stallings said, “working out a combination of issues with reflections and the lighting from cove to cove to make it all look even. There was a considerable amount of hours working with the electrician and the designer to get it just right.”

In being selected for this project, TSP leveraged a longstanding earlier relationship with the homeowners, for whom it had done IT and overseas automation integration. Because of that, Stallings said, “we really understood what they were going for, and knew their high expectations – but they do everything in their power to help you. I can’t say enough good things about the working relationship – it’s pretty stellar.” And it has led to other projects.

In fact, the owners graciously allow TSP to use the home for events, and to show it to other potential clients, as well as architects, interior designers and people in real estate. “They have multiple residences and travel a lot so we show it when they are away. It’s a bit of a calling card for us,” he said.

“The home is the essence of pleasance, enveloping its occupants in ease, comfort, and automated control,” added Stallings. “The use of Lutron’s keypads and drivers makes sure that the home works, so [the homeowners] don’t have to.

“They’re very happy with what we did.” 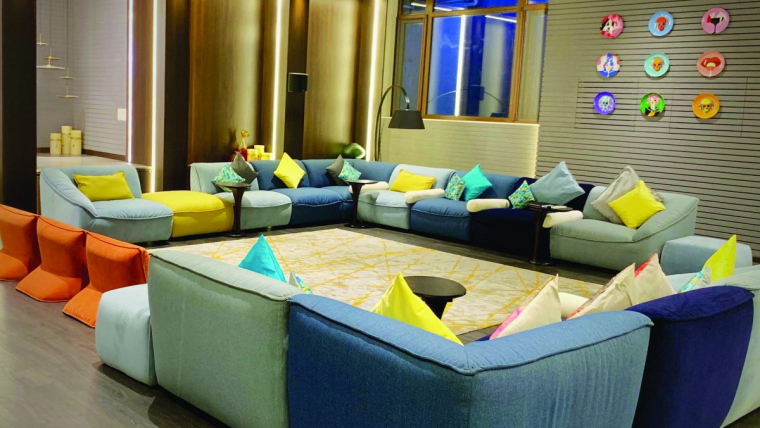 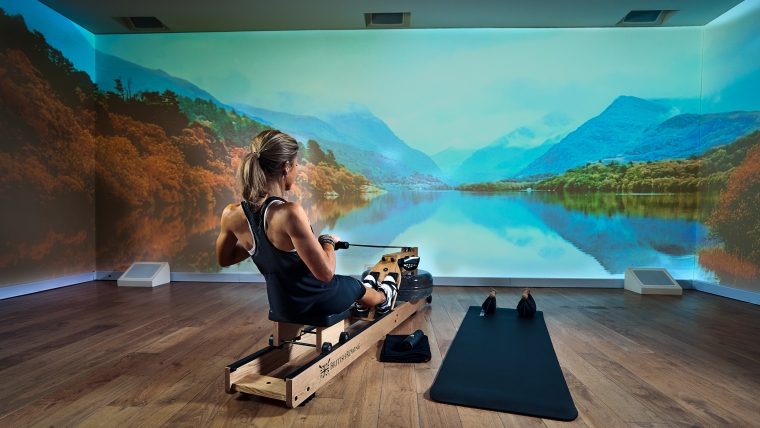 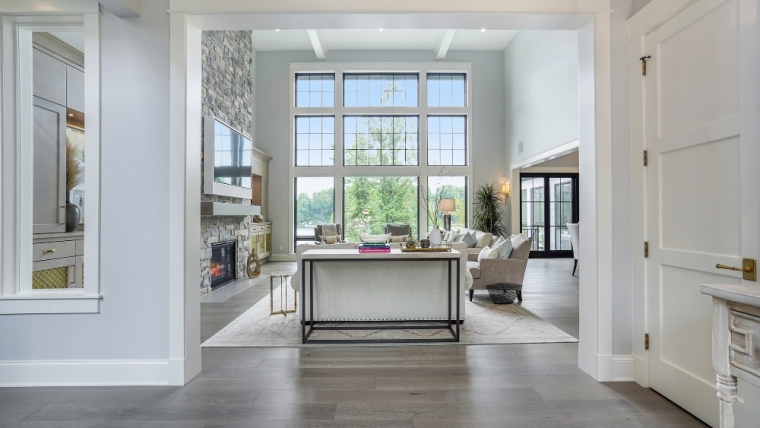