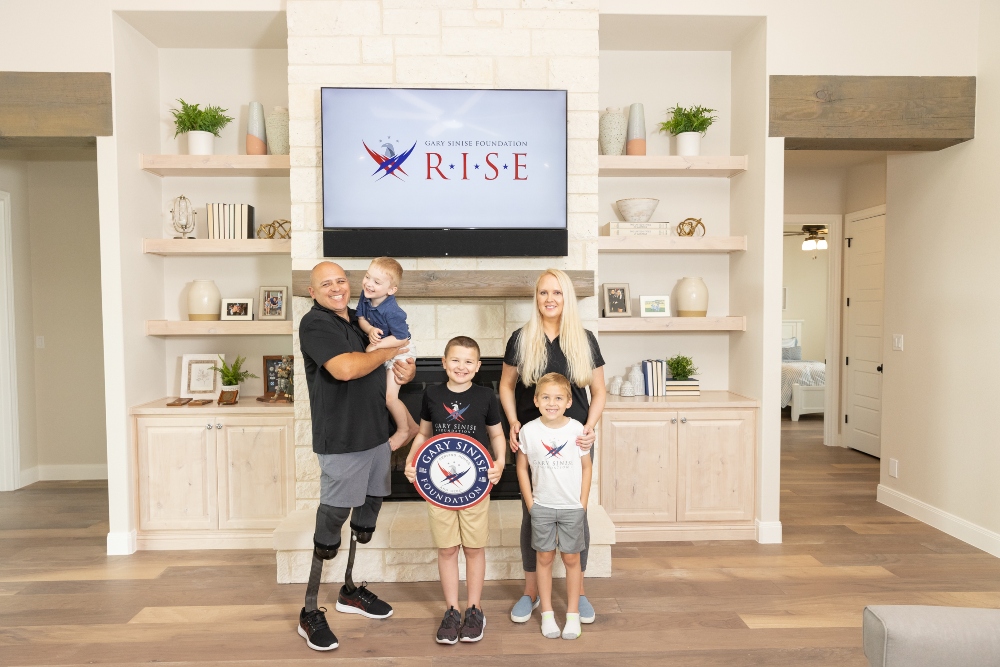 Captain Guerrero’s long military career began in 1990 as part of the “Lava Dogs” based at Marine Corps Air Station Kaneohe Bay in Hawaii. From there he was deployed to Saudi Arabia. Nearly two decades later, on July 26, 2007, as a Captain in the U.S. Army, Guerrero had completed more than 350 combat missions when his vehicle was struck with fragments from an explosively formed penetrator (EFP), the single-most lethal weapon American forces faced in Iraq. Shrapnel penetrated the bottom of his door, passed through his rifle and went through his right calf. He suffered a broken tibia and fractured left ankle, and both legs were severely injured. In June 2014, Guerrero developed a rare form of skin cancer, and his left leg was amputated below the knee two years later. He is now a double amputee below the knees—but is cancer-free.

An ELAN control system is the backbone of the Guerrero family’s new home. They enjoy fully automated, one-touch access to audio and video, multiple zones of lighting control, automated shades, HVAC and more. The home also features a 2GIG security system, Panamax power conditioners, Lutron lighting and shades and a Leon Speakers sound bar—all controlled by the world famous ELAN control systems mobile app which provides a universal and consistent GUI to all interfaces. All products were specified and installed by Epic Smart Homes. An HTA Estate Certified Dealer, Epic Smart Homes was founded in 2005 by Scott Ruzich and has completed numerous luxury residential and commercial installations across California, Texas, Nevada and Hawaii.

“Our involvement with the Gary Sinise Foundation is one of the most rewarding things we do,” said Richard Pugnier, Vice President of Marketing at Nortek Control. “Warfighters like Captain Guerrero, who sacrifice so dearly for our freedom and safety, deserve every effort we can make to help restore their quality of life. We are also extremely proud of Dealers, like Epic Smart Homes, who partner with us on these unique projects and freely contribute their time, expertise and full commitment.”

“Nortek Control invited us to help design and implement a comfortable, safe, enjoyable and – most importantly – specially adapted smart home experience for the Guerrero family,” said Scott Ruzich, President/CEO of Epic Smart Homes. “It was a very rewarding experience, and I encourage anyone who has the chance to participate in the Gary Sinise Foundation program to support these brave servicemen, servicewomen and families. It is truly an honor to give back to these heroes.” 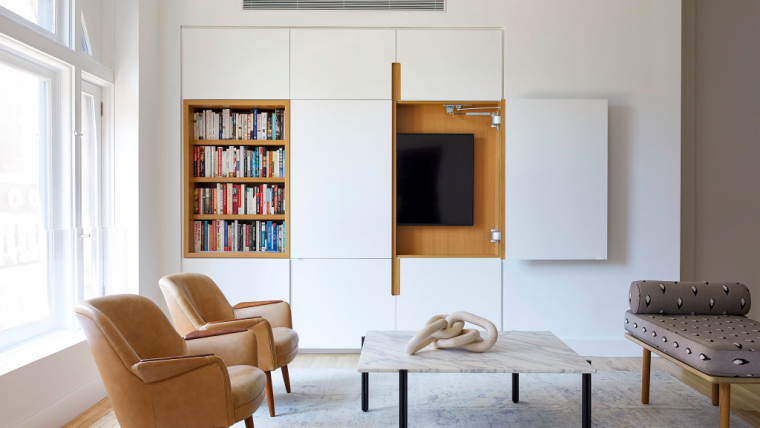 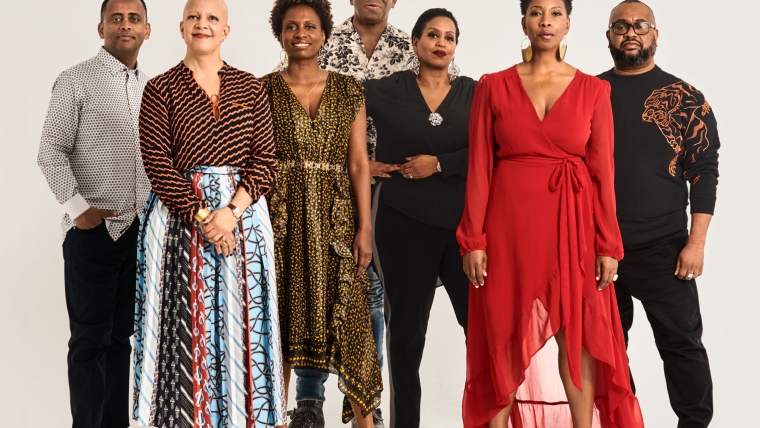 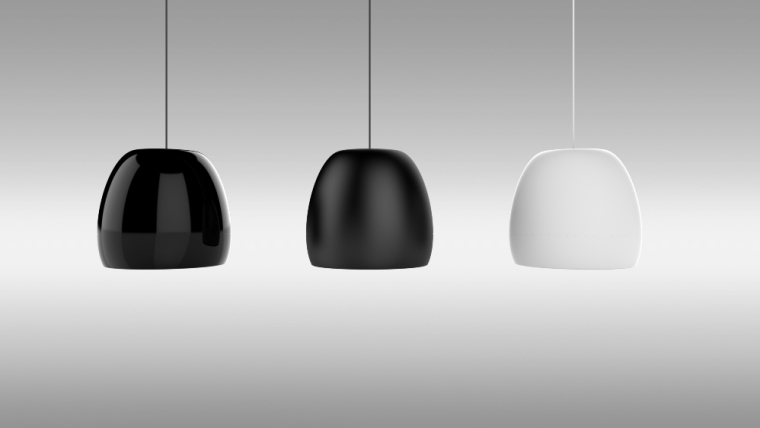