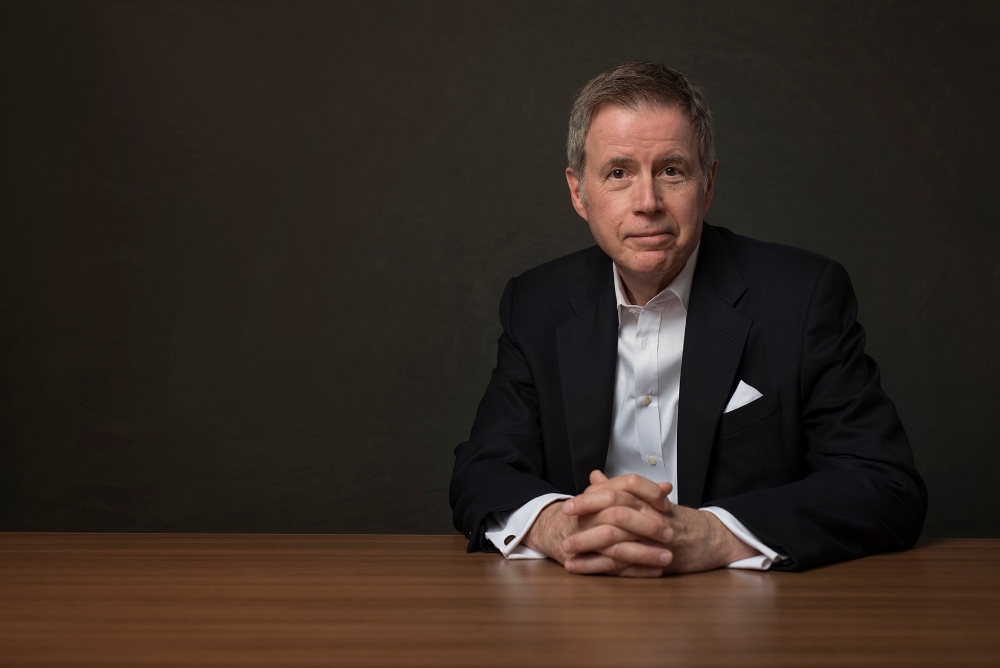 The Association of Home Appliance Manufacturers today announced that longtime President and CEO Joseph M. McGuire will retire pending a national search for his replacement. McGuire will remain at the AHAM helm until at least May 2022.

Patricia Bassett, Vice President, Research and Development, Appliances and Cookware, Newell Brands, and current AHAM chair will lead the search committee tasked with finding AHAM’s next CEO.  “Joe has worked to create a responsible regulatory environment in which our products continue to make life better in homes while also protecting the planet,” said Bassett.

McGuire was named AHAM president in December 1998. He guided the association through the relocation of its headquarters from Chicago to Washington, D.C. soon after, establishing a strong industry presence in the nation’s capital. He subsequently oversaw the opening of the AHAM Canada office in Ottawa, ON in July 2012, planting the industry flag in the Canadian capital. In 2004, under McGuire, AHAM successfully merged the Vacuum Cleaner Manufacturers Association into its operations.

John Taylor, Senior Vice President, Public Affairs and Communications, LG Electronics USA Inc. and Immediate Past Chair of AHAM, said, “Joe has created a legacy of achievement across many dimensions, but most importantly in developing a staff known and respected for their member service and can-do attitude.  As our industry has grown and as AHAM revenues expanded, the team has grown two-fold with talented professionals working in a high-performance, collaborative culture.”

During McGuire’s tenure, AHAM established an influential and pragmatic voice for home appliance manufacturers in the nation’s capital and engaged in numerous legislative and regulatory agreements with environmental, consumer and other external stakeholder groups. AHAM’s advocacy drove Congress to pass the Barton-Domenici Energy Policy Act of 2005, which established the first-ever manufacturer tax credit for the production of super-efficient appliances. McGuire in 2009 called on Congress to enact a financial rescue plan, leading to the creation of the 2009 State Energy Efficient Appliance Rebate Program, a $300 million consumer appliance rebate program to help stimulate the economy.

McGuire is known as a leader within the association community, serving as the American Society of Association Executives (ASAE) Chair from 2012-2013 and earning recognition from CEO Update as a Top Association CEO in 2011. He serves as a Director of the American National Standards Institute and served on the National Association of Manufacturers’ Board of Directors and chaired its Council of Manufacturing Associations. 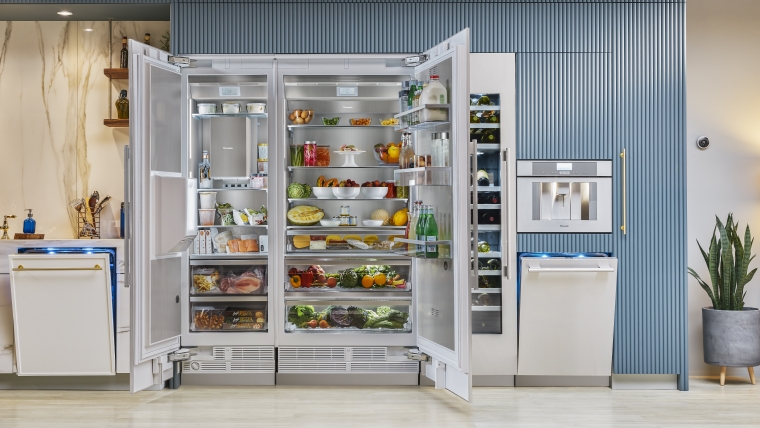 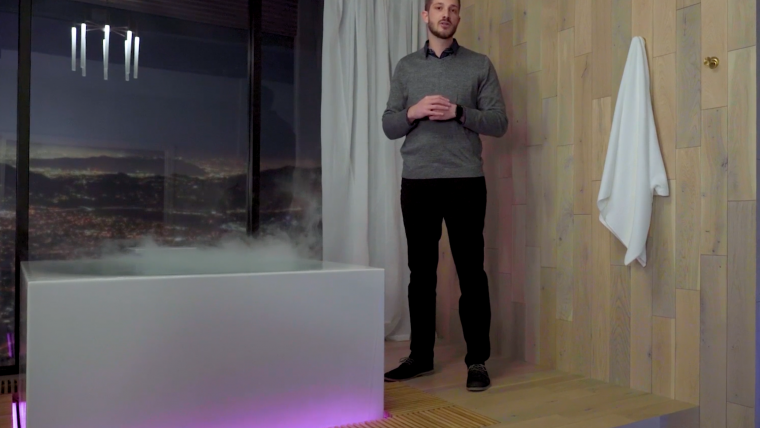