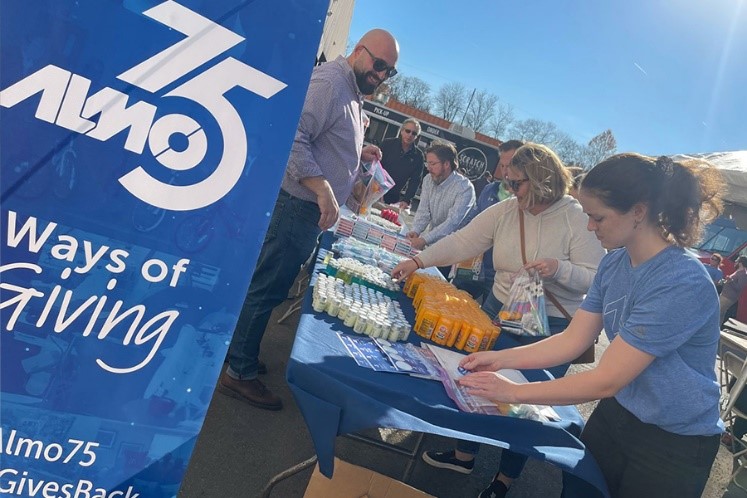 Finishing out a year of celebrations surrounding its 75th anniversary, Almo Corporation (#Almogivesback, #75waysofgiving), the nation’s leading independent distributor of appliances, consumer electronics, Pro A/V equipment and housewares, has achieved its year-long goal of giving back to 75 different organizations.

Sharing their time, talents and donations, Almo employees led the charge to select organizations that were important to them, their local areas and Almo-focused industries. From virtual runs and fundraising to working together to fill backpacks with school supplies and pack nutritious meals, Almo employees were steadfast in the support they provided and the difference they made during a pandemic year that has been difficult for so many.

Organizations ranged from the American Cancer Society and the Convoy of Hope to Habitat for Humanity and the Ronald McDonald House Charities, to name a few.

According to President and CEO of Almo Corporation Warren Chaiken, “I cannot possibly put into words how proud I am of all we’ve achieved, not only in the last 75 years of the company’s history, but especially now. The process of giving back to 75 organizations has been extremely energizing. So many beautiful stories have emerged from this experience and so many people and places are better off thanks to the hard work and dedication of our Almo employees.”

Chaiken noted that as part of the 75-year celebration and in recognition of the time and energy employees put into giving back, all Almo employees were recently gifted with a $750 bonus.

Additionally, Almo Chairman of the Board, Gene Chaiken and his wife Roz were honored as Penn State’s Philanthropists of the Year for their donations over the years that have resulted in 987 scholarships.

According to Penn State President Eric Barron, “Because of the Chaikens’ generosity, hundreds of students have been able to afford a Penn State experience, and the college’s academic programs have been permanently enhanced.”

Other recent philanthropic efforts include: 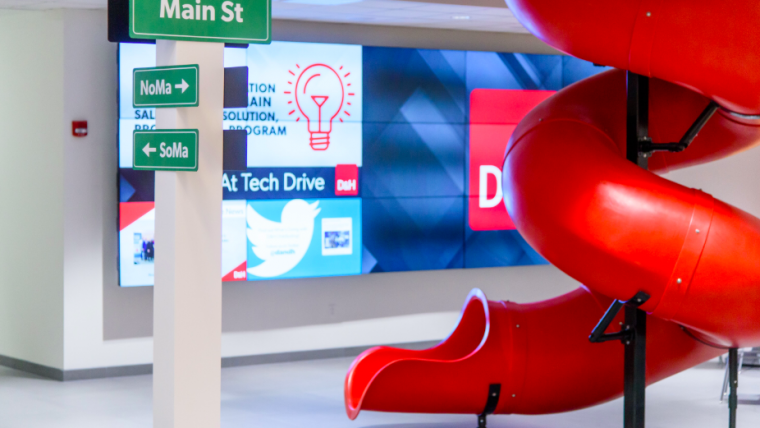 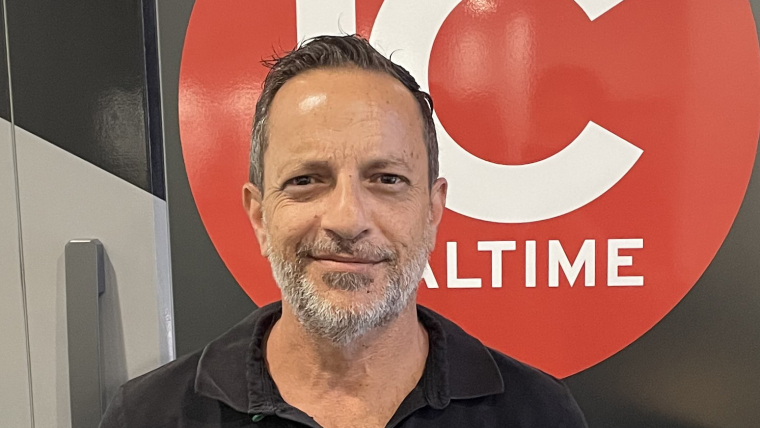