The Austere brand, approaching its first anniversary of availability, has expanded its reach beyond regional U.S. retailers internationally into Canada, the Middle East, India and soon will be available in the U.K. and Ireland. And its portfolio of products, consisting of CE power, cable and cleaning accessories, is growing its market domestically, as a nation of stay-at-home workers seeks the very solutions the company offers during the COVID-19 outbreak.

Its retail sales, in addition to its direct-to-consumer and third-party ecommerce sales “and the way we educate consumers – all of those are in place and have helped consumers do their homework and make a purchasing decision,” Deena Ghazarian, Austere founder and CEO of the luxury brand, tells Connected Design.

Sales have “exploded,” she says. “We’ve seen this explosion not just because of cleaning, which is definitely leading the way, but also because of the work-from-home situation… A lot of it is people strategizing about how to get set up to work at home – how to get multiple devices set up, how to get a monitor connected to their laptop…. We’ve seen a lot more power sales go out the door, such as our eight-outlet VII Series power outlets with the 45-watt USB-C PD [Power Delivery] port that lets you charge a laptop quickly – it’s a Number One seller.”

Well before the stay-at-home directives were issued nationally last month, the company was putting the new brand front and center in showrooms, pro-actively deploying impressive-looking endcaps to retailers that were as eye-appealing as the company’s luxury-evoking packaging. It had also been encouraging dealers to cross-promote its connectivity solutions in stores alongside TVs and audio products.

While Ghazarian points to booming Austere accessories sales during the recent holiday selling season as evidence that storytelling capabilities around the brand had taken hold, she says that sales in the month of March alone “were even stronger than our sell-through in December.”

For the future, Ghazarian says, plans include broadening the current category offerings and showcasing gaming accessory solutions. “The gaming community is very supportive,” she adds. Austere also offers 8K HDMI cable. “Our 8K was launched in 1.5- and 2.5-meter lengths right after CES,” Ghazarian says, “and we’ve had lots of success so far out of the gate. There’s great excitement around 8K, and lots of potential for more.” She further says that Austere is well-positioned for a surge in sales of products such as the forthcoming Xbox Series X, due out late in 2020. 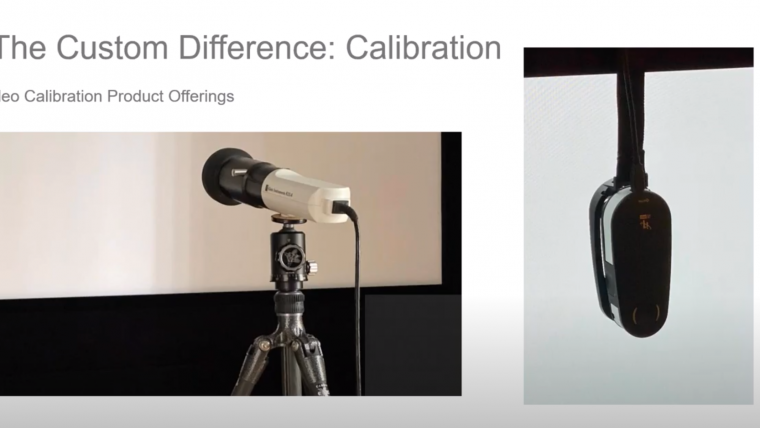 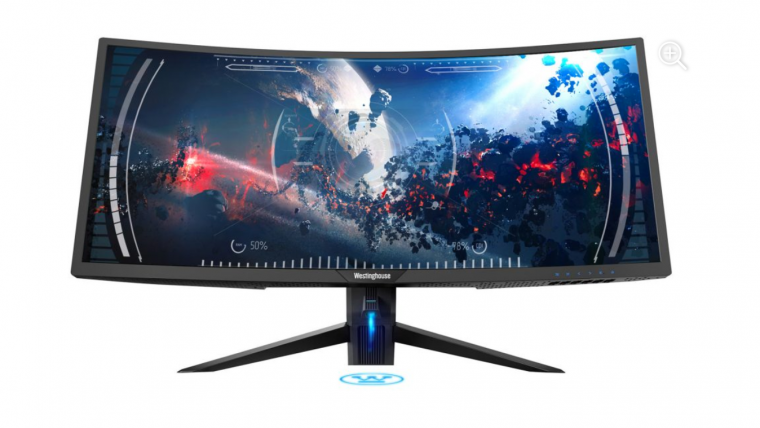 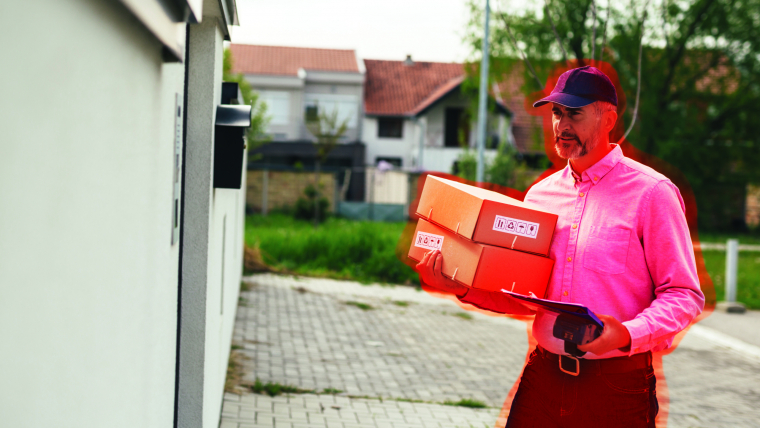