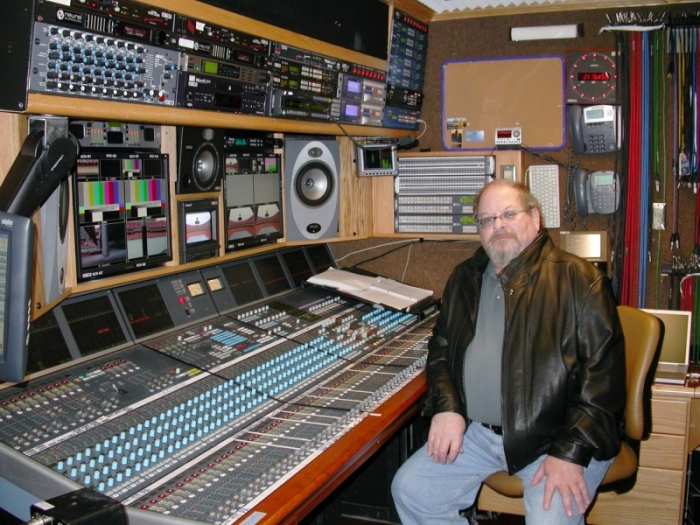 Fred Ampel, a 50+ year veteran of the professional audio industry, passed from this life into the next on Sunday, August 29th, 2022. Born August 6, 1947, Fred grew up in Mahopac and Queens, New York. As a young man he worked at Cue Recording in New York City and earned an FCC 1st Class license. At Long Island University, Fred got his BA in English and Music. Fred then joined the Air Force, was stationed in Guam and flew numerous B52 missions as a bombardier and navigator.

After his discharge from the Air Force in 1972, Fred went on to Boston University, where he received a Masters in Electrical Engineering and Public Communications. During his time in Boston, Fred was a recording engineer at Woodland Sound Studios where he learned how to work with multi-track tape recorders and recording mixing consoles. He also worked for WBUR radio where he produced a classical music program and at WGBH where he managed audio for Julia Child’s cooking shows. Fred received personal cooking lessons from Julia Child and continued to cook gourmet meals throughout his life.

At Woodland Sound, Fred had met Monty Stark, a musician and song-writer who invited Fred to accompany him to Los Angeles where Stark hoped to further his musical career. In the 1970s in the LA area, Fred worked with KPFK Radio, Sound City Recording, Dave Kelsey Sound and Audio Concepts which was Fred’s own company. During this era, he became an accomplished recording engineer and worked with many well-known artists of the day. Fred gained the nickname, “The Drum Doctor”, for his ability to mix and process raw drum tracks and turn them into a “big fat foundation” for rock and roll music. Fred continued this work on a part-time basis for many years and has recently worked with modern EDM music artists.

In the late 1970s and early 1980s, Fred worked with famed tour-sound pioneer, M.L. Procise at ShowCo. He did FOH and monitor engineering for well-known artists of that period.

After seeing an ad, Fred contacted Intertec Publishing. At that time, Intertec had its focus on agricultural magazines but wanted to expand into electronics publications. Intertec invited Fred to move to the Kansas City area where, in 1988, he became the first editor of Sound & Video Contractor and a few years later the first editor of Residential Systems magazine. During this period, Fred also became active with NSCA, InfoComm, CEDIA and AES where he participated in event management, standards development and organization planning. Fred authored and presented numerous educational programs and technology demonstrations at these organizations’ trade shows.

In Kansas City, Fred met his future wife Linda and asked her to dinner. She said, “no”. Fred suggested a conversation instead and met Linda’s dog, Makenzie who put his paw on Fred’s leg, Fred said, “He thinks we’re supposed to be together.” Fred and Linda were married, shared an unbreakable love and traveled the world together before she passed away in 2007.

After retiring from Intertec, Fred formed Technology Visions Analytics, a consulting and business development firm. For his audio industry clients, Fred did business and marketing consulting, assisted in product development and performed in-depth market surveys. In recent years, Fred has worked as an acoustics and audio systems consultant for churches in the Kansas City area and created and presented educational seminars for worship organizations and at CEDIA Expo.

Fred leaves behind an enormous legacy of service to his clients and the professional audio industry. Those who have known and worked with Fred mourn his passing as a good friend and trusted colleague. We will miss his sharp wit, his determination and his dedication to his friends and our industry. An Orthodox Jew, Fred was a man of faith and truth and a dedicated member of his local temple in Kansas City. We celebrate Fred’s passage to the Promised Land and his joyful reunification with his wife, Linda, his parents, his dogs and all of those industry veterans who have passed before him.

Fred’s ashes will be interred near his parents in Hartsdale, New York. No funeral will be held but a “virtual wake” is planned for sometime in October. Those who wish to attend should watch Fred’s Facebook page or LinkedIn page for an announcement. Donations may be made in Fred’s name to the Scottish Terrier Club of America Rescue Trust Fund c/o Linda Hill, PO Box 187, Gramling, SC 29348. 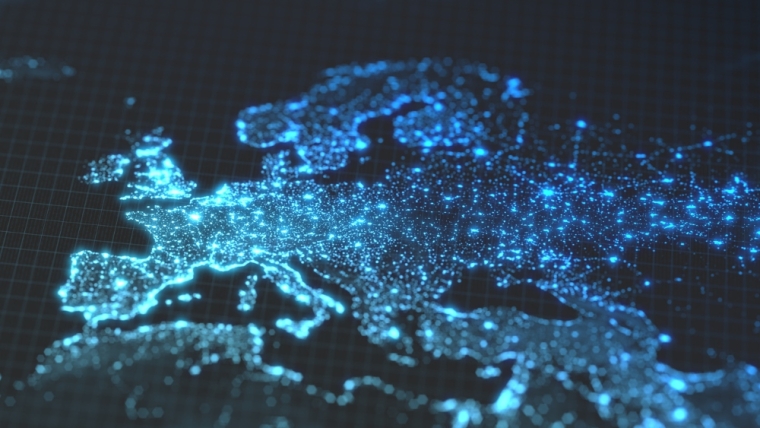 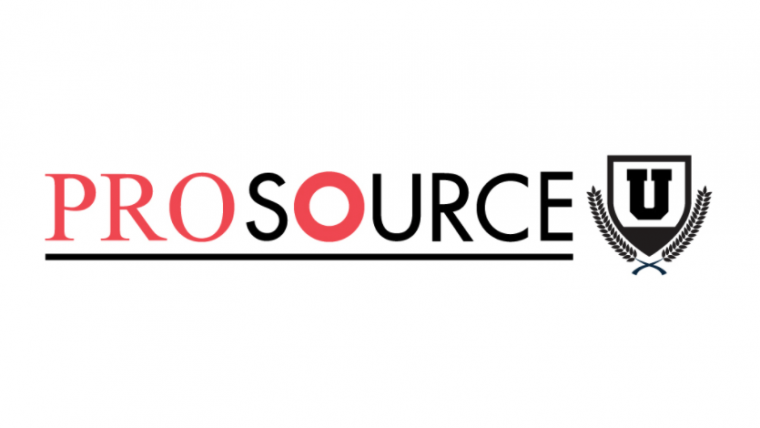 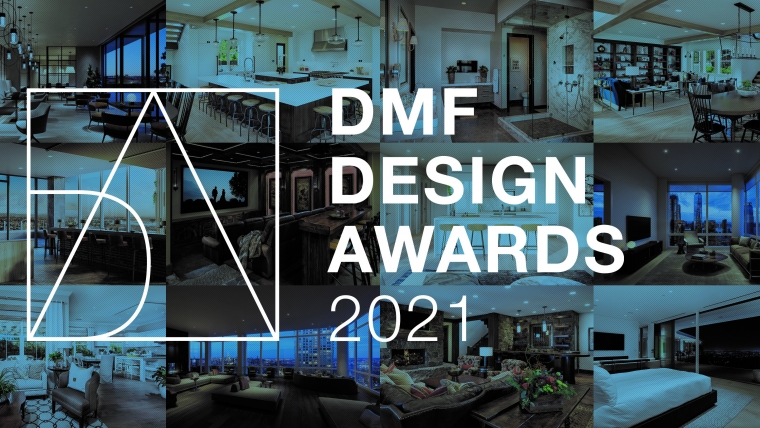