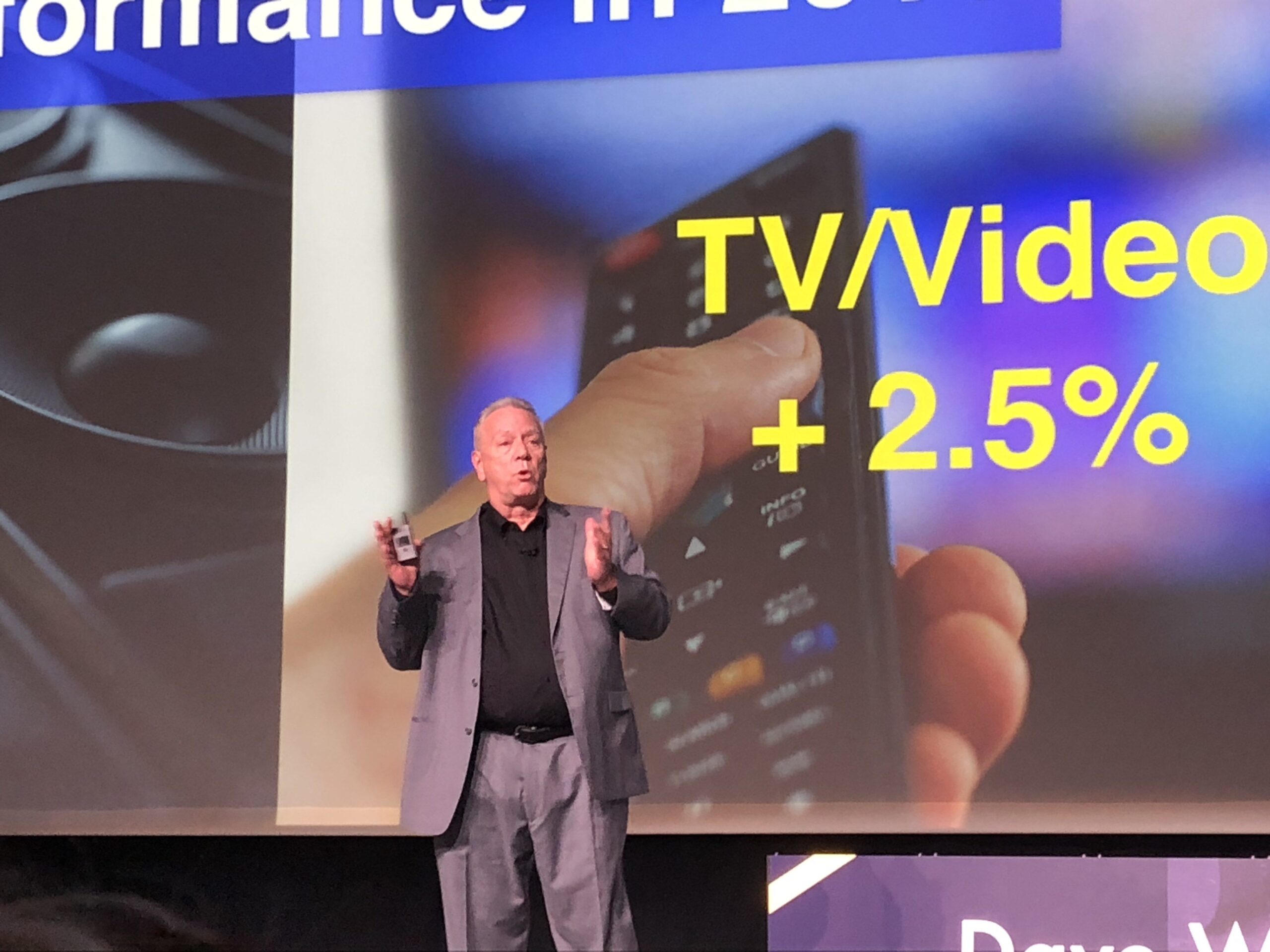 AVB affiliates ProSource and BrandSource took their messages of camaraderie and synergistic strength to members in attendance at Las Vegas’ Venetian and Palazzo Hotels this week for their bi-annual Summit 2020 buying group event.

Despite the challenges member and vendor travelers faced from the escalating coronavirus threat, ProSource President and CEO Dave Workman (shown in photo), whose presentation was first on the event docket, exhorted attendees to “be smart, be safe,” but to stay focused on the fact that “we’re here because we have to run businesses and there’s categories to conquer.”

The event, themed “Tomorrow Starts Today,” provided members the chance to avail themselves of a program of concentrated learning, buying and networking. Despite the virus, there was surprisingly little attendance attrition from members, and also very little attendance attrition among vendors, with just a handful whose corporate policies prohibited travel due to the virus being no-shows, according to Workman. “We’re at about the same level [of attendance] as last year, and probably without cancellations we would have had record attendance,” he said.

“We’ve reached critical mass, and there is virtually no attrition now,” he noted in post-presentation remarks. “There are less markets we don’t have critical mass in. Our focus is on growing each dealer’s size.”

In reviewing the group’s overall 2019 performance, he reported that ASP (average selling price) declines for products, as well as market-share gains within the mass market, had been offset by growth in large-panel and premium TV sales. He said the group added over $300 million in new revenue last year. Workman cited some challenges in the audio category, which was down 1.2 percent, relating in part to model introduction delays in A/V receivers due to delays in 8K chip availability which would make the products futureproof, but added that headphones, sound bars, and Bluetooth audio-endowed products had experienced “great growth.”

He noted that the TV/video category had experienced a 2.5 percent gain for members, and that the custom category enjoyed a 10.1 percent uptick for the year, without even taking into account the lighting and shading categories. These categories will be afforded added focus for 2020, with lighting guru David Warfel set to conduct four on-the-road regional lighting seminars. “Our aim is really to make you a successful lighting retailer – and you need not be a lighting designer,” he told members. “The category potential is enormous,” he said, and could account for well over $100 million in incremental revenue, which would make it the second or third largest categories for the group.

Education, Training at the Forefront

He further reported plans for amplified outreach in educational Town Hall Meetings, which were conducted in more than 20 cities in 2019, and said that there would be expansion of the group’s category committees, which already include audio, lighting and shading, education, custom installation, and marketing.

Workman also said 20 dealers are currently participating in beta testing for ProSource University, which is slated to roll out in early summer, and is being designed to provide the structure to develop hires into qualified technicians. To bolster this endeavor, the group, he reported, will now have exclusive access to CEDIA’s library of training resources. “The University will be a tech training repository, customizable to the dealer…It is for new employees [to foster] retention, and [to engender] sales leadership and best practices.”

ProSource is also placing emphasis on helping members put their best face forward through the touchpoint of their store facilities, via the ProSource Dream Showroom Makeover. “We are the last line of defense for specialty retailing, and we have to up our game to differentiate [from] that ‘two brothers with a van’ operation who worked for you in the past.” ProSource also announced the progression of a healthcare plan national setup through Cigna – “a game-changer for us.”

The ProSource Marketing group benefit is also being reinforced with a $1 million investment infusion that is aimed at helping dealers strengthen their digital marketing and website presence. 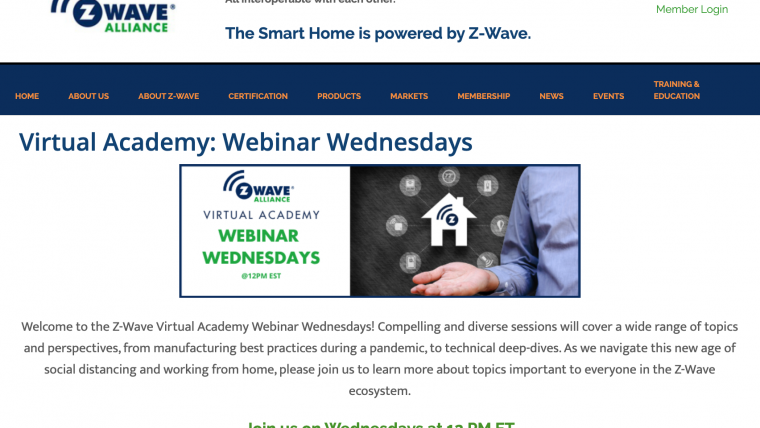 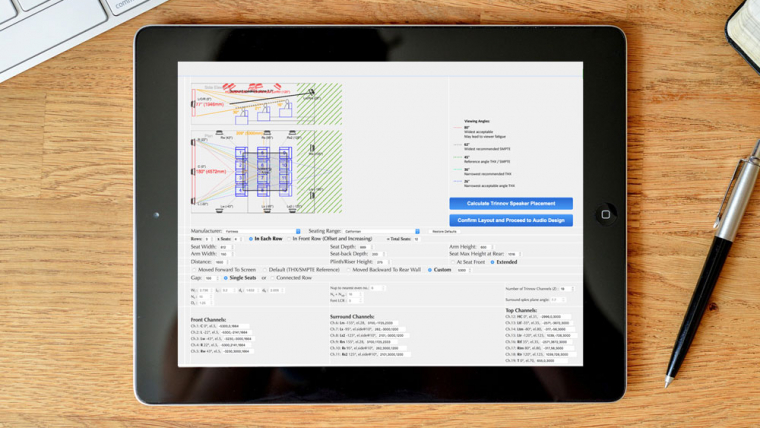 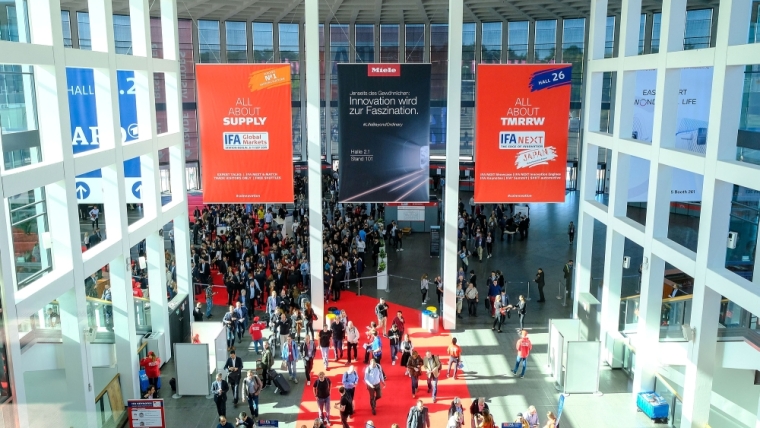