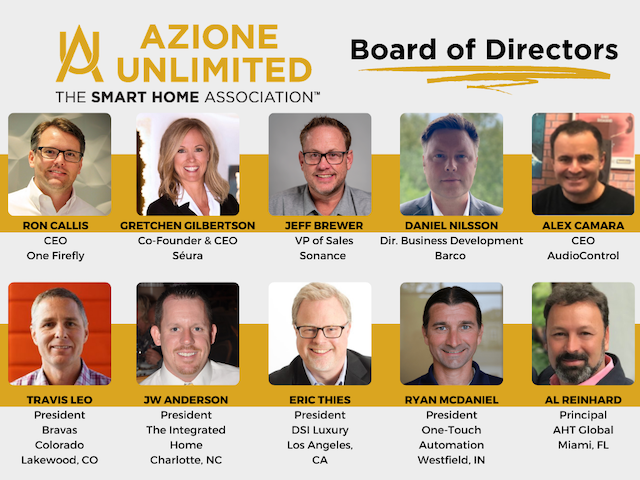 Azione Unlimited, The Smart Home Association™, recently announced Daniel Nilsson of Barco Residential has been elected to the organization’s Board of Directors. Additionally, Eric Thies, president of DSI Luxury, and Gretchen Gilbertson, CEO of Seura, have been reelected to their terms.

Nilsson noted: “Working with Azione Unlimited and the dealer members has been a noticeable cornerstone in Barco’s rapid growth and success. I am excited to collaborate with the board and group members as we transition into the next level of success with the group.”

Along with Barco Residential, Nilsson joined Azione Unlimited in 2018. Since then, Nilsson has provided guidance, education, and leadership to the Azione Unlimited organization as the Director of Business Development Americas.

“It’s an honor to be selected for a second term on Azione’s Advisory Board,” remarked Gilbertson. “Under Richard’s leadership, many new and fresh program initiatives like Smart Home Hire and AADA have been offered to our community. These smart, strategic initiatives are engineered to address the most pressing challenges our members face today. I’m proud to have the opportunity to influence these and several transformative initiatives on the horizon to support the group’s rising success.”

DSI Luxury’s Thies said: “Azione continues to build great programs to help our dealers survive and thrive. I am excited to help this amazing tribe of top-tier CI dealers brings their businesses to the next level.”

The current Board of Directors includes: 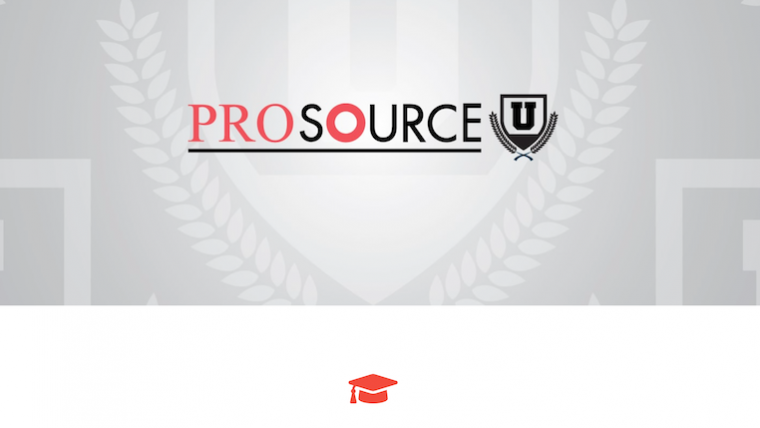 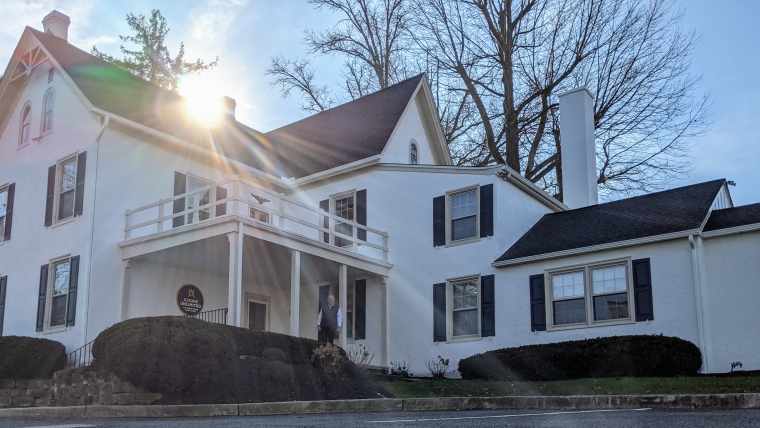 Azione Unlimited Returns to its Roots, Purchases Building Where it was Founded 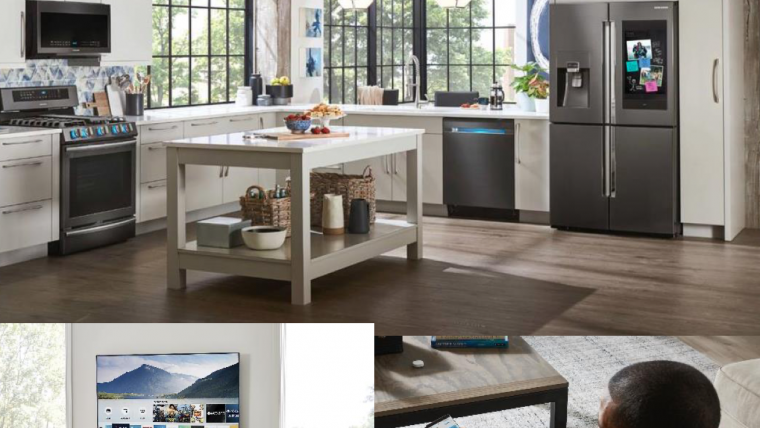