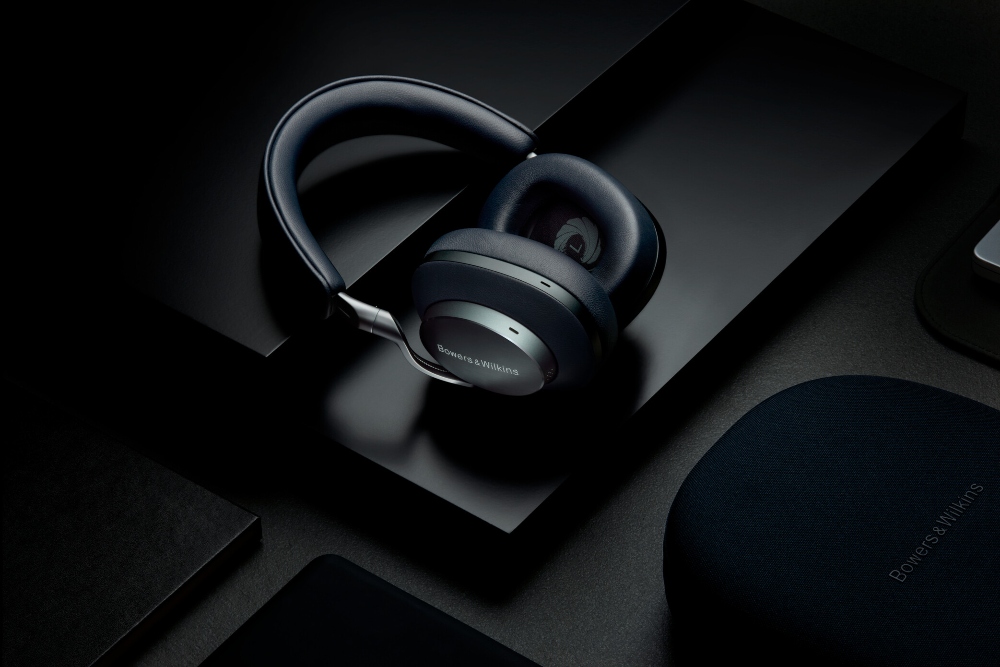 British audio brand Bowers & Wilkins announces that it has become a partner of the James Bond film franchise, marking the next chapter in its enduring relationship with the music of Bond. Together, the two iconic British brands celebrate the integral contribution that music has made to the story of 007.

The Sound of Cinema

Every world-famous cinema release you can think of has its own uniquely identifiable music that lives long in the memory even after the final credits roll – but in all of cinema, there can be few better examples of memorable music than the scores that have propelled James Bond films over the past six decades. From Monty Norman’s signature theme through each of the iconic title songs, music has been inextricably linked with 007.

Bowers & Wilkins, Abbey Road Studios and The Music of Bond

Bowers & Wilkins’ relationship with the James Bond film franchise is intertwined with its 40-year relationship with Abbey Road Studios, where its flagship 800 Series loudspeakers have been used to monitor the recording of countless film scores, including Skyfall (2012) and Spectre (2015). And more recently, in celebration of the 60th anniversary of the James Bond film franchise, Abbey Road Studios engineers used Bowers & Wilkins loudspeakers to help create Bond 25, an album featuring all 25 iconic Bond themes with brand new arrangements recorded by the Royal Philharmonic Orchestra in Abbey Road Studio One.

To celebrate the new partnership and the 60th anniversary of the release of Dr. No, Bowers & Wilkins has created a bespoke version of its Px8 wireless headphones, the Px8 007 Edition, featuring a Midnight Blue finish inspired by the dinner jacket worn by Bond in his first on-screen appearance.

As elegant and timeless as James Bond himself, these special-edition headphones deliver all the high- performance wireless sound synonymous with Bowers & Wilkins, coupled with detailing that offers a subtle nod to the style of 007.

Giles Pocock, Vice President of Brand Marketing, Bowers & Wilkins, commented: “We are immensely proud of our long-standing relationship with the James Bond franchise. Our new partnership gives us the perfect opportunity to highlight the close connection we’ve had with some of the iconic music of 007 over the years. Together, we will continue to celebrate the instrumental role that music plays in this global cultural phenomenon.”

The new Px8 007 Edition will be available from the Bowers & Wilkins website and the 007Store.com 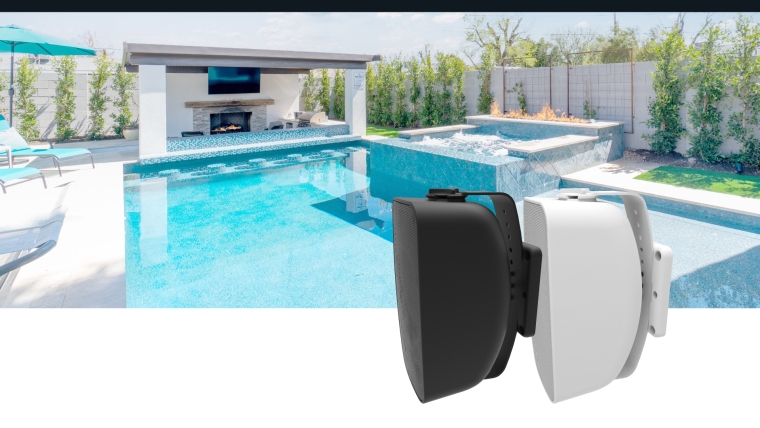 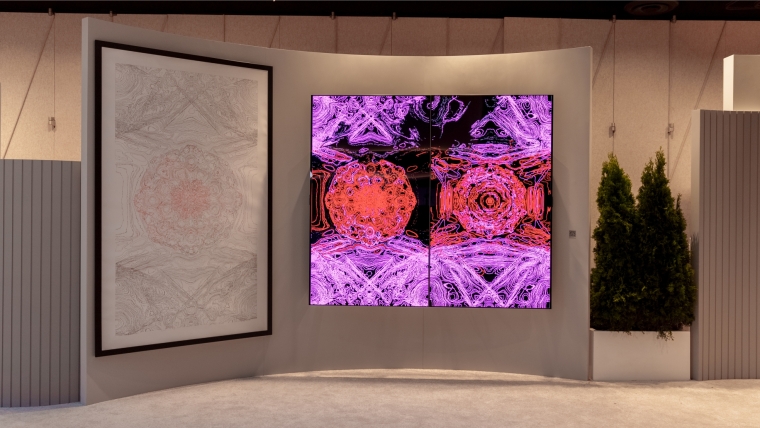 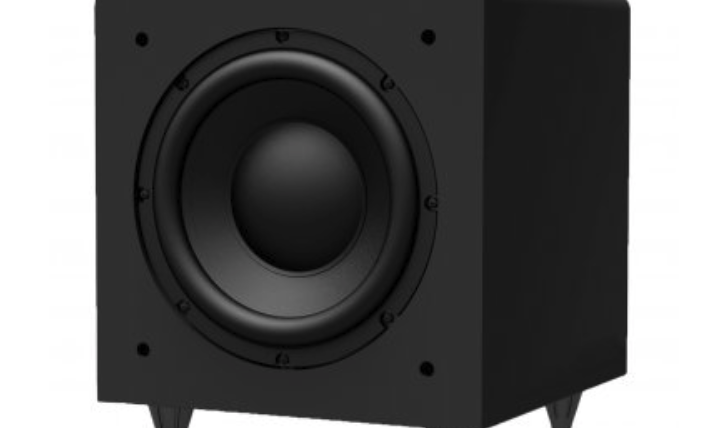