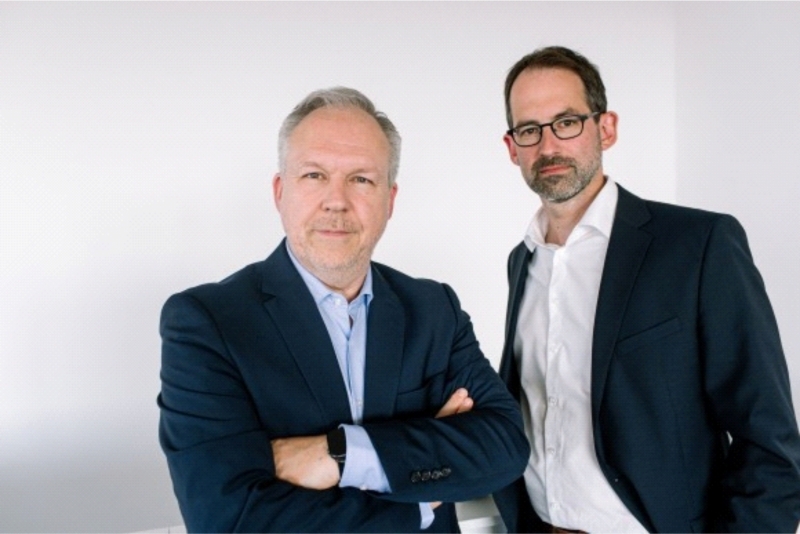 One hundred days before IFA 2022 opens its doors, Messe Berlin has appointed David Ruetz (53) and Kai Mangelberger (42) as the new dual heads of IFA 2022. This team replaces the previous IFA leadership of Jens Heithecker and Dirk Koslowski.

“IFA will be even stronger when it returns in September. Our preparations are well under way. The market’s expectations are high. As the world’s leading trade fair for consumer and home electronics, we are ready to give the industry the right platform for reopening business“, said Martin Ecknig, CEO of Messe Berlin GmbH. “With David Ruetz and Kai Mangelberger we have appointed a strong dual leadership, who together with the IFA team will successfully manage the countdown over the coming months.”

As head of ITB Berlin, the World’s Leading Travel Trade Show, David Ruetz has broad knowledge of developing successful global B2B projects. As an experienced international communications expert, he has been in charge of ITB at Messe Berlin since 2002. In this period he contributed decisively to transforming the trade show into a global brand. During the pandemic, ITB was successfully able to drive forward digitalisation, and with ITB.com it created a main platform for the global tourism community.

As Senior Vice President of IFA 2022, over the coming months Mr. Ruetz will be IFA’s main contact for the market’s key players. “I will be able to rely on the expertise of the IFA project team. My colleagues have been familiar with this market for many years and in the past have repeatedly shown that Messe Berlin knows how to do live events. Here in the capital we are offering our international visitors a platform for good business, networking and a good overview of trends.”

David Ruetz will share the team leadership role with Kai Mangelberger, Director of IFA 2022. Mr. Mangelberger has more than 20 years of expertise in managing events. During this time he supervised the leading transport technology trade fair InnoTrans, most recently as its deputy director, before last year taking over as head of FRUIT LOGISTICA, the leading trade fair for the global fruit trade. In April, FRUIT LOGISTICA successfully reopened for business after pausing due to the pandemic. As the first large international event to take place live, it brought exhibitors and trade visitors from over 130 countries back to the Berlin Exhibition Grounds.

Additional information can be obtained from the CVs of David Ruetz and Kai Mangelberger.

IFA, the world’s most significant trade show for consumer and home electronics with a record number of new products being unveiled is the main market place for key retailers, buyers, and experts from the industry and the media. IFA 2022 takes place in Berlin from 2-6 September. www.ifa-berlin.com

Berlin has been a trade fair location for 200 years, and one of the most important in the world for many decades. As the state-owned trade fair company, Messe Berlin makes a major contribution to the city’s position. It designs, markets and organizes hundreds of live events every year. Its broad portfolio includes the global brands and leading trade fairs IFA, InnoTrans, ITB, FRUIT LOGISTICA and the International Green Week, as well as major conferences and outstanding events, such as the Fan Mile at the Brandenburg Gate. With around 90 offices abroad, Messe Berlin markets its events in over 170 countries. Every year around 25,000 media representatives from all over the world are accredited to the events at the company’s headquarters under the Radio Tower in Berlin alone. Messe Berlin strives to be an outstanding host to visitors at all of its events, to provide the best possible business impetus and to ensure fair conditions for everyone. This self-image is reflected in the company motto: Messe Berlin – Hosting the World. www.messe-berlin.de

From the IFA Newsroom. Original article can be viewed HERE 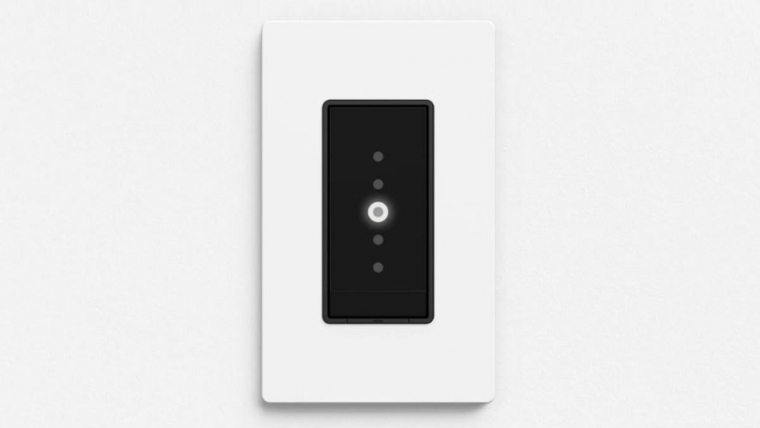 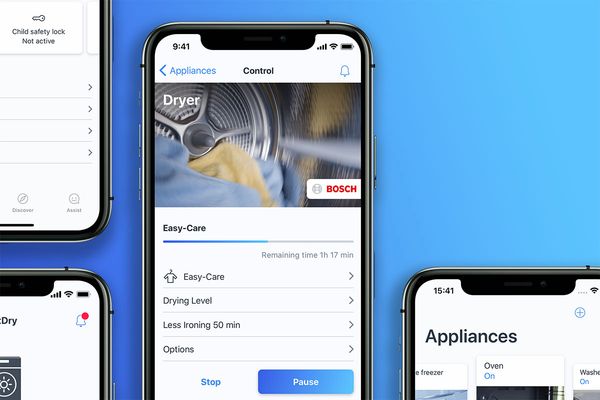 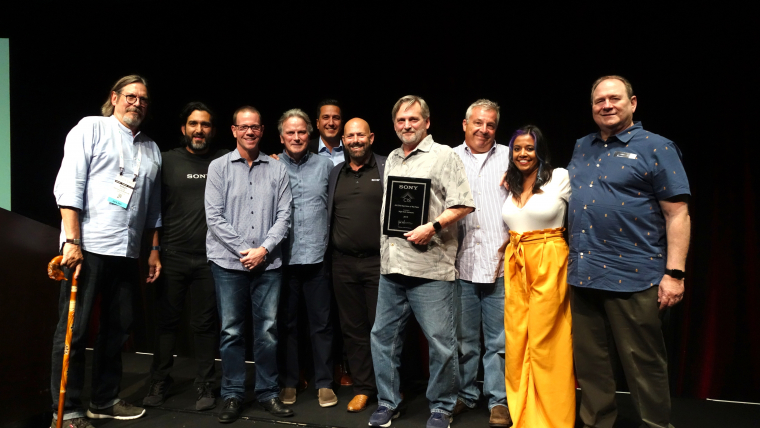