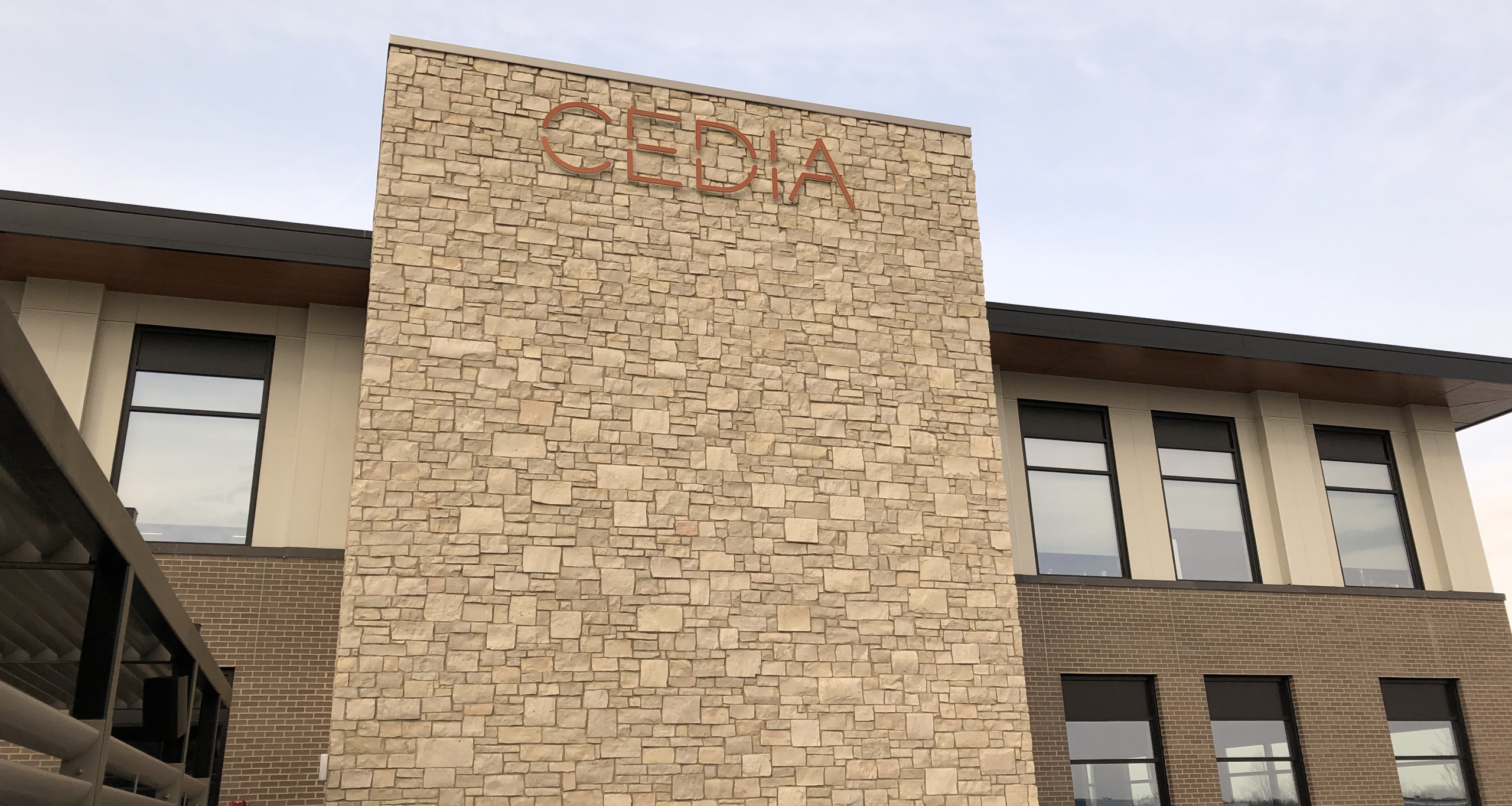 Global President and CEO of CEDIA Tabatha O’Connor will depart the association after an 18-year tenure at CEDIA, at the end of her contract period in January, according to an announcement issued Friday, Oct 9.

O’Connor’s time at CEDIA was a period of profound transformation. In 2016, the association integrated its North American and worldwide operations to form a single integrated global organization, resulting in more efficient operations, more consistent member experience, and a stronger brand presence.  In 2017, CEDIA sold its North American tradeshow to Emerald Expositions while retaining ownership of the education program, reflecting an association-wide commitment to serving its members year-round through education, training, and certification.

In 2020, the pivot from expositions to industry support and education proved prescient as CEDIA launched a series of global virtual events in response to COVID-19. The CEDIASTRONG series of webinars, roundtables, and event has engaged thousands of CEDIA members since April 2020 and resulted in a wealth of new resources for the residential custom integration community, including the new CEDIASTRONG Scholarship Fund. O’Connor’s leadership during this tumultuous period has helped CEDIA to stay connected to its member community and provide timely resources to address the crisis.

“The CEDIA board is grateful for Tabatha’s leadership in executing a number of critical strategic initiatives over the last three years,” said CEDIA Board Chair Robert Sutherland in the announcement. “She has helped CEDIA transition from a trade show organization to an industry association focused squarely on meeting its members most critical needs. She leaves us well positioned to continue as the global leader in custom integration education, training, certification, and workforce development.”

CEDIA will launch a global search for a new President and CEO over the next several months. In the interim, O’Connor will transition her duties to the CEDIA board of directors. 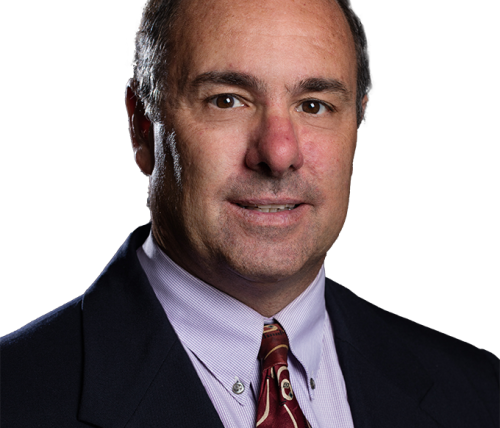 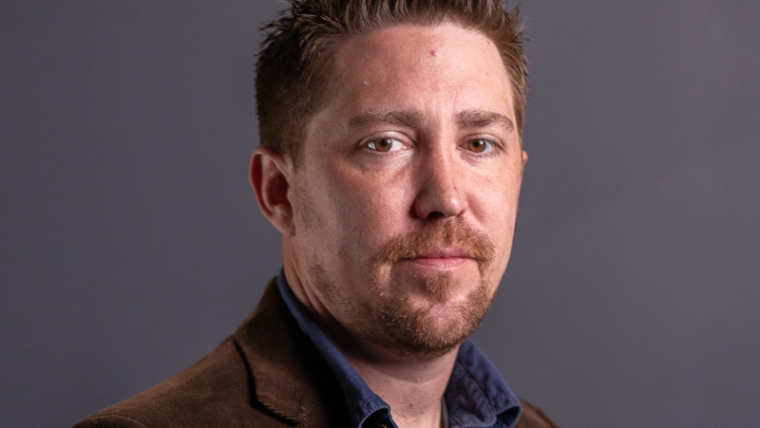 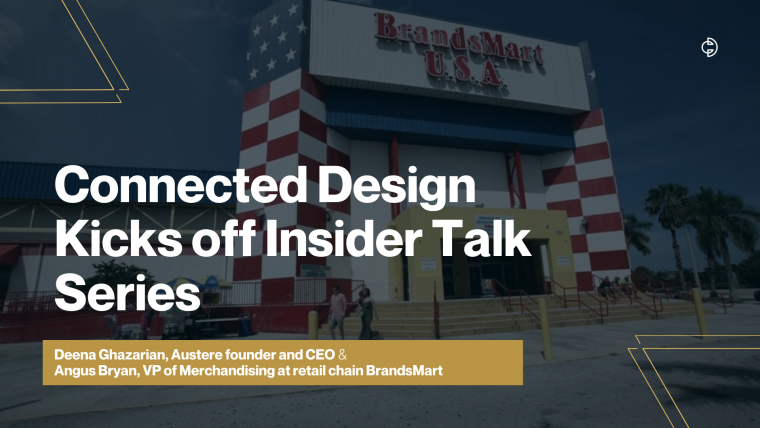