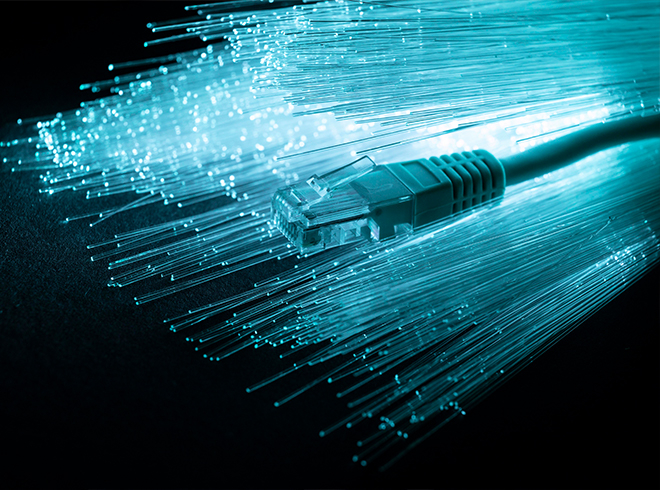 ClearOne, a global provider of audio and visual communication solutions, today announced it has been awarded two new patents relating to Power over Ethernet (PoE) by the US Patent and Trademark Office, Patent #11,181,959 and Patent #11,188,133.

The two new PoE patents describe systems and methods for providing power to multiple devices in a novel “daisy-chain” configuration, intelligently allocating power distribution among these devices without disturbing the standard PoE handshaking protocol. Prior to ClearOne’s advancements in this technology, providing power to multiple devices via PoE required separate cables in a hub-and-spoke topology from the power source to each device. The technology advancements described in these two new patents can utilize the device’s existing circuitry – thereby reducing cost, footprint, or both.

The issuance of these new patents fortifies ClearOne’s strength and reach in this important technology area. The company’s valuable portfolio covers multiple new technologies in the fields of audio and video processing, audio and video streaming, and innovative communication technologies. 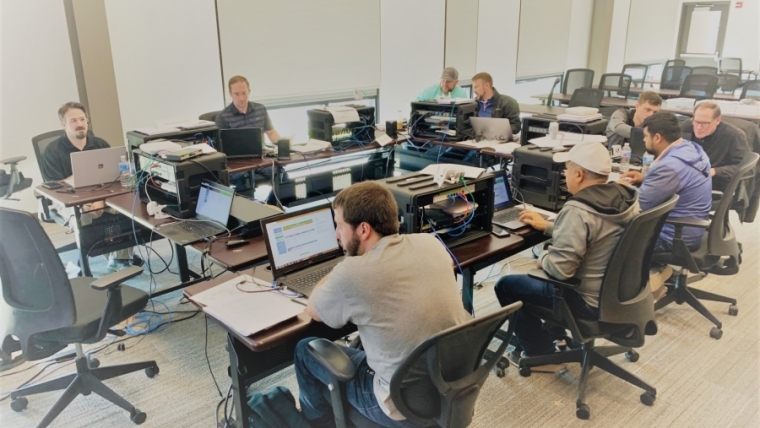 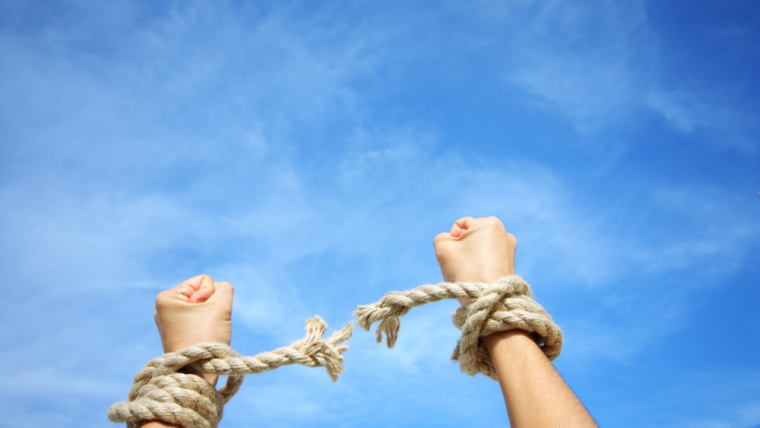 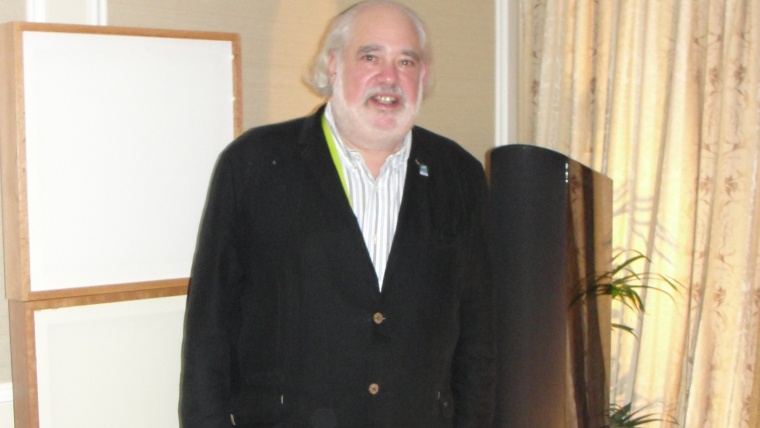 Gross Steps Down from GoldenEar Technology