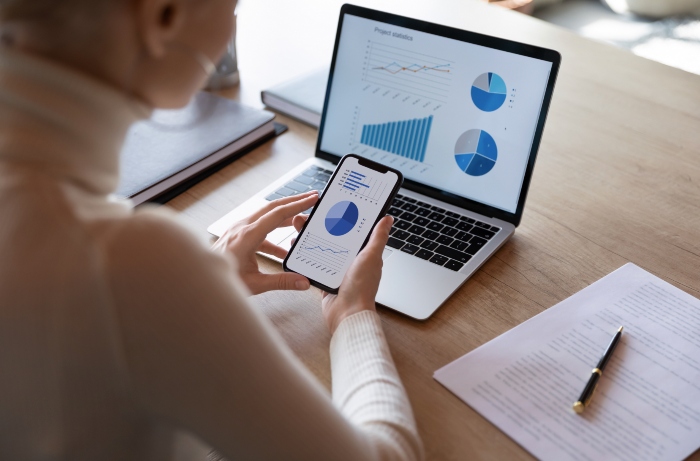 ClearOne has announced the immediate availability of a new camera control module for AMX Netlinx series control systems that is designed to work with ClearOne’s ground-breaking BMA 360 Beamforming Microphone Array Ceiling Tile and ClearOne’s UNITE 200, or any other Pan-Tilt-Zoom (PTZ) camera that complies with the industry-standard VISCA control protocol.

The new module dramatically simplifies configuration of the BMA 360’s camera control feature and comes with an easy-to-use graphical interface that associates PTZ presets in the camera with BMA 360 Beam Reports.

When a local talker activates a given beam in the BMA 360, the control module recalls the associated PTZ preset in the camera. The module also supports returning the camera to a “home” position after a period of no voice activity.

Previously, ClearOne provided sample code and command documentation to help AMX programmers build their own custom camera control modules. While that gave AMX programmers the ultimate in flexibility, ClearOne’s customers asked for a pre-programmed solution that would cover most camera tracking applications. The new module developed by ClearOne represents a product-quality implementation for control of up to two PTZ cameras per AMX module that is ready for immediate deployment by AV integrators. Multiple instances of this module can be configured to control more than two cameras. This new module will save a significant amount of time and labor cost for BMA 360 camera control applications. 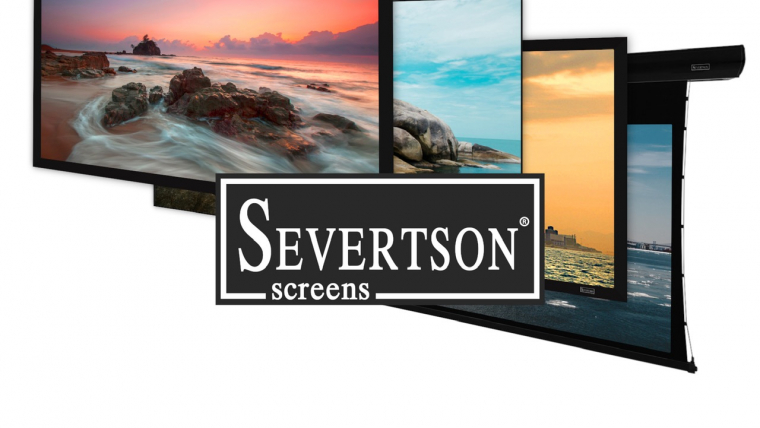