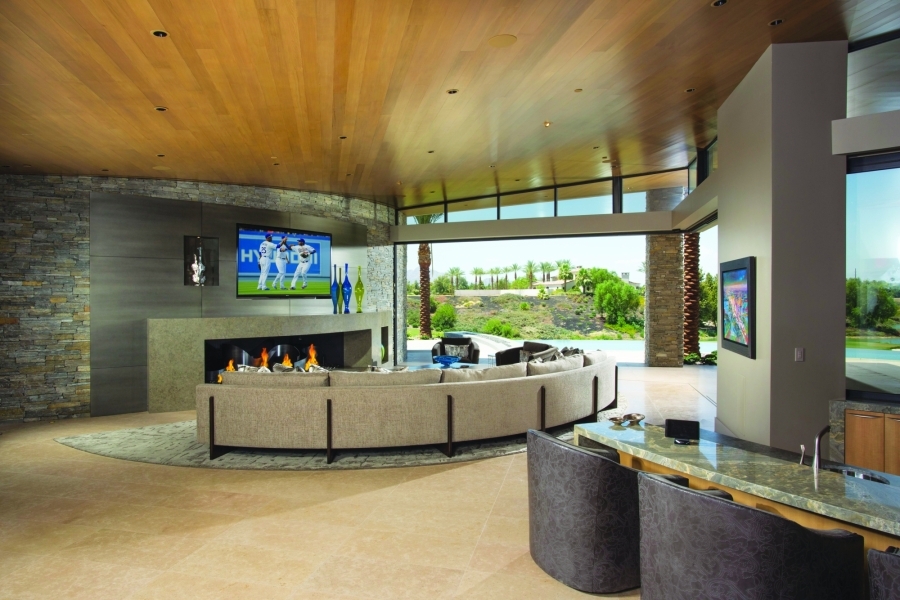 This new home in the desert environs of La Quinta, Calif., was designed as a vacation retreat for the residents. The El Segundo, Calif. integration firm Signals Audio/Video was originally called upon to install only televisions and speakers everywhere, but Jesse Howe, Signals A/V president, explained how that quickly changed. After the owners visited his showroom and a nearby home that was fully ‘connected,’ the job morphed into incorporating “lighting, HVAC, doors, shades, fireplace, pool, theater, access entry, alarm system – pretty much every single thing you could automate was automated,” he said. “We helped guide them and they were able to see how it would all function in a real-life setting.”

The clients were sports aficionados, and this interest was accommodated with Crestron’s DVPHD high-definition digital video processors, which allow them to watch four different sports games or a combination of sports and other content at any time simultaneously on a single screen and on any TV in the home.

A focal point of entertainment is, naturally, the home’s dedicated theater, but Howe explained that the clients directed that its design look less like a commercial theater and rather, “be inviting, rather than a dark hole.”

The theater posed challenges on several fronts that Signals A/V luckily had the expertise to surmount. One of them was the speed of construction for this very large home. “It went ground up to finish in 11 months – very fast for this kind of fully custom home,” said Howe.

And, since the incorporation of a full-blown theater had evolved from what was originally planned as a TV room, changes had to be strategized quickly and executed efficiently to keep within the rapid-paced build timetable. “The theater room had very little space to design in, so it became a combination of using many different manufacturers’ products to create solutions,” Howe said. One nifty touch is the Fortress theater seating, outfitted with tray tables that pop up from the armrests, just like in a First Class airline cabin.

Fine-tuning for limited space also included fitting an entire complement of theater components into a three-foot area; further, Signals A/V had to work closely with the other disciplines involved to fit two racks into a home-run closet that usually would accommodate just one.

“From the floorplan view, there’s not one square wall. The back wall is curved and the left and right walls have different angles,” he explained, adding that the projector positioning was also a crucial consideration. “There wasn’t room for an anamorphic lens, so the projector had to fit perfectly to be able to mask multiple image sizes.” The margin of error for its location had to be within three inches “and it had to be built into a curved wall which didn’t line up with the front wall. So locating all of that was very interesting,” Howe added. He said his team worked in close proximity with the architect and designer to achieve this level of success in the theater, “so that they could still see their vision, while making it a functional, high-performance room…. And the clients love it.”

Turning to the operation of all the home’s connected features, the Signals A/V team devised ways to keep it simple for the client. “He didn’t want phones in the house, so his access entry system rings all the iPads. He answers the front door by talking through the iPad, releasing the front gate.

“When he comes in, he presses a button, says his name and that he is home. We then have a 30-minute automation process that starts the home; it turns off the alarm, then sends the shades up, then the doors open, then the lights and music and theater turn on, and the fireplace and fountains turn on. But all he did was just press one button.

“It allows him also to turn it off that way. He presses a button, ‘I’m leaving town,’ walks out, and the house is still ‘on.’ Doors shut, the shades come down. Once the process is done, we send him an email confirming his house is completely closed, and he’s already on the road. If there’s any kind of problem – if a door or shade is stuck, say, we and the house manager are notified.

“He told me, ‘Jesse, I don’t want to have to turn all this stuff on and off. When I get there, I just want to relax and not deal with getting 20 different apps to launch to get my air going and my doors to open and lights to turn on.’

“Within the single app, we could accomplish every need. He comes in with his buddies to play golf and hits one button, and his house is fully on, ready to go.” 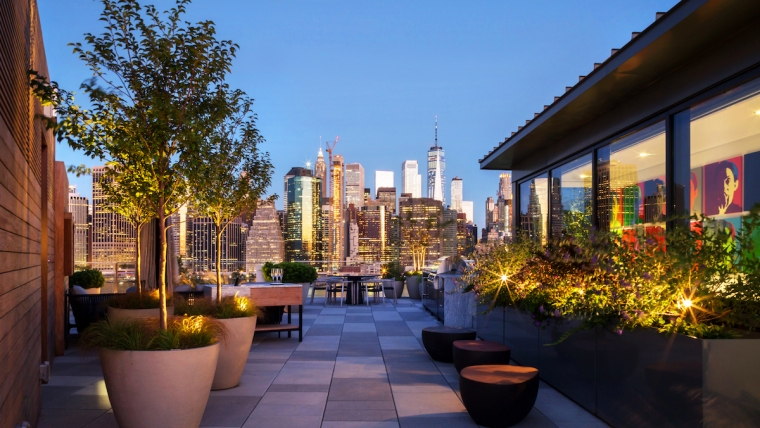 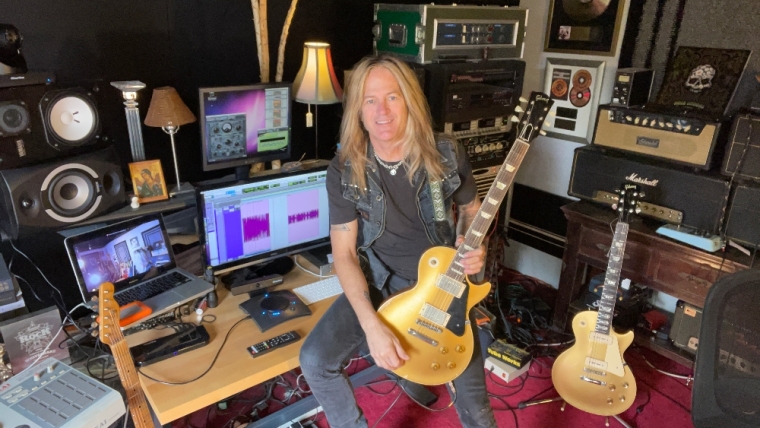