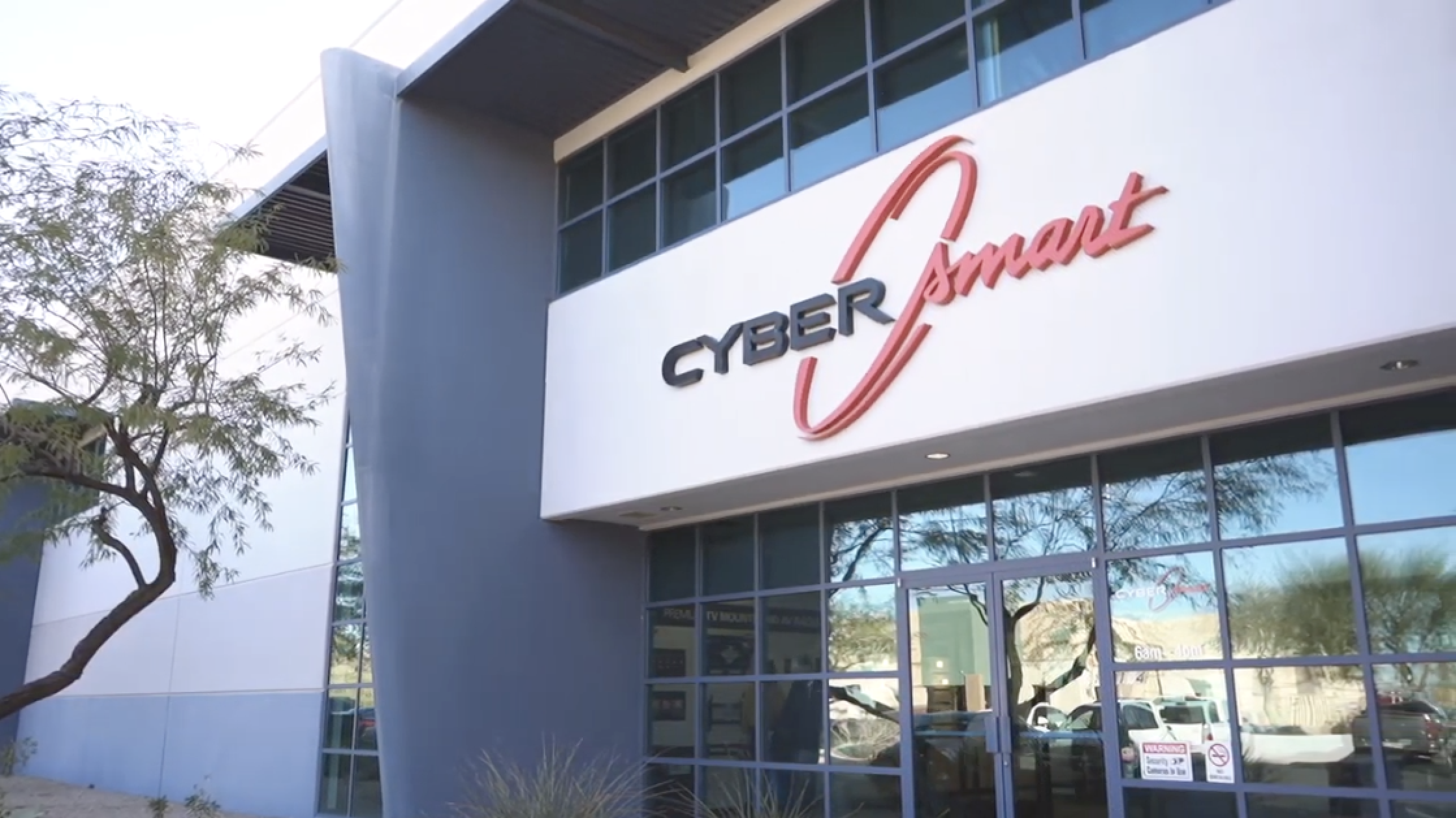 Said CyberSmart CEO and founder Jon Perryman, “We chose Catalyst AV after looking at other groups… we share the same work philosophies and best practices as the other members, and yet there is much we can learn from each other and contribute… Since 1996, we have developed strong relationships with both our manufacturers and our dealers. We’ve picked the right manufacturers to team up with; Legrand and Leviton are just two that come to mind.”

“The home builder market is very strong in our area and we provide much of the new-build infrastructure in Arizona,” added Ryan Linnen, CyberSmart general manager.

“We are thrilled to add CyberSmart to our distribution network,” said Helge Fischer, Catalyst AV executive director. “Their commitment to their dealers and training is legendary. CyberSmart is a stellar group of folks and Jon Perryman has built a solid company that is well respected throughout one of America’s fastest growing regions.” 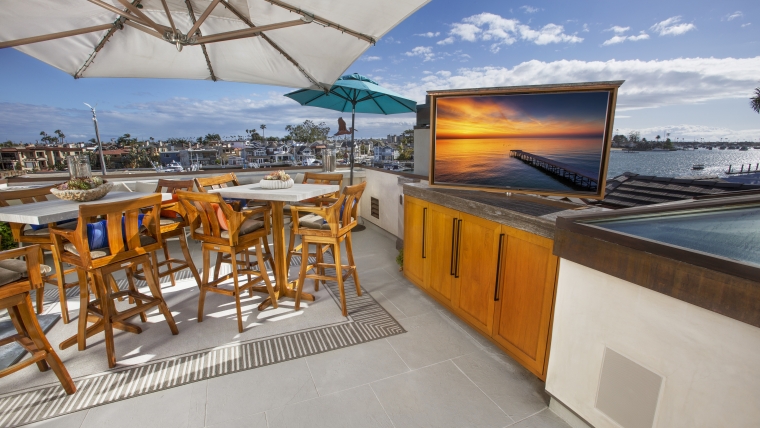 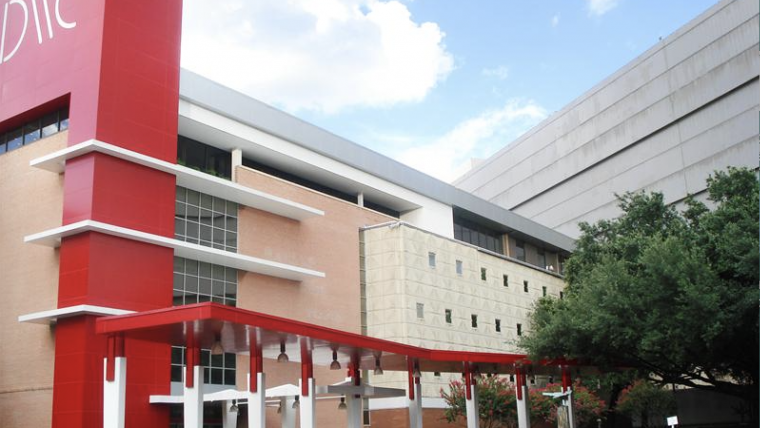 ProSource to Launch Lighting Technology and Learning Center in Dallas 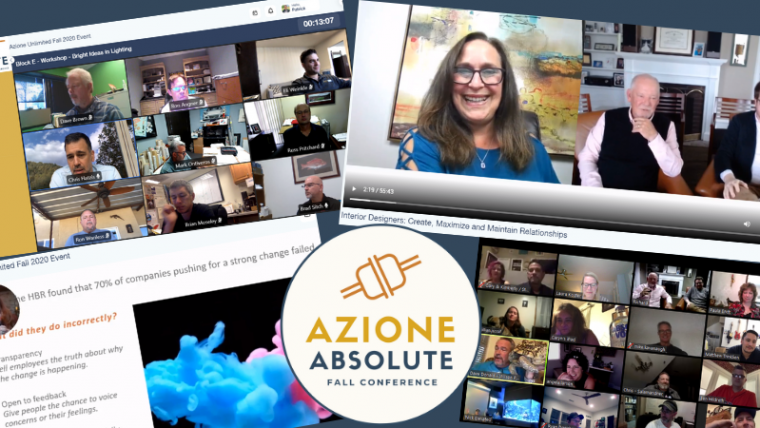