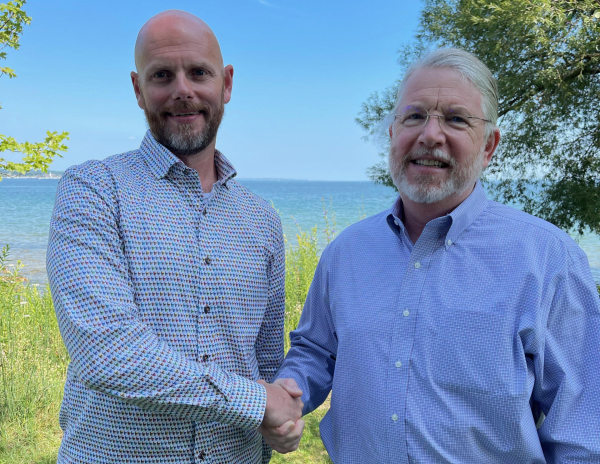 Echo Systems, based in Omaha and Kansas City, today announced the acquisition of Dallas Sight and Sound of Dallas Texas (DSSI). DSSI, a founding member of CEDIA, is a top tier integration company that has continuously served the Dallas/Ft Worth, North Texas, Arkansas, and Louisiana markets for over 37 years.

DSSI and Echo Systems are members of the exclusive Guild Integrator’s Alliance dedicated to upholding the purest measure of excellence, ethics, and skill on every project for every client, every time by working diligently to share best practices to improve their ability to serve clients and mutually benefit from the combined experiences of the 12 Guild companies.

Originating in Omaha 19 years ago, Echo Systems is known by its peers and clients in the Midwest and around the country as passionate advocates for innovation and the aesthetic integration of technology. This acquisition will empower Echo Systems to broaden its reach and depth of resources for luxury-oriented clientele.

“At Echo Systems I have worked very closely with David Rogers and the Dallas Sight and Sound team for several years as fellow Guild members,” stated John Palser, Principal and Founder for Echo Systems. “They represent the absolute best the industry has to offer, as do Guild members. I am both honored and humbled to be entrusted to carry on the impeccable 37-year-old reputation of Dallas Sight and Sound. The synergy that has already started between the two teams, albeit early, has been nothing short of exhilarating. I can’t wait to see the tremendous things we accomplish together.” 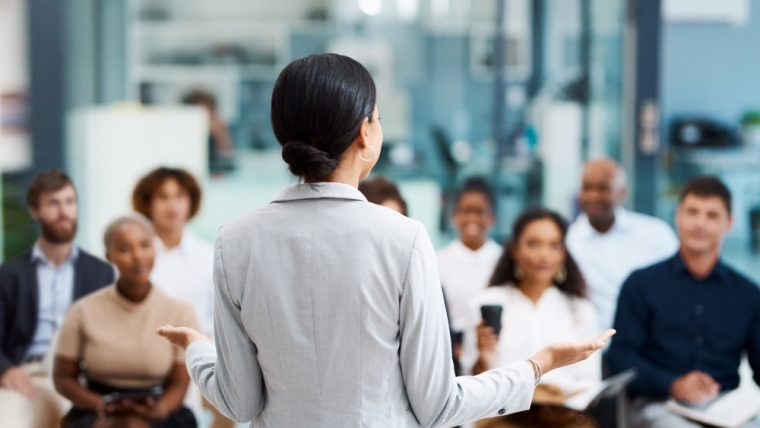 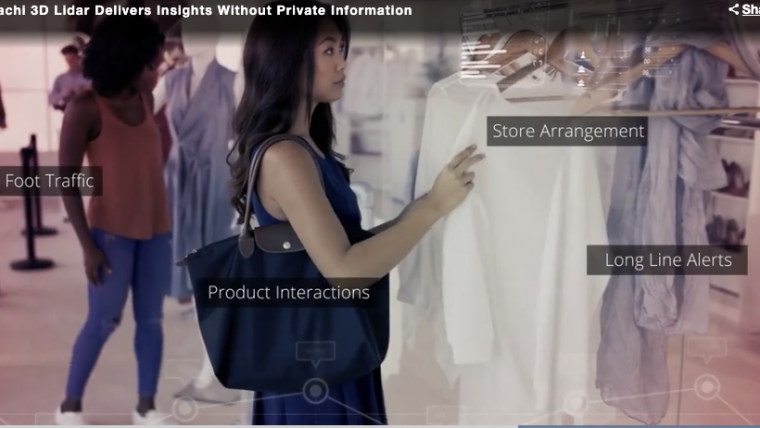 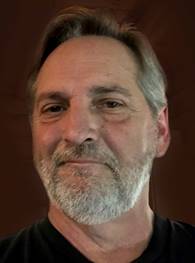