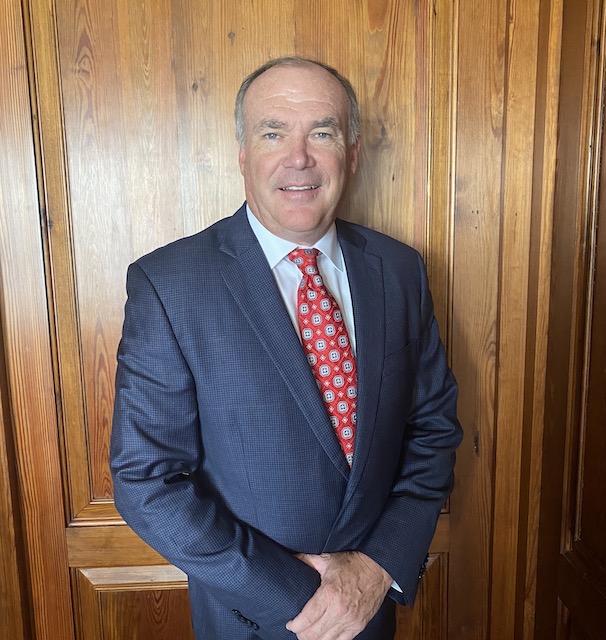 Jay Penney has joined Element Electronics. Penney previously led appliance sales divisions for Almo Corporation, Electrolux and Sears Amana, and most recently served as CEO/president of SubAir Systems, a subsurface aeration company for the golf and sports industry. In his new position, he will spearhead the Element Electronics’ new private-label appliance initiative. The lineup, which currently features refrigerators and freezers, but plans to expand to other categories, is only available to members of Nationwide Marketing Group.

“Throughout my career, I have always loved working with independent dealers, helping them win in a very competitive marketplace,” says Penney, senior vice president/general manager of Element Appliances. “In this new role, I get to continue feeding that passion while also introducing consumers to a high-quality line of appliances at a very fair price.”

“Jay Penney is one of the most recognized leaders in the major appliance industry and has always championed independent retailers,” said Michael O’Shaughnessy, Element’s CEO, a long-time friend and co-worker. “It’s a privilege to have him at Element and to work with him again in support of the independent channel.”

“Our members were already interested in Element Appliances due to the product quality, availability and price point, but bringing someone of Jay’s caliber on board really elevated the conversation,” said Patrick Maloney, Nationwide’s executive vice president of membership, who worked for Penney at Electrolux. “We’re thrilled to have Jay in our corner and look forward to a long and successful relationship with Element Appliances.” 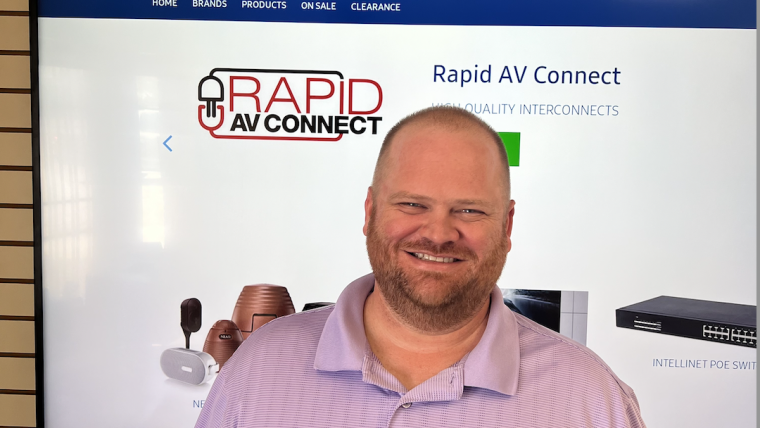 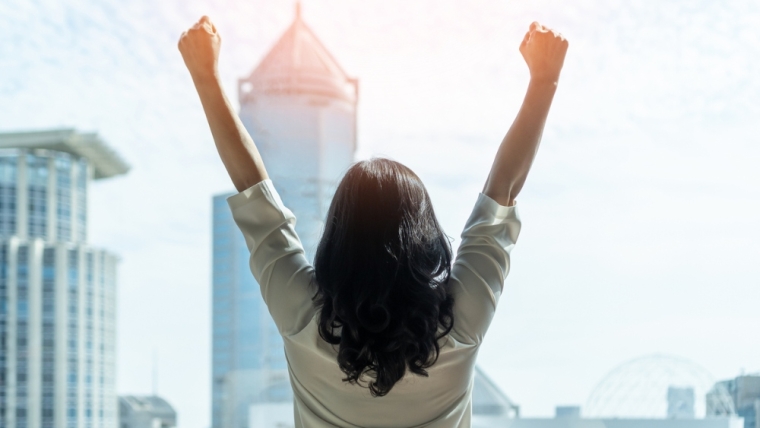 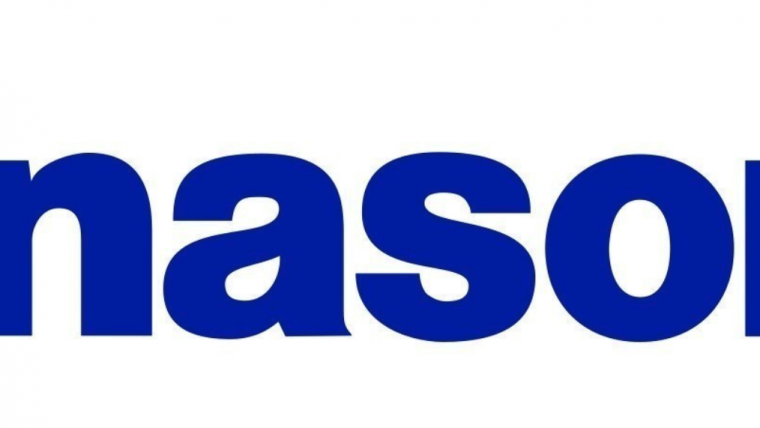