Exertis Almo, the largest and most specialized value-added North American AV distributor, today announced its Executive Vice President and COO Sam Taylor is set to retire later this year. As part of this transition, Dan Smith, most recently US Vice President of Sales, IT and Commercial Large Format Displays at LG, has been named his successor.

Smith is assuming the position of Exertis Almo Executive Vice President and COO on January 17, 2023, while Taylor will remain involved in the business and lead the transition until his official retirement in June 2023.

“Sam has made a tremendous impact on the Pro AV industry as a well-respected distribution expert who has brought immeasurable opportunities to his staff, vendor partners and the reseller/integrator community,” said President and CEO of Almo Corporation, Warren Chaiken. “In 2009, Sam was instrumental in the formation of Almo Pro A/V, which quickly grew to become the largest Pro AV distributor, then following Exertis’ 2021 acquisition of Almo Corporation, Sam successfully led the integration of two major Pro AV businesses to become Exertis Almo.”

According to Sam Taylor, Exertis Almo Executive Vice President and COO, “After more than 35 years in the Pro AV industry, I have had the opportunity to experience more than I could’ve ever imagined, with the ultimate goal of growing the essential role of distribution. I am now looking forward to spending time giving back both inside and out of the Pro AV industry.” He continued, “Dan Smith is the ideal successor for EVP/COO at Exertis Almo having served in leadership positions for manufacturer, distributor and integrator companies, which gives him a diverse perspective. Over the next six months, we will work together through the transition to ensure that business remains as per usual and that growth continues for our employees and partners.”

“I am both humbled and honored to step into the role of EVP/COO for Exertis Almo,” said Dan Smith. “I have nothing but the utmost respect for Sam and look forward to working with him to ensure that our staff and our channel relationships continue to thrive.”

As Executive Vice President and COO for Exertis Almo, Sam Taylor is in charge of more than 250 employees, with annual revenues of approximately $1B. Prior to Exertis Almo, Taylor served as Executive Vice President and COO of Almo Professional A/V, which was formed in 2009 and quickly grew to become the largest Pro AV distributor in the industry with global reach. He was also President of Electrograph Systems and has held various other sales, engineering, technical and management positions in the Pro AV industry.

Taylor is a pioneer of the “value added” distribution model, having built the first AVIXA-trained outbound distribution sales team, the first Business Development Management team for technical and expert support, as well as the first set of AV Managed Services to create a path for resellers to expand their reach and earn recurring revenue. Taylor forged relationships with many manufacturers who never considered distribution but chose it because of this model. He also led the charge as the first to offer free, high-quality education worth AVIXA CTS-renewal units as part of the E4 Experience, Exertis Almo’s traveling reseller/integrator education, networking and product showcase.

“I have always been a strong supporter of AVIXA and the CTS program because continuing education is critical for this industry to evolve,” added Taylor. “Through our E4 Experience, we are leading the charge in the number of issued CTS renewal credits.”

An avid swimmer, Taylor has served as a volunteer assistant coach for The Johns Hopkins University swim teams. He is continuing this path post-retirement by working with Kentucky State University raising funds to renovate the pool and ultimately to establish a swim program at KSU for college students and children in the surrounding area of Frankfort, KY.

Dan Smith is an industry veteran with more than 30 years of AV experience in roles that have encompassed the manufacturing, distribution and systems integration sides of the industry. Most recently, Smith spent nearly 13 years at LG as the US Vice President of Sales for the IT and Commercial Large Format Displays. He’s also held positions in sales, product management, product marketing, supply chain procurement and business process improvement at companies including Magenta Research, Samsung, Tech Data and Inacom Corporation.

Smith holds an MBA and a BS in Business Administration and Management from the University of Nebraska at Omaha. He also holds associate degrees in Electrical Engineering and Marketing. Smith carries a lifelong passion for continuous learning and combined with his industry experiences, he looks forward to threading new paths to success in the continuously changing landscape of technology distribution. 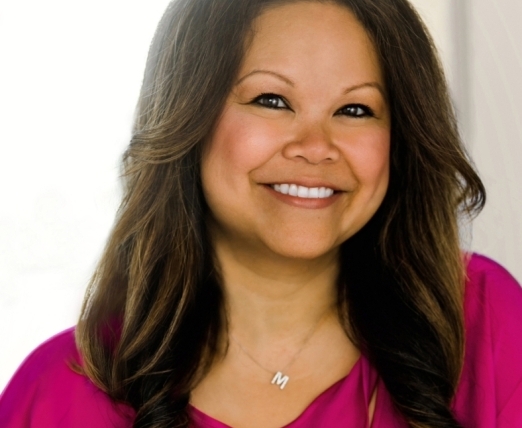 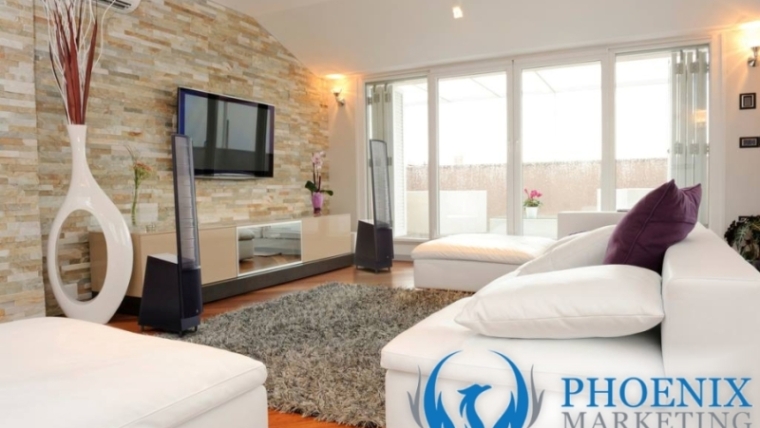 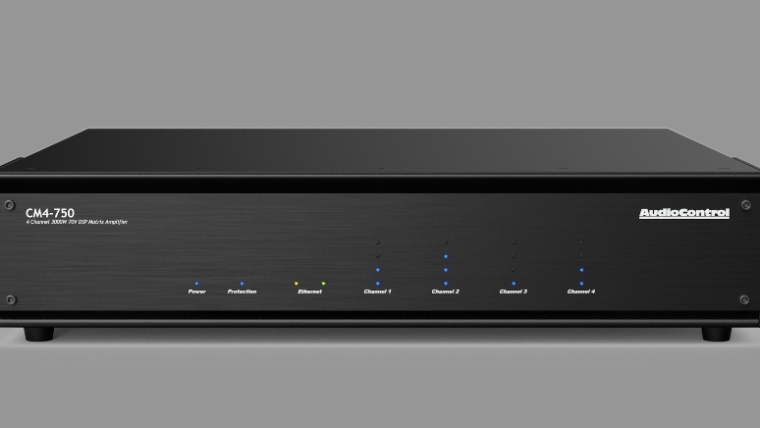