Exertis Almo, the largest and most specialized value-added North American AV distributor, has officially revealed the winners of its 2022 Manufacturer Excellence Awards. The awards were presented during the company’s first National Sales Meeting as a fully integrated marketing, sales and service entity since rebranding earlier this year. The awards were presented on July 28, 2022 at a Gala with a “Roaring ‘20s” theme at The Belvedere Baltimore in historic Mt. Vernon based in the heart of Baltimore.

Now in its 10th year (previously the Almo Professional A/V NSM), recipients of the Awards of Excellence showcase the ability to go above and beyond to support the needs of Pro AV integrators and resellers. These leaders understand the importance of creating strong relationships and marketing strategies that build value and success, along with providing training, education and revenue-growing services.

EVP/COO of Exertis Almo Sam Taylor explained, “This year’s Manufacturer Excellence Awards are especially worthy of celebration due to all the changes and evolution we’ve experienced. Thanks to the exceptional work of our employees and vendor partners, in less than six months we were able to fully, successfully combine two major distributors to become a larger, more resourceful entity with the ability to serve our partners at a much greater capacity.” He continued, “During this time period, we were also able to exceed our aggressive first quarter revenue plan. The Manufacturer Excellence Awards recognize those individuals and companies that significantly contributed to this growth through outstanding leadership, sales, service and partnership.”

Recipients of the Exertis Almo Manufacturer Excellence Awards include:

Keynote speaker Carey Lohrenz, the first female F-14 Tomcat Fighter Pilot and a Wall Street Journal Best-Selling Author, spoke as part of Exertis Almo’s DEI (Diversity, Equity, Inclusion) initiative to discuss the fundamentals of winning under pressure, reducing errors and overcoming obstacles. All attendees received a copy of her award-winning book, “Span of Control,” which walks readers through the fundamentals of surviving and succeeding during times of crisis.

Additionally, as part of its ongoing effort to give back, Exertis Almo has launched a joint initiative with Exertis UK, called “Ride to Exertis Almo.” Staff and partners are amassing distance by peddling on bikes to reach a goal of 1,750 miles – the halfway point between Exertis Almo’s Philadelphia headquarters and Exertis UK — to raise money for the American Foundation of Suicide Prevention (AFSP). Established in 1987, the AFSP is a voluntary health organization that gives those affected by suicide a nationwide community empowered by research, education and advocacy to take action against this leading cause of death. 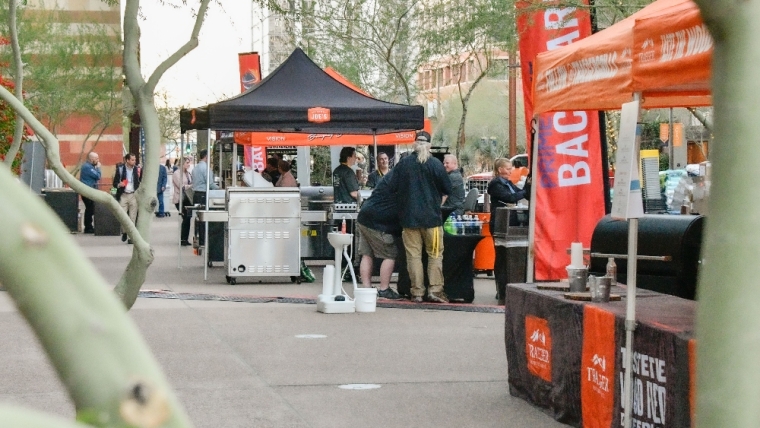 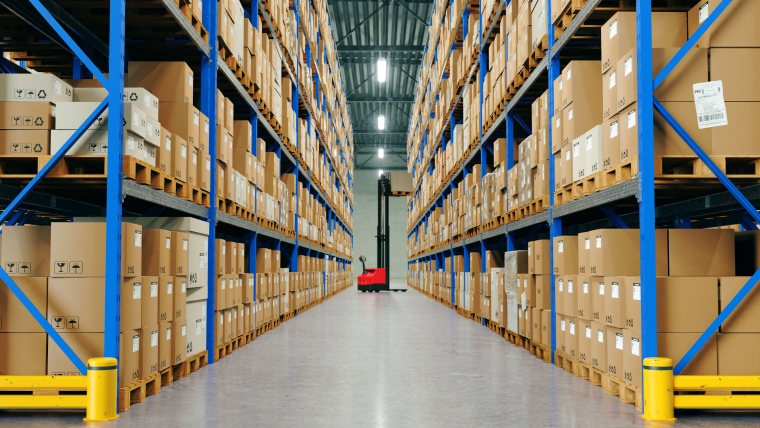 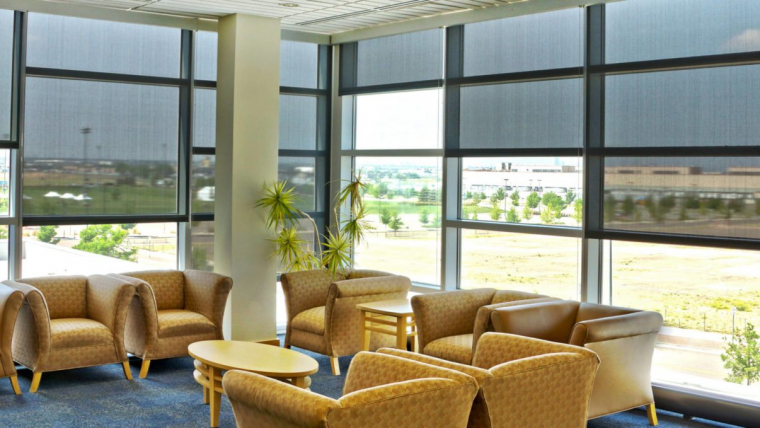