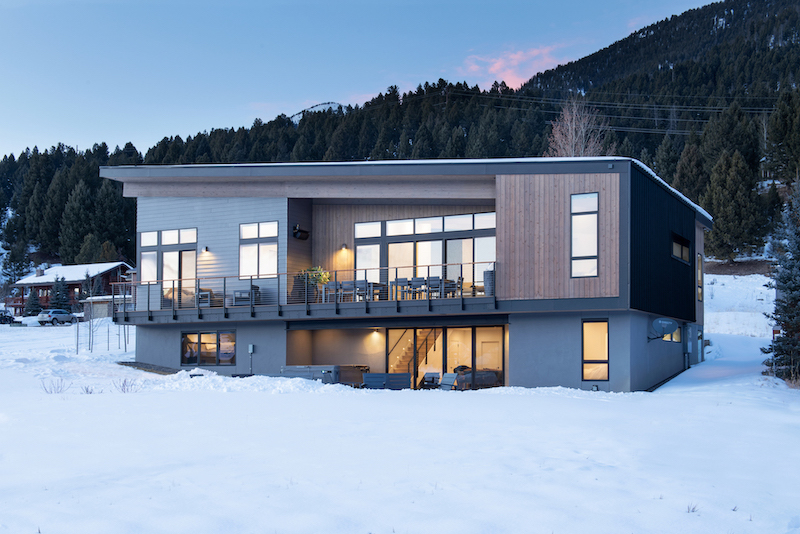 When a family depends on smart devices to handle nearly every aspect of their home environment, a robust home network is an absolute necessity. Such is the case for the owners of this 3,500-square-foot, newly constructed home in Big Sky, Montana. Here, best-in-class electronic systems, integrated seamlessly with the contemporary design and architecture, are on call 24/7, simplifying the operation of everything from the lights, motorized shading, thermostats, and security devices to the distribution of audio and video signals to displays and speakers throughout the smart residence.

It all adds up to a very heavy stream of Wi-Fi traffic—and the need for an enterprise-grade networking system to manage the flow of data. To maintain the speed, stability, range, and reliability required of signal transmission in a smart home of this caliber, Bozeman-based integration firm SAV Digital Environments chose Access Networks.

“A smart home is only as good as its network, and if the network is weak, everything else fails,” says Derek Flikkema, senior technology advisor at SAV. “With an Access Networks solution managing the flow of audio, video, and data, there is no weak link. No matter how many devices are connected to the Internet, no matter how much bandwidth is being consumed, no matter how much content is being streamed to displays and speakers, the networking backbone of this house handles it all without a hitch.”

“When a network is designed properly, comprises high-quality equipment, and operates to exceptional standards, a home is not only more efficient, but can be a lot of fun,” Flikkema remarks. The owners of this luxury residence exemplify this notion. From any iPad, they quickly connect to a streaming service of choice; select a movie, TV program, or music; and direct the content to and/or all displays and speakers. Guests can do the same, “often turning their parties into a game of ‘pass the iPad, where “everyone gets a chance to be the D.J.”

Another perk: Because the network so ably handles multiple streams of entertainment content, should the owners ever decide to forgo traditional cable and satellite service, they won’t miss a thing. “This house is set up perfectly to facilitate cord cutting and to transition the family easily to solely streaming media,” says Scott Abel, director of quality and customer at SAV.

Streamlining the Flow of Network Traffic

Directing the home’s heavy network traffic is an Access Networks C120 Controller. Based on parameters established by the technicians at SAV, the controller assigns each type of signal its own “lane” on the communications highway. For example, signals from online streaming services travel to the home’s wireless Sonos music system on one lane, while commands from the Crestron Home automation system travel on another lane to lights, thermostats, shades, and other components.

Using the configuration settings of the C120, SAV also assigned bandwidth priority to certain applications, like giving home office connections precedence over less important activities like music streaming. These settings help optimize Wi-Fi speed and prevent communication loops, where signals end up in the wrong place, Flikkema explains. “Unlike most residential networking controllers, the Access Networks C120 has these capabilities built-in, which significantly minimizes our design and engineering time, especially for large projects like this.”

SAV used this as a roadmap during installation and validated its work by testing Wi-Fi signal strength throughout the installation, giving the network their seal of approval once the owners had moved in and the furniture was in place. “That ‘aha’ moment for the family was realized when they could grab an iPad and stream music, command multiple smart devices, and have the whole house running smoothly,” Flikkema says. Thanks to stable, fast, reliable Wi-Fi connectivity, living with technology feels as natural as flipping on a light switch. 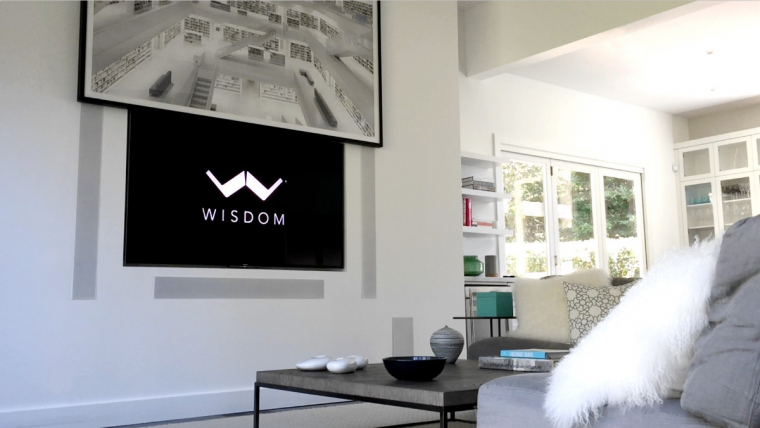 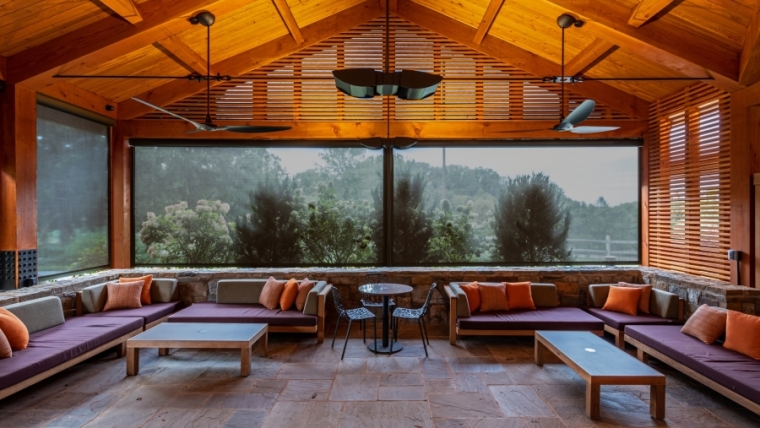 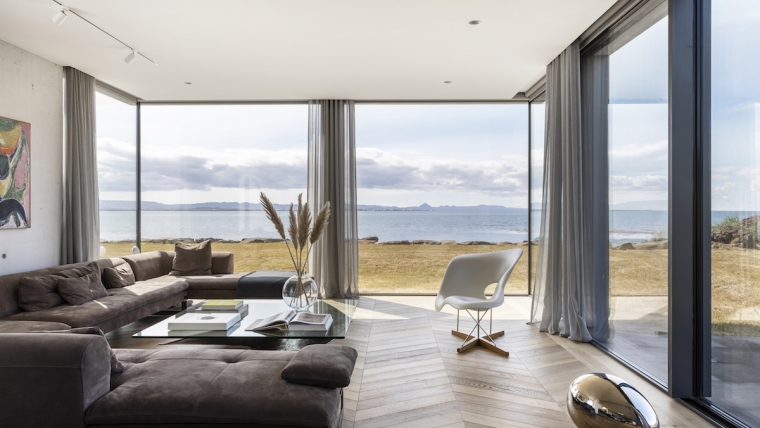