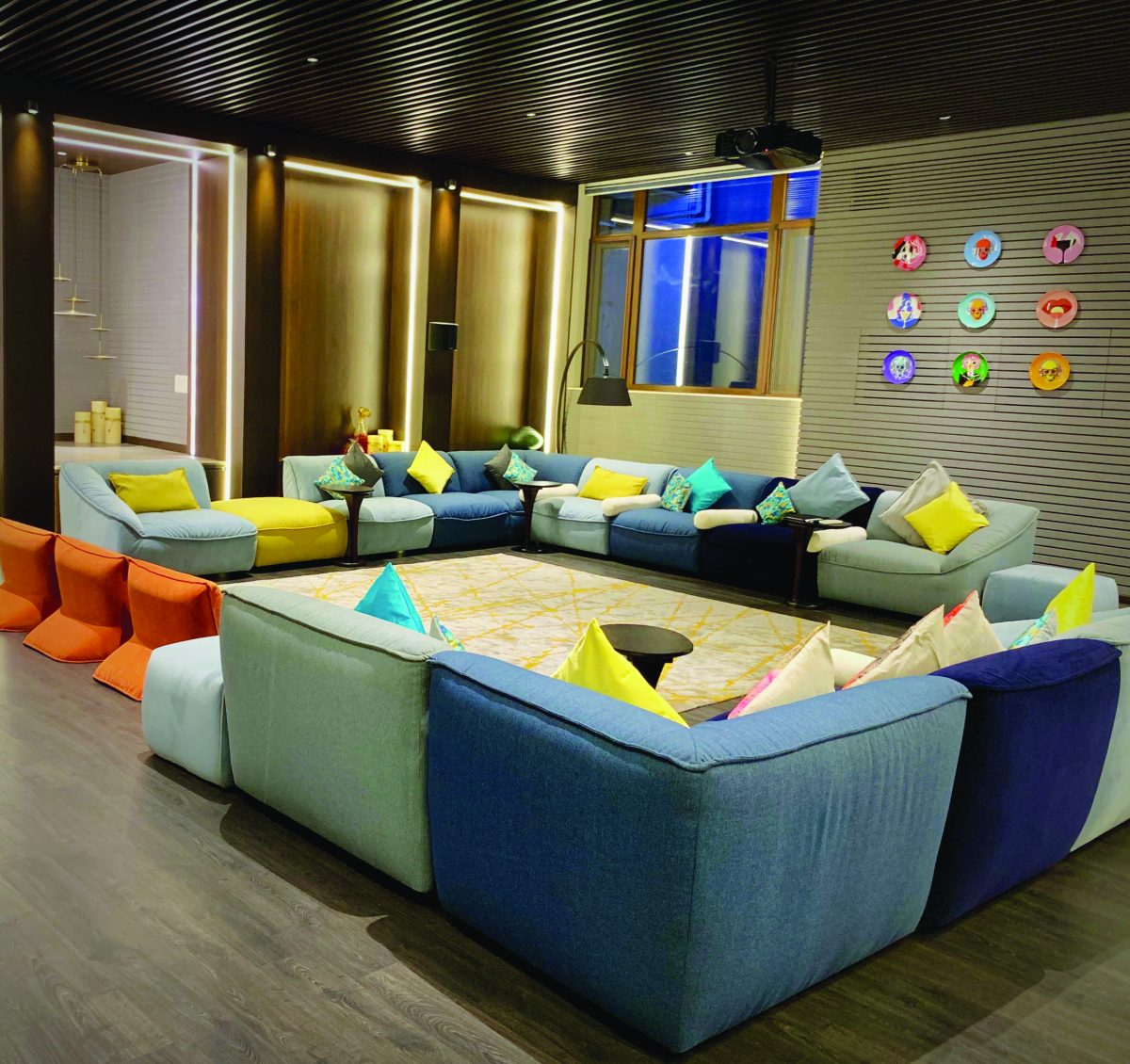 The custom installation team at AVXellence, located in Pune, a city in the Maharashtra state within India, was tasked by a family of movie-lovers to design a custom media room in the basement of a new development in Pune’s Baner suburb.

The project was part of a new construction, and after the ground and first floor were nearly completed, explained AVXellence’s owner, Anand Lulla, the question arose of how to make the best use of the basement area, an ample 30-square-foot space.

The room features three in-wall, four in-ceiling and two surround speakers from Paradigm; two subwoofers from MartinLogan and a powerful A/V receiver from Denon, to give the speakers “the juice needed to build up the energy in the room,” as Lulla put it.

The owner “definitely wanted something to do with a home theater, but he didn’t want a home theater,” said Lulla, “so we gave him the idea that it did not need to be a dedicated cinema room but that it could be multi-purpose, and could be transformed into a home cinema room when you want it.

“They didn’t want to see speakers around in that environment – that became clear. So we had to do in-wall and in-ceiling solutions, but with top performance — and that still looked very subtle.” For less experienced installers, that might have been a difficult balance to achieve, but Lulla’s team was more than up to the challenge.

The subwoofers’ placement was particularly successful – for both its performance aspects and because of their stealthy location. A niche in the room, set aside for the clients son’s drum kit, was outfitted with a platform to hold the drums, but cleverly hidden below the platform were front-firing sealed-box subs, outfitted with isolators below them to damp unnecessary resonance.

The size of the space also required careful consideration when acoustical treatments were selected. “The client did not want to see too much acoustic paneling,” said Lulla, “but we realized that if we did not do some amount of acoustic treatment, we would have so many reflections that would not give us the quality of sound he was looking for.”

So AVXellence worked with the designer on the project to come up with an aesthetically pleasing and effective solution. Sound-absorbing panels were chosen that tamp down high frequencies, but they were trimmed into thin strips and secured onto front- and back-wall surfaces, and they serve as an acoustic element that also turned into an impressive design element in the room. The space features large rugs atop the wood flooring that help to absorb the reflected sound, and which also serve to optimize the Dolby Atmos system’s performance.

The client, further, wished to be able to have friends over for karaoke singing sessions using YouTube videos. “A/V receivers don’t have an option for YouTube videos to be played where you can add a mic system to sing along,” Lulla said, “so we needed to use a mixer and an HDMI audio extractor to be able to give him what he wanted.” For the client, transforming this system into a karaoke system is simply a matter of a few button presses.

“It’s a very seamless system – easy for him and his family and friends to use,” Lulla points out, adding that the client’s friends with home cinema systems have remarked how they had spent a great deal more, but that their rooms don’t match this room’s sound quality. “It’s quite an endorsement,” he said. “It was also the first time we had worked with the architect, and our wavelengths matched in terms of being able to work around the size limitations of larger speakers while making sure the aesthetic design was not impacted.

“The project took us approximately six months to complete… we were able to deliver a cinema system that exceeded our client’s expectations.” 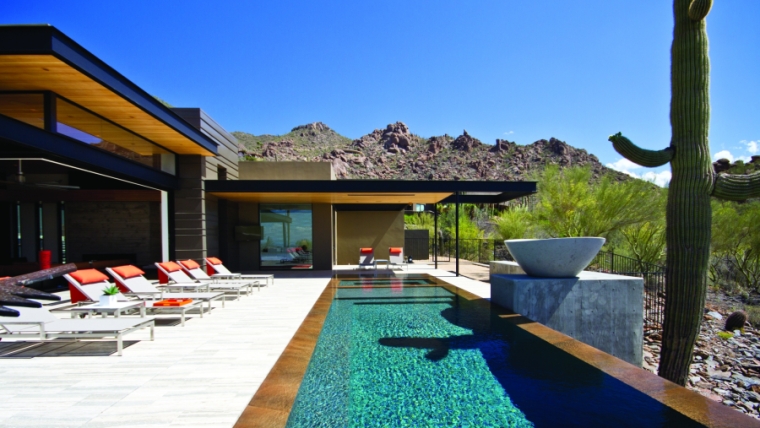 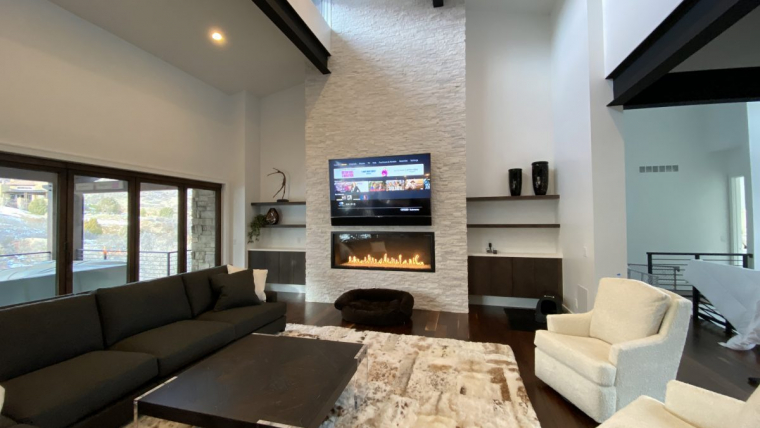 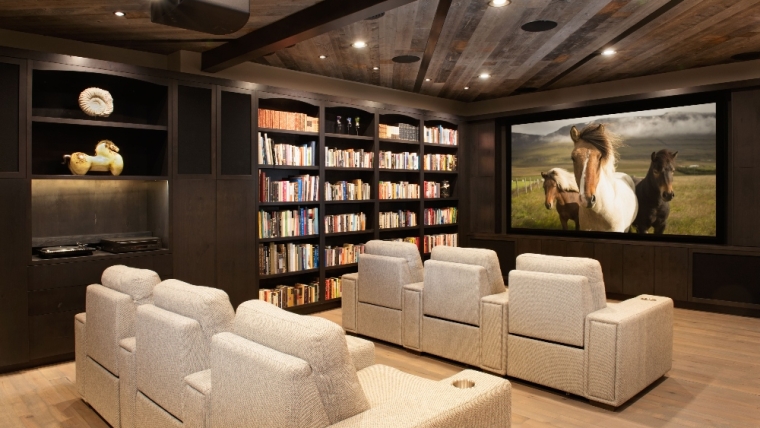