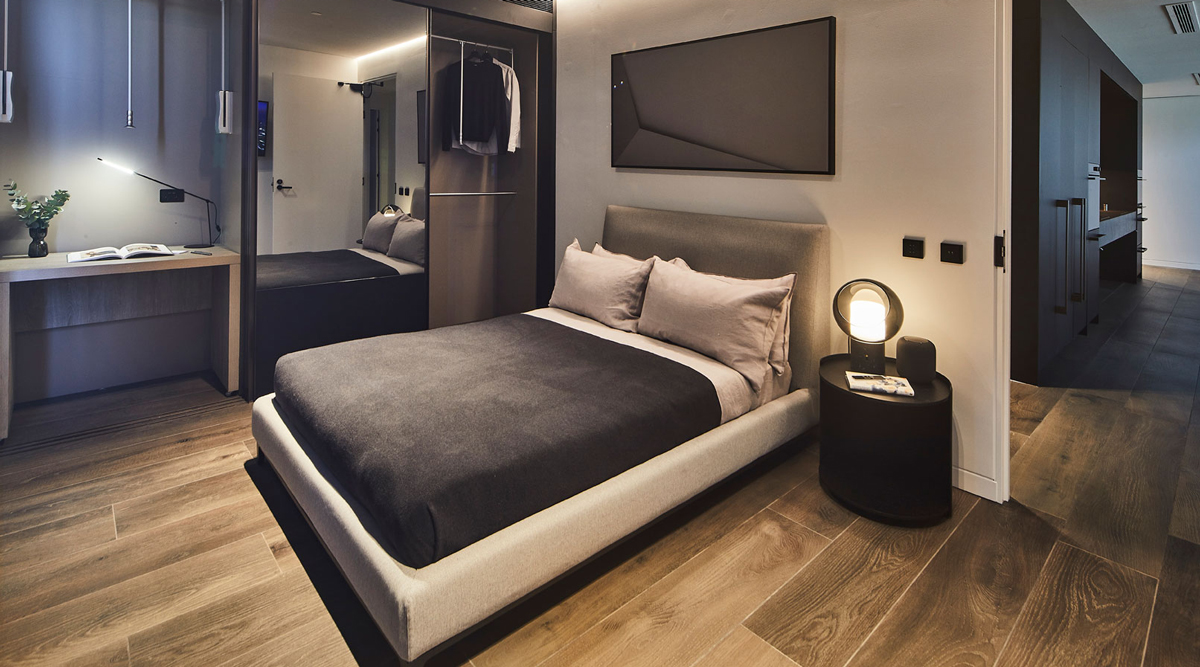 After securing a $44 million cornerstone investment last year, one of Australia’s most innovative disability housing providers, Casa Capace Operations has secured a further $20 million in investment and has completed its first multi-dwelling houses, with residents moving in March of 2020.

Casa Capace is a registered and certified provider with the National Disability Insurance Scheme (NDIS). It has been incubated by – and is part of – the DPN Group, an award-winning property and financial services enterprise established in 1996, which works with builders to deliver approximately 200 dwellings per year.

All Casa Capace homes will be equipped with assistive technologies to support high-dependent living, with appliances from leading brands supporting accessible functionalities that work with Apple HomeKit. The homes will feature oversized doors, corridors and large open-plan spaces to allow for mobility devices, and assistive fittings customised to the individual participants needs such as automated blinds, doors, height adjustable benchtops, and hoists to create independent living as much as possible.

Using the Apple Home App on iPhone, iPad, Mac or Apple Watch occupants can control integrated lights, blinds, doors, entertainment and air conditioning safely and securely. Occupants can connect any other HomeKit certified device into their room to automate and control alongside the solution offered by DPN Casa Capace. HomeKit also gives the occupants the ability to create scenes and Siri shortcuts to quickly control and manage groups of devices.

HomeKit’s advantages extend to security and privacy because the communication between the occupant’s device and the HomeKit accessory is encrypted. All home data lives privately and securely on the device, never being stored in the cloud. This also means there are no cloud subscription costs associated with HomeKit devices making it cheaper for occupants to manage. Siri makes controlling and accessing information easy. Through Siri on HomePod or on an Apple device occupants can simply control individual devices, scenes or check to see if the toilet is occupied.

Smart homes have been dubbed a “game-changer” for people with disabilities. They empower people to live more independently and have control over their environment. Casa Capace is the first disability housing provider to offer an end-to-end Apple HomeKit solution as an option to occupants. Occupants can use the Apple Home app and Siri (Apple’s personal digital assistant) to control lights, blinds, doors, entertainment and air conditioning from their iPhone, iPad, Mac, Apple Watch, or HomePod.

With six bedrooms across two dwellings, the homes provide both intimacy and community for NDIS participants who wish to live together at fully accessible and high physical support levels in Specialist Disability Accommodation (SDA). Additional options are available for those requiring robust SDA homes.

These homes in south-west Sydney’s Oran Park are the first of 16 dwellings that Casa Capace are rolling out in 2020, with locations including Ballina, Coffs Harbour, Taree, Western Sydney and Wagga Wagga. These will be a mix of one-, two- and three-bedroom homes, accommodating 28 NDIS participants. Casa Capace will construct more than 1500 new homes, across 750 locations Australia-wide in the next five years, with NDIS-participant demand determining locations.

The Oran Park project is fully funded by DPN and designed by Aaron Stevens Architects as the pilot for future Casa Capace SDAs. It will house four NDIS participants in one dwelling and two in the other, with the six residents moving in from March, sourced by Casa Capace’s Supported Independent Living (SIL) partner, Northcott.

In addition to the $44 million in cornerstone investment secured through Brightlight Investment Management last year to scale Casa Capace, Brightlight has secured a further $20 million, bringing the total to $64 million via the Brightlight Real Estate Impact Fund. The investment will enable Casa Capace to further develop SDA homes to address the severe undersupply of appropriate housing solutions for NDIS participants across Australia.

Sam Khalil, DPN Founder and Group Managing Director, said, “We’re thrilled that the first group of NDIS participants will be moving into our beautiful, purpose-built houses in Oran Park next month. This new generation of living environment for people requiring SDA brings a shift from traditional institutional, and quite often not fit for, purpose housing such as aged care facilities and properties requiring significant upgrades.

“While the roll-out of our 16 new homes this year will be a significant achievement for us, it’s just the start of our plans. We’re in discussions with other potential investors to scale this project to more than 1,500 homes around Australia – and welcome a partnership with any interested Supported Independent Living providers, suppliers or corporates looking partner with us. Once completed, Casa Capace SDAs will provide homes for more than 3,750 NDIS participants.”

Over time DPN Casa Capace will integrate more devices when they become compatible with Apple HomeKit. 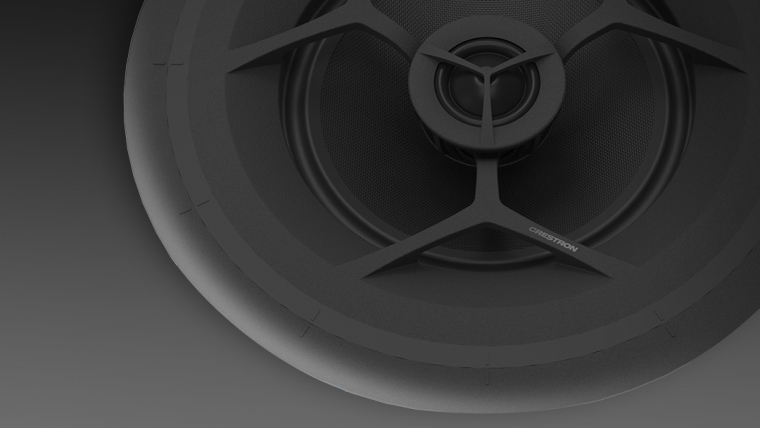 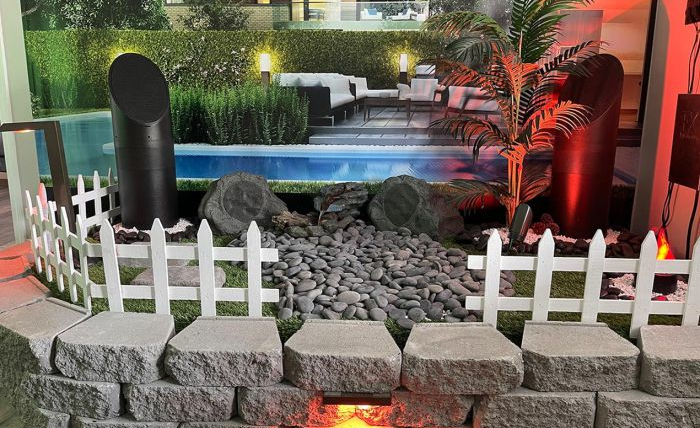