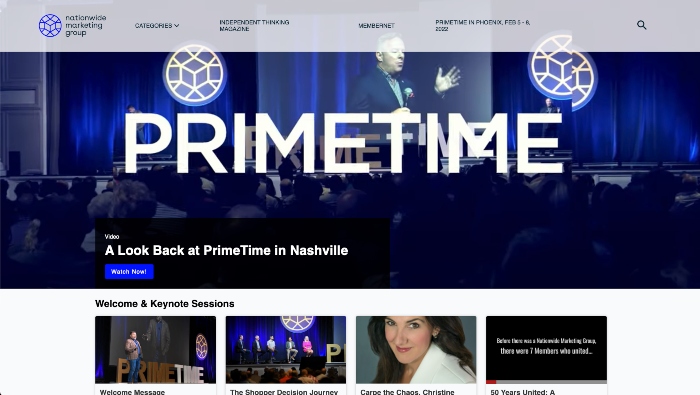 A lasting legacy of the pandemic era, hybrid events proved their worth to custom integrators in a number of ways over the past year and a half.

While Nationwide Marketing Group returned to an in-person format for PrimeTime in Nashville in August, the group knew that the opportunity still existed to engage and provide value to members who were unable to make the trip to the Music City. The return of Virtual PrimeTime, which opens Monday, September 20, gives independent retailers the opportunity to experience for the first time — or go back and rewatch — some of the most popular and important educational sessions from the show. And it’s all available for free.

“Our members constantly tell us just how valuable the content is that gets discussed during our Nationwide Learning Academy sessions at PrimeTime,” says Melissa Stenson, vice president of member experience for Nationwide. “In our mind, and based on what we learned while organizing and hosting virtual events over the past year, that value doesn’t need to be limited to the in-person attendee. Virtual PrimeTime allows us to take that content and ensure all of our members have access to it, can learn from it and can get a taste of what it’s like to participate in PrimeTime.”

The Virtual PrimeTime platform – which, like the physical show, is available for free – will remain open for 30 days, giving members the chance to dive into a carefully curated selection of educational sessions, keynote presentations and interviews with key vendor partners. The platform also features educational tracks that cover marketing, social media, culture and leadership, data and more. In addition, Virtual PrimeTime attendees can rewatch President and Chief Member Advocate Tom Hickman’s welcome message, the opening keynote panel on the shopper decision journey and a morale-boosting presentation from renowned motivational speaker Christine Cashen.

“Access to continuing education and training is something that benefits the entire independent retail channel,” says Patrick Maloney, executive vice president of membership for Nationwide. “That’s why we didn’t want to limit access to Virtual PrimeTime to just our members, and it’s why we’ve made it available at no charge. This content is too important for us to keep all to ourselves; all independent retailers should be able to benefit from it, regardless of their affiliation.”

Attendees of Virtual PrimeTime will also have the chance to watch a special documentary that’s 50 years in the making. In Nashville, Nationwide debuted a video to custom integrators that dives into the rich history of the organization, which was started by seven independent retailers back in 1971. The 12-minute feature includes interviews with several Nationwide founders and current Nationwide team members, all of whom discuss the critical role the membership has played in helping the group grow, evolve and remain relevant to the independent retail channel to this day.

Virtual PrimeTime is open to Nationwide members and independent retailers who are interested in experiencing what makes PrimeTime the industry’s premiere business, educational and networking event. Registration is free and will remain open throughout the duration of the event. To learn more or to register, visit the Virtual PrimeTime platform. 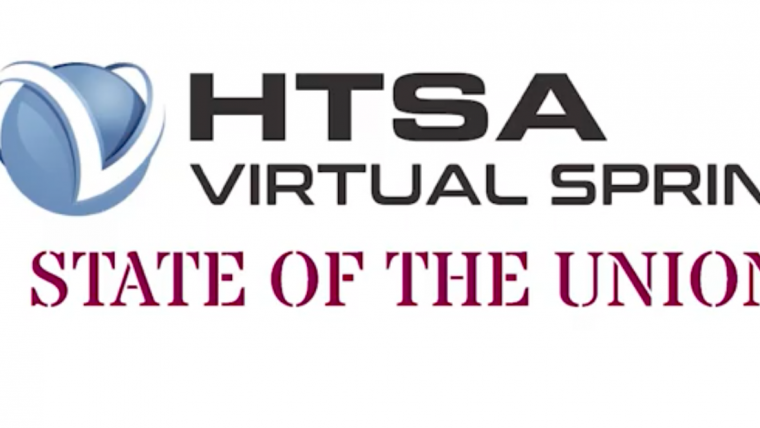 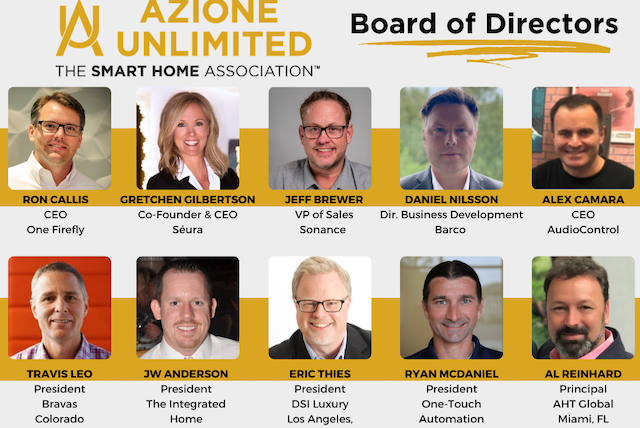