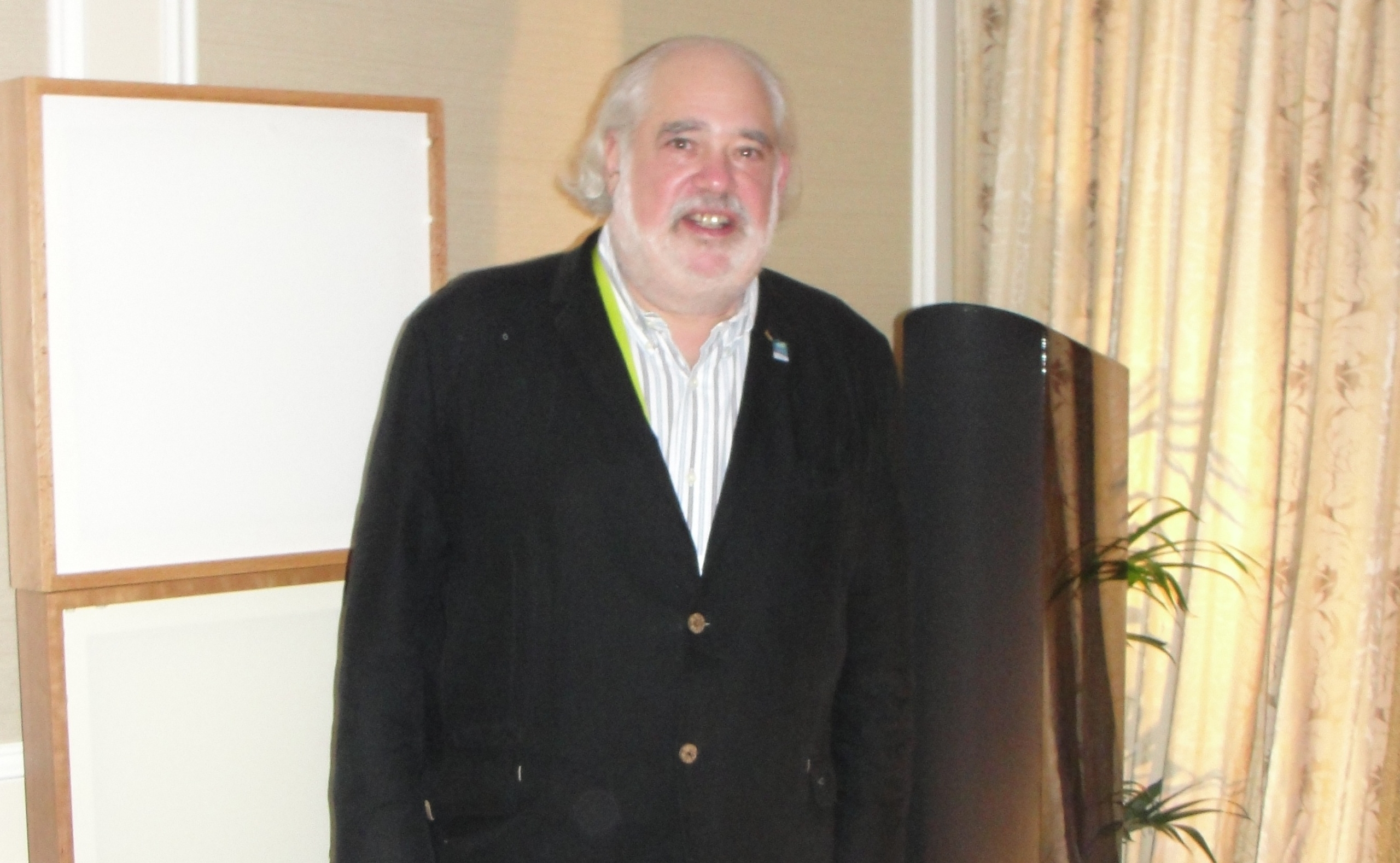 Audio industry entrepreneur Sandy Gross, founder of the high-performance speaker brand GoldenEar Technology and co-founder before that of speaker companies Polk Audio and Definitive Technology, has announced that he is stepping down from his position as President Emeritus of GoldenEar. The company was sold in January to The Quest Group.

“The world has changed,” Gross stated in a letter to dealers, “and I have decided to step down from my position… and take a little time off to pursue all my many interests.”

Gross’s decision comes after an involvement in the audio industry of nearly 50 years.

“It has been a blessing and a blast,” Gross said in the letter. “Working with [AudioQuest principal Bill Low] and all the people at AudioQuest has been great, and I have enjoyed it very much.” 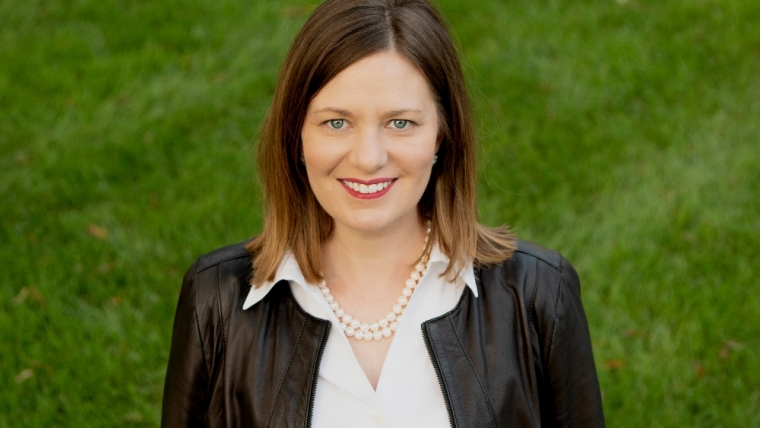 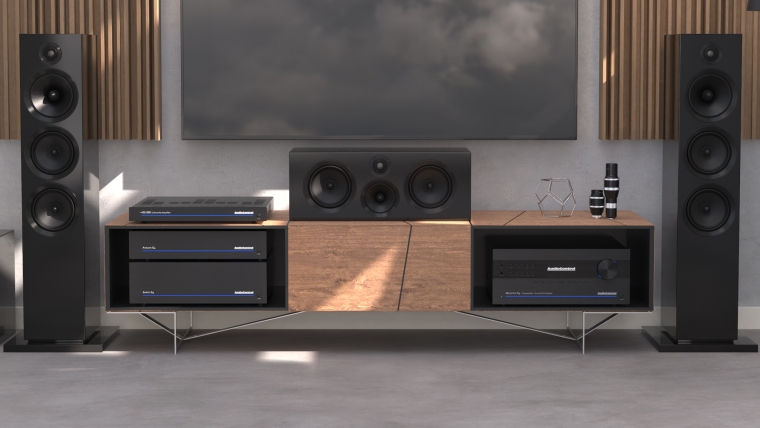 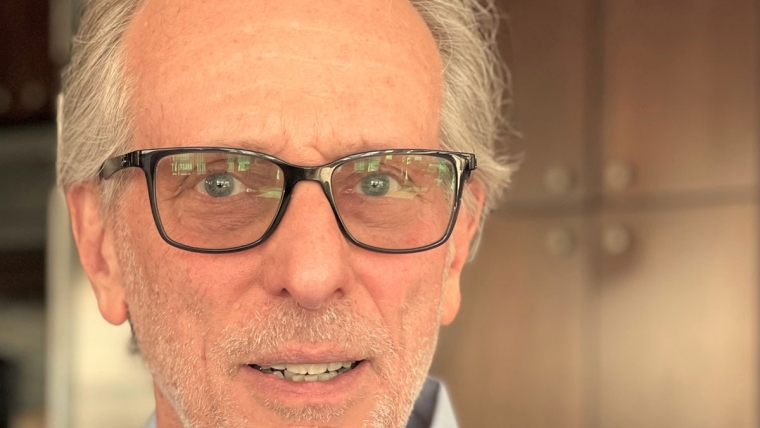