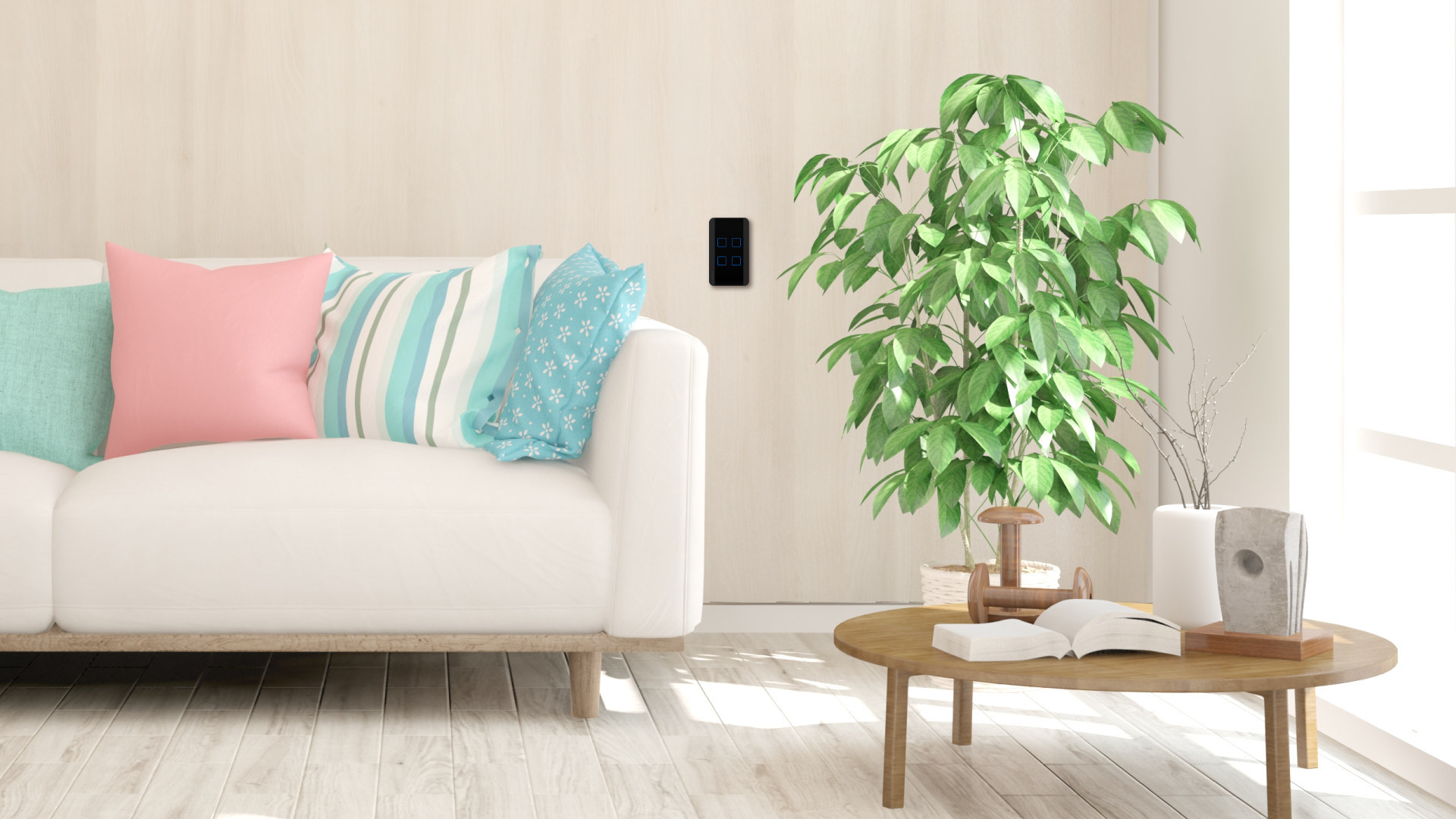 Hogar claims the Prima Touch Switch series challenges every perception of what a smart lighting device looks like in the home, hotel room or commercial environment. With sleek design elements, the Prima Touch Switch blends style with technology and allows users to set customized smart lighting and control actions through programmable buttons that can be as simple as dimming the lights to 50-percent or as complex as controlling multiple devices through smart scenes.

With Prima, a tap or touch can do much more than a standard smart lighting switch or panel. In addition to serving as a light switch or dimmer, each touch switch can also be configured to control other smart scenes in a home or commercial installation including shading, sensors, security and comfort devices. Prima offers a stylish yet powerful retrofit option that installs in under five minutes per location.

Prima Touch Switches work with both Z-Wave or Zigbee to ensure wireless compatibility across a wide range of smart home hubs and end devices. Once programmed in the Hogar app, users can touch, tap or finger swipe (dimmer only) the buttons for simplified control of connected devices. 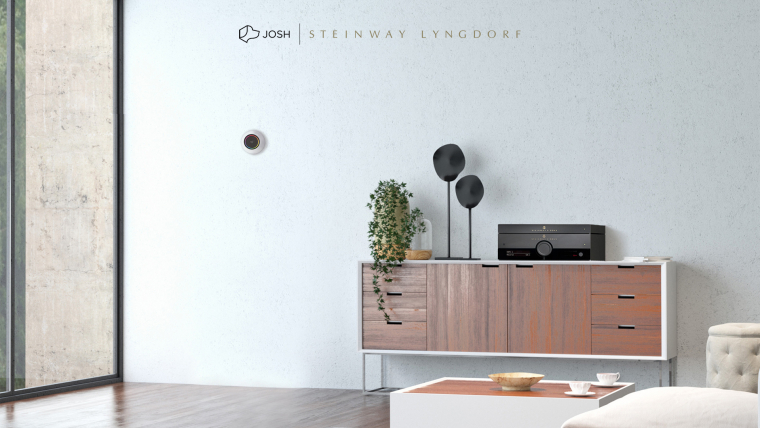 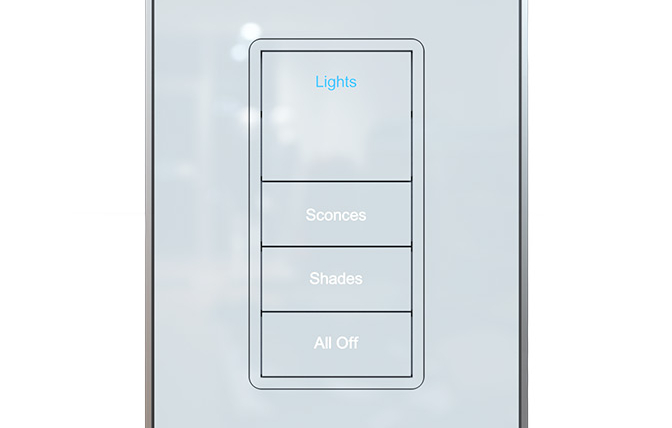 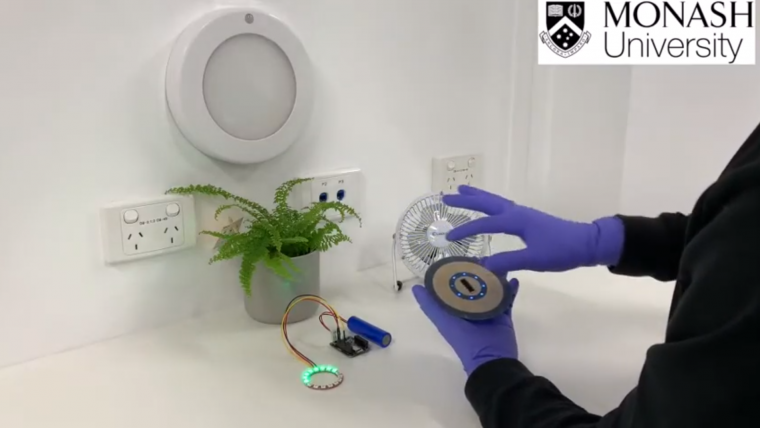