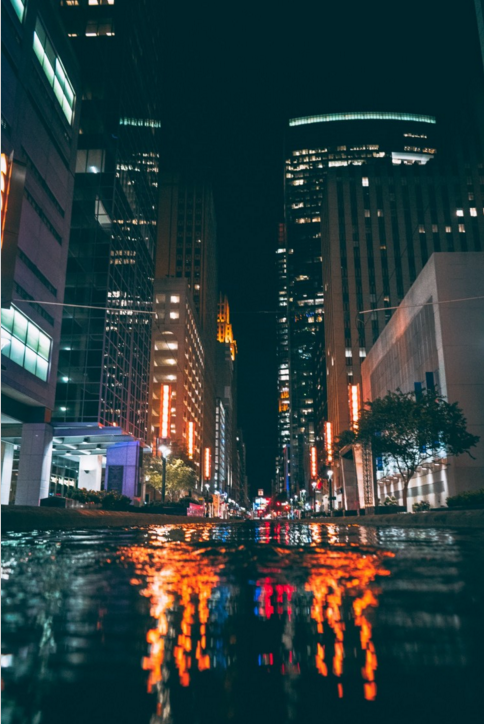 Opportunity was the watchword this week in Houston as the Nationwide Marketing Group kicked off its 56th PrimeTime Conference and trade show. Thousands of  Nationwide members, vendors, service providers and staff from across the U.S. and Canada have gathered at the George R. Brown Convention Center to hear from industry leaders, take advantage of educational opportunities, hear from fellow retail members – and network, network, network.

Tom Hickman, president and chief member advocate at Nationwide, delivered the keynote, and opened by mentally painting a quick picture of himself in a leotard, practicing some ribbon dancing backstage to explain the keynote’s late start (perhaps a two-minute delay at most, so the chuckle was well received).

Hickman’s speech was upbeat (undoubtedly due to the ribbon dancing) and focused on “opportunity” – pointing to the fact that Nationwide members have opened some 300 new locations over the last year.

“The economy is robust right now, and when things are going well, it represents opportunity,” Hickman began. “So this is a great time to invest in new categories to grow your business. And perhaps the biggest is the opportunity we see today in the connected home space, a $490 billion market.”

Hickman added that the connected home won’t be sold everywhere, but it will be sold at places like Best Buy. “This space represents the future of retail, and the connected home market is one you simply have to be engaged in,” he added.

“PrimeTime is more than just a business meeting or buying show – it’s an opportunity,” said Hickman. “This event gives our members access to the very best products, programs, tools and ideas to help their independent retail businesses thrive. And we do it all in just four days. But the best part of PrimeTime is the connections our members are able to make with one another in training classes, during networking gatherings and on the show floor. It’s invaluable.”

Hickman was followed by former NASA astronaut Mike Massimino,  a veteran of two space flights and four spacewalks who was the first person to tweet from space, and who spoke about leadership, from the unique perspective of an astronaut.

Massimino recalled the roller coaster he rode to becoming an astronaut – overcoming a fear of heights and bad eyesight to name but a few hurdles – but, undaunted, he overcame these issues – and after applying four times he was accepted to the NASA training program.

“Hardest thing was just getting selected, but those trials and tribulations were important and helped me understand what I was getting into,” he explained. “I quickly realized there was going to be no time to rest.”

Perhaps more important, Massimino discovered what leadership and teamwork truly meant, telling Nationwide members, “You really need to care for and admire something about everyone on your team – and they need to know that. Take the effort to get to know your team.”

“Nationwide Marketing Group and its members have taken a direct approach to fighting childhood hunger, and the results are amazing,” explained William Lowry, president of No Child Hungry. “While making ‘Giving Back’ a commitment and a part of every meeting they hold, they have packed hundreds of thousands of meals for those in need. And just last year, this group packed its one-millionth meal. This feat is amazing not just for the scale and number of meals packed, but because it represents kids fed. We are so proud to partner with Nationwide Marketing Group and look forward to feeding more kids here in Houston.”

Over 150,000 meals are expected to be packed at the event this week alone, as No Child Hungry continues to roll along.

Other highlights of the event this week will include: 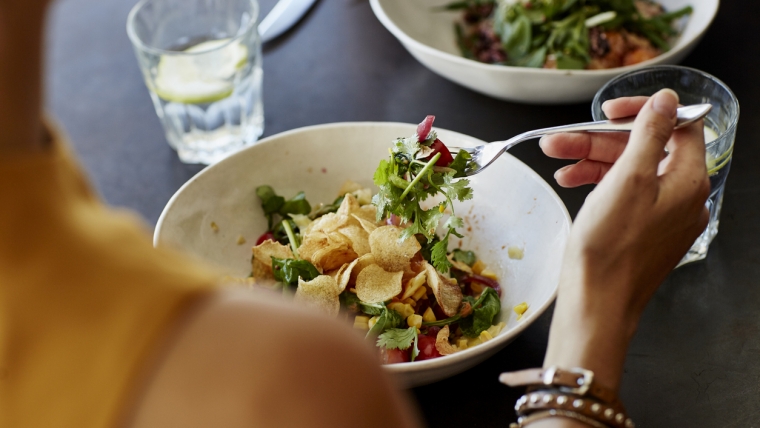 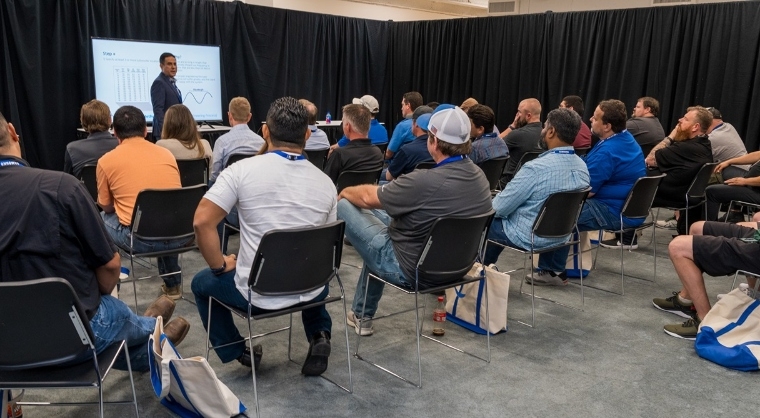 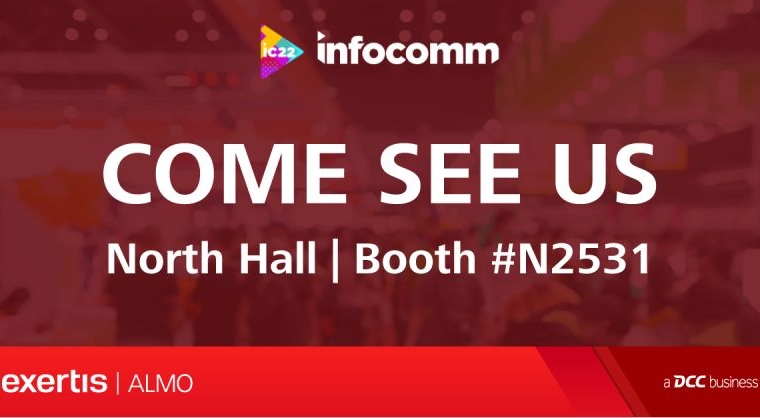