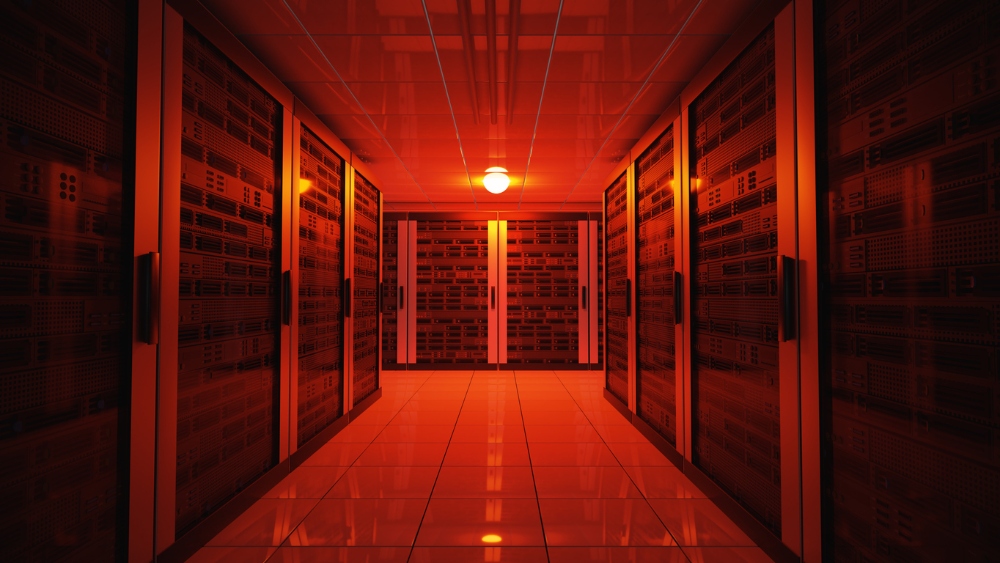 Turns out that Amazon Web Services (AWS), which is a subsidiary of Amazon, had a massive outage on a grand scale that impacted most of the East Coast most of the day. AWS is the largest cloud-computing service provider in the U.S.  According to Synergy Research Group, AWS control 33 percent of the global cloud infrastructure market in the second quarter. The official AWS Service Health Dashboard reported increased error rates for services such as Elastic Cloud Compute (EC2), Amazon Connect, and the DynamoDB database service – which are all out of its Northern Virginia region.

The impacts seemed to spread as people went about their day. Ring doorbells and locks would not work, which left people who relied entirely on the app to get in their homes out on the doorstep with no way in. People can home to discover that their pet’s connected feeding device hadn’t dispensed food all day. Voice-connected light switches had to be manually switched on and Amazon delivery drivers posted about sitting around and playing karaoke during their busiest time of the year; the outage kept their software offline and they couldn’t make deliveries.

The company still has not released what caused the outage.

While most websites and services have recovered, consumers were left reeling from the incident, which is unfortunately not the first from AWS. Tuesday’s outage revealed just how dependent we are on the cloud, and what happens when – and most certainly is when and not if – the cloud goes down.

Although Amazon is not labeled a monopoly under the definition from the Federal Trade Commission, the government is keeping a close eye on the company. There are five bills that have passed a House committee vote and could potentially break up the company. Would this help ensure the cloud is more secure in the future, or make it more difficult for integrators connecting homes? Time – and more outages that will spark consumer outrage – will tell. 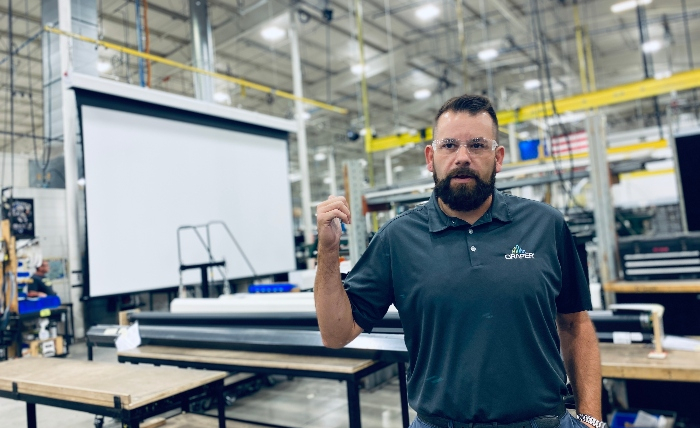 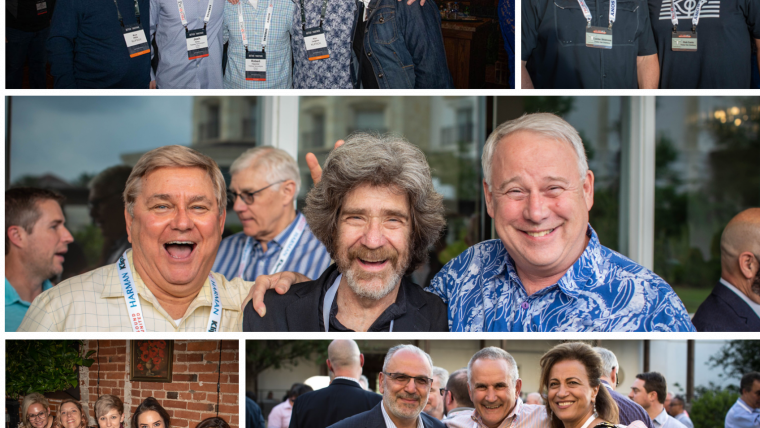 ProSource Announces 2019 Members of the Year 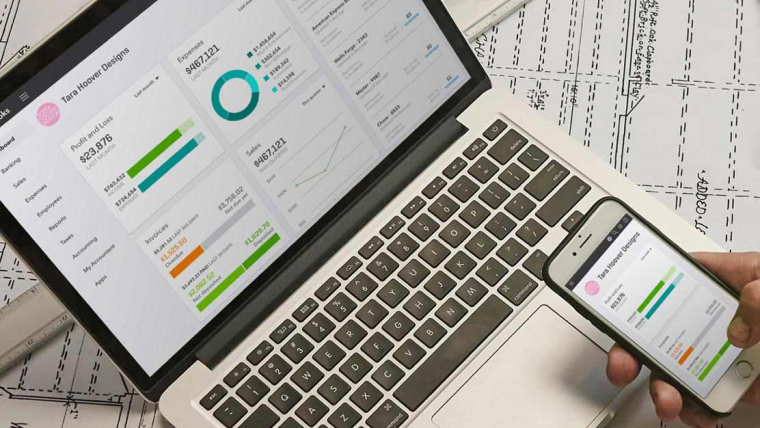