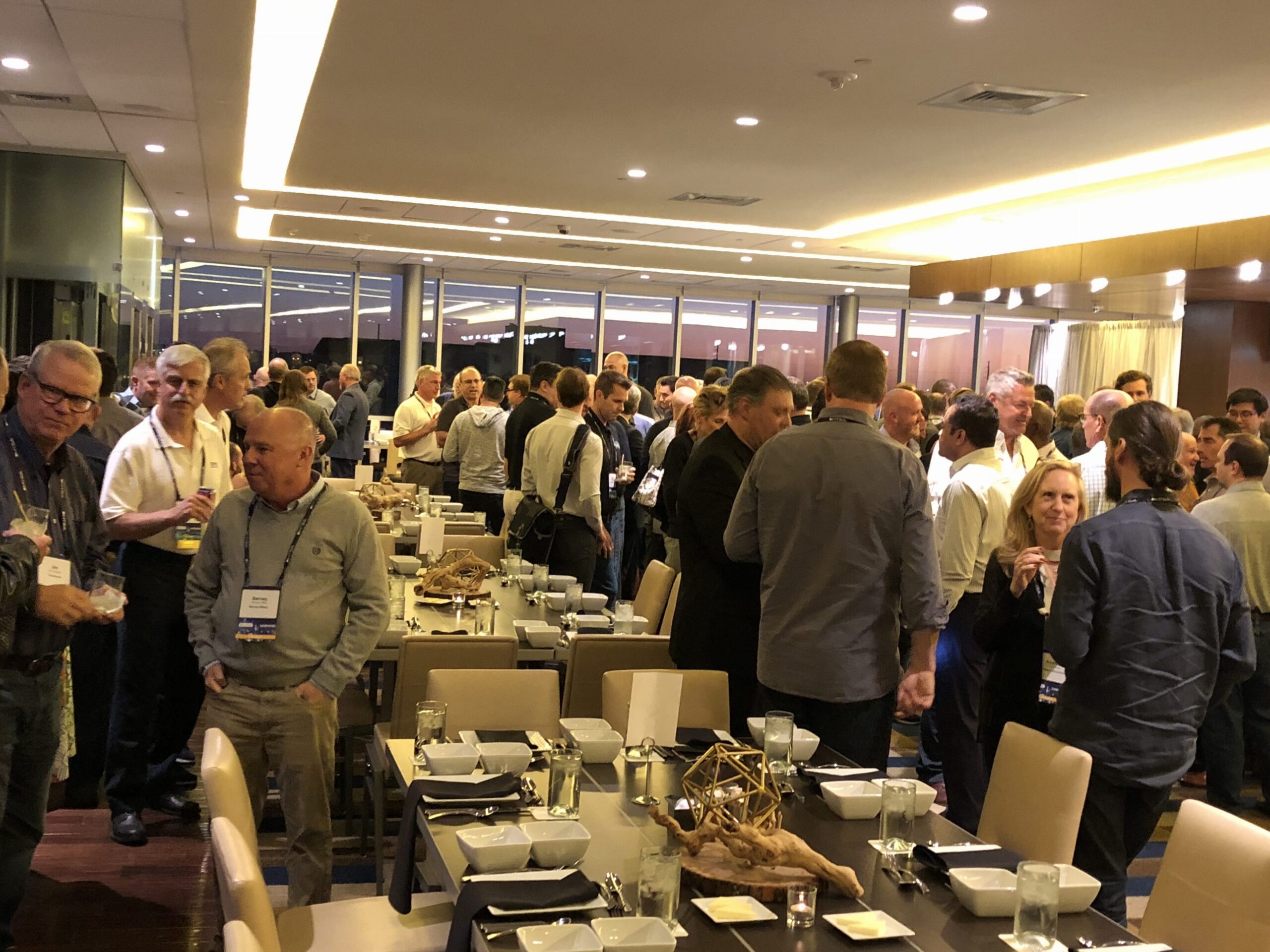 Attendees at the recent HTSA Fall Conference could draw from a smorgasbord of presentations that hit every touch point of their businesses. Hiring the right people, building the right team environment, spotting dysfunctionality in the ranks and stanching it early – all areas that bear refreshed approaches in every retail and custom installation business – were on the Conference bill this Fall, along with so much more.

Andrea Reiner, one of the principals at New York-based custom integrator Innerspace Electronics, told us how meaningful attending HTSA events is for her company. “It’s about the relationships with the other members, talking to them about their businesses, and about talking to vendors about product changes.” She said the group’s board, this year, had come up with a host of topics worthy of addressing and among those was the perennial concern of “managing the culture of the company.”

On that very issue, members heard from Sonance CEO Ari Supran, who provided an account of how his company ultimately benefited from a cultural reboot founded in learning to seek out and recognize – and hire – ideal team players who are an amalgam of humble (i.e., real), hungry (i.e., passionate and driven) and smart (“people-smart”). Finding that balance in employees, he said, means “getting people and personnel right, defining purpose for your team, and ensuring that the team is personally invested in our culture…
“We all need to know why we do what we do, and the purpose is not to make money – that is an outcome – but rather, it is to make people passionate about what we do.” He said companies need to clarify their cultural beliefs to prospective employees, which will help identify individuals who won’t fit the organization.

Rebecca Wagner of Accord Management Systems’ “Hire to Inspire” talk centered on the premise that “there is a perfect, measurable behavioral pattern for every single job in your organization.” According to a statistical citation she used in her talk, a bad hire is costly: it equals 30 percent of the first year of employee compensation. She said that relating to employee retention, compensation plays a role but that fitting the right person to the right job is even more critically important. “It’s the right person for the right seat,” she said.

Keith Esterly, who heads up HTSA’s Relationship Science initiative and has been criss-crossing the country over the past six months, providing tailored seminars to members on the topic, reflected in our talk with him upon what he has, in turn, learned from his engagement with the group’s members.

He said that while the variety of client interactions for members is wide ranging – there’s transactional retail interaction, interaction with wealthy end-users, interaction with architects, and so on, “I learned that the program fits every one of the members, and needs to be tailored far less than I thought.”  The sizes and locations of his classes vary, with some presented to 20 to 25 dealers over three days, and others directed at a few hundred dealers at once. He said he has learned that the benefits of these have been successfully monetized by those organizations that have invested in the classes. He has even been approached about presenting to vendors. The overriding goal? “We want to elevate the entire industry,” he said.

Another element of the HTSA event worthy of note included a presentation by Scott Peifer, founder and principal of Change Agents, who spoke about the aging population and the various available technologies that are designed to help that group. He enumerated a roster of companies who cater to that demographic with innovative technologies and products that address the challenges of living longer. As an example of forward-thinking community planning in this category, he noted the activities of retirement living provider Masonic Villages, which has created smart “IQ Homes”  – a series of cottages outfitted with technology that includes tracking for falls, mobility and physical safety.

While top-level presentations dominated the Conference agenda, they were enhanced by several discussion groups, which provided attendees the chance for lively give-and-take and idea exchange. One such session that elicited many observations and comments was the group discussion on tariffs, and how best to communicate and justify cost increases to prospective clients who were building or renovating homes and looking to include connectivity technologies. Some members said they were inclined to merely “eat” the product price increases – particularly on very-large-ticket installations – rather than passing them along. Others were vocal about including an upfront surcharge, obvious to the client, built into proposals and clearly earmarked as covering tariffs, while still others said they would likely not even talk about tariffs unless the client broached the subject – instead, building the price increases into the total system price. “The problem is dynamic – it’s a judgment call,” said one discussion participant. 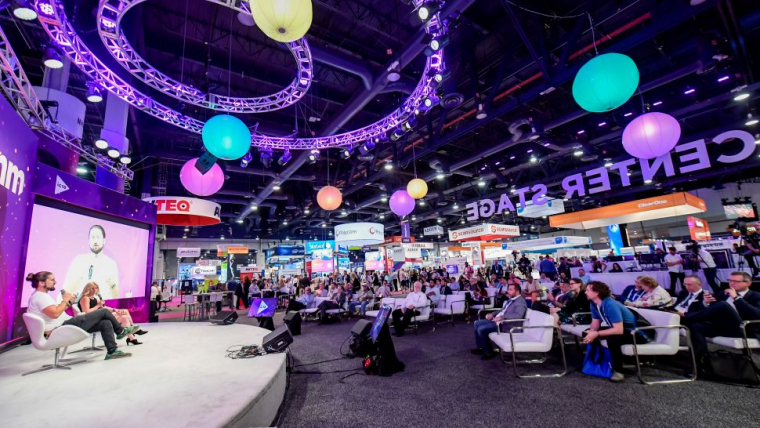 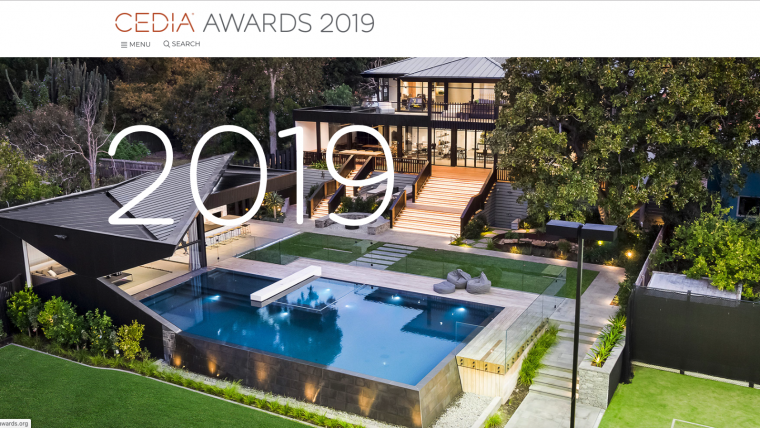 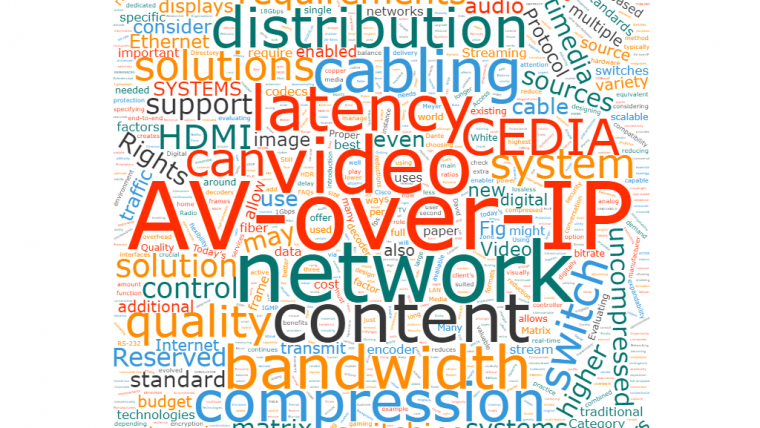 CEDIA Paper Delves Into the Topic of AV-over-IP