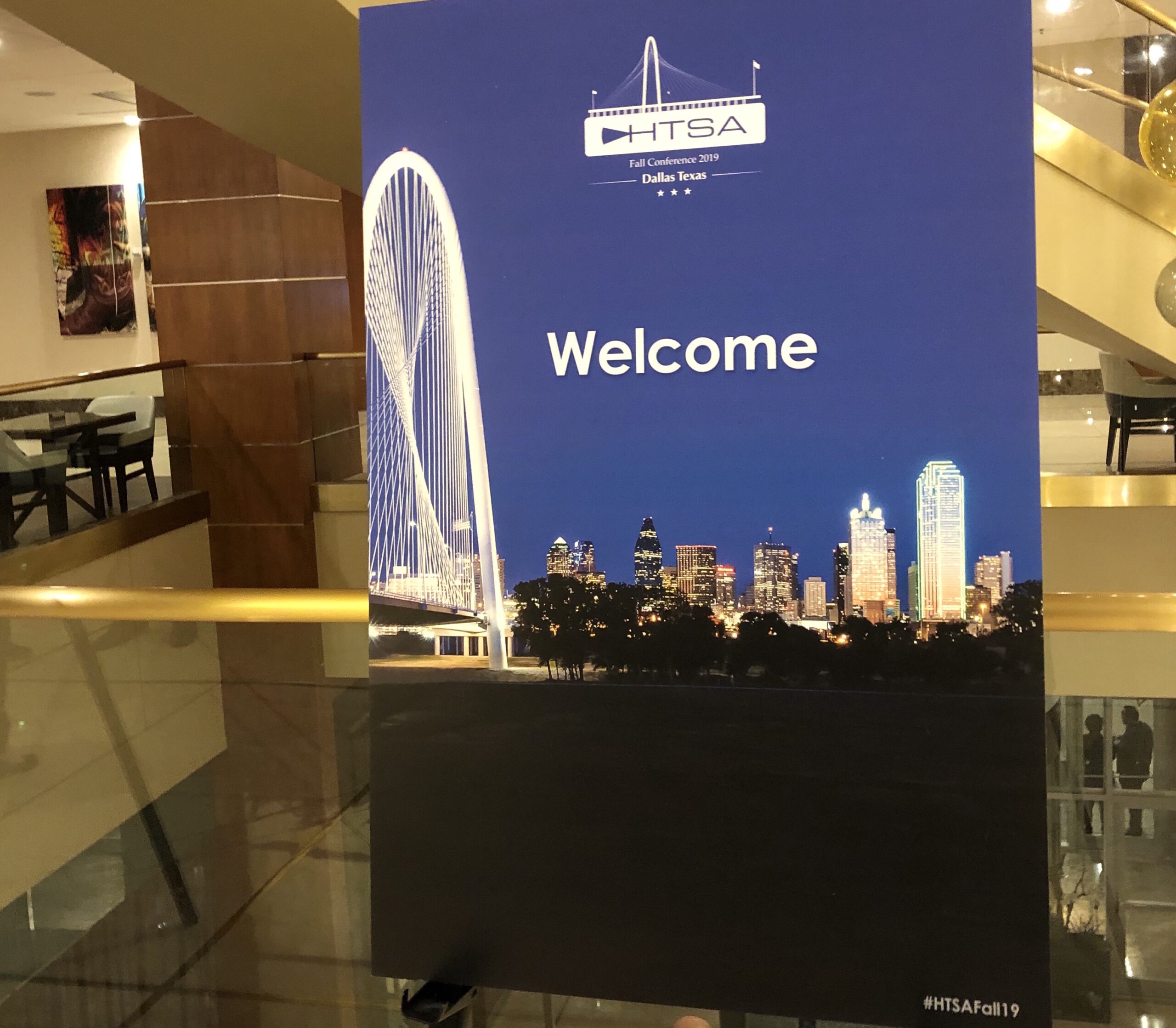 Tariffs. Talent, Training. Company culture. Health and wellness. The aging demographic. These were some of the very pointed topics addressed for the nearly 250 members in attendance at the Home Technology Specialists of America (HTSA) buying group’s Fall Conference in Dallas Oct. 22-24. But the event, at the same time, was as wide ranging as it was specific, with presenters on the program agenda providing “big picture” scenarios for he dealers and integrators who were there.

“It’s time to bring home the year,” HTSA Executive Director Jon Robbins told members in welcoming remarks, as he revealed that the group’s purchases with vendor partners in aggregate through September were up 15.2 percent over the same period in 2018. For the balance of 2019, though, he added, “it’s all about acceleration… [by year’s end], we want to finish over 20 percent over 2018.”

And fueling that acceleration was a series of hot-button presentations on the aforementioned topics.

A panel moderated by HTSA’s relationship science maven, Keith Esterly, and including HTSA’s Tom Doherty, new HTSA partner Delos’ Anthony Antolino and Barrett’s Brian Perreault, took on the topic of how combining building and health sciences can improve the health outcomes of homeowners. Antolino pointed to the years of front-end research Delos devoted to developing its program. Attention to this category “not only improves the economics of your business,” Antolino said. “You are actually helping people.” Exposure to the idea of health and wellness as it relates to HTSA membership, said Perreault, “was a light bulb moment” for him. “This is an enormous opportunity in front of us. We’re not experts yet, but it’s clear that we need to become the experts, and we’re laying the groundwork.”

Doherty pointed out that “the architect is the best place to start” the conversation about health and wellness. “They are always looking to learn and understand new technologies – and they know what the LEED standard is about.” Perrault added that this area poses a significant opportunity with the design community as well.

“We need patience with this area,” Esterly said, entreating the audience to “‘Just love it for a minute’ – give it a chance, because it’s real.” Antolino echoed Esterly, saying, “it’s not just a flipped-on light switch. It’s a long game, and still nascent, but we’re in for the long haul.”

He also alluded to Delos’s initiatives in the commercial space, including premium-priced “Stay Well” hotel rooms already in place at the MGM Las Vegas, where lighting, air and water filtration and even Deepak Chopra-guided meditation are elements in play; there is also an iteration of the program within projects by builder KB Homes. “Wellness is a tangible asset,” he added, “but power partnerships [like specifiers, integrators, and architects] are what make Delos work.”

As for how to communicate wellness benefits to homeowners, Antolino warned the audience, “don’t over-complicate the message. It’s about improving the indoor environment. Who doesn’t want better water? Start with the basics. Look across the table, and just explain this to your Mom. But don’t be over-zealous and don’t get ahead of your skis and make promises. We’re not a prescription drug; we’re not curing things.”  He also answered a question from the audience about liability, stating that “we don’t make direct or indirect health claims, because we can’t control what else people put into their homes. There are fundamental limitations.”

Perreault summed up the opportunity. “This is really opening doors for us. It’s a chance to have a new message open a lot of doors moving forward – a great topic to approach the architectural community with.”

Added Doherty, “You’ll be surprised that this isn’t difficult at all to implement, if you can learn the narrative and provide a clear path for next steps. Attending trainings will open your eyes to that.”

After the session, Robbins reflected for us upon how HTSA being actively involved in the wellness space gets members into the specification conversation “much earlier – it’s another access point. Delos has spent five years doing the science – it’s real stuff, and not about just treating one room. It’s been done in conjunction with the Mayo Clinic.” He told us that since early summer, 40 members have been trained on the program. And he said Delos is now working on exploring “the science of music and wellness. They are so well versed in this space.”

As for HTSA, Robbins said, “we are continually trying to stay ahead and find niches we can influence.”

Stay tuned to this website for additional reporting to come about the HTSA Fall Conference. 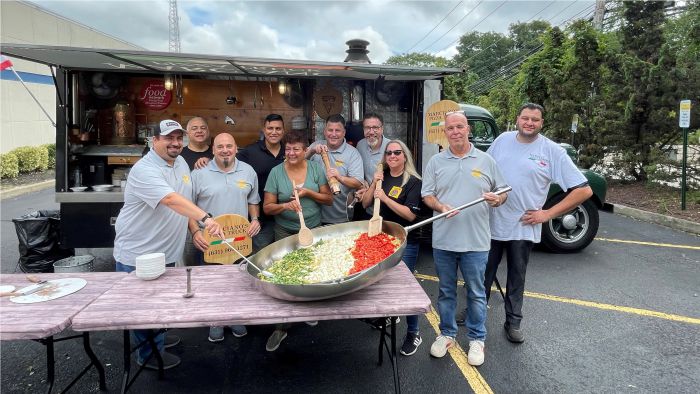