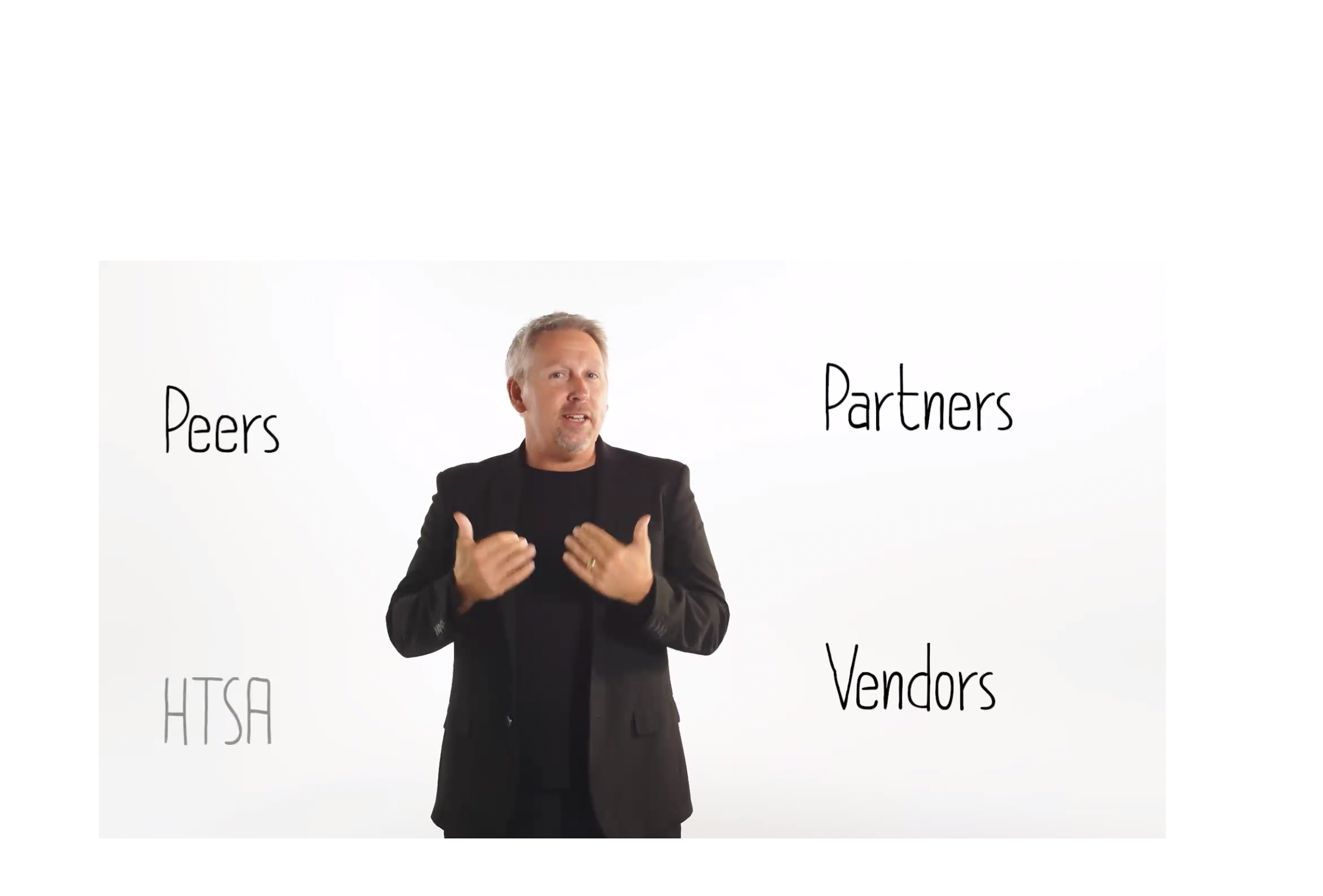 A highlight from Day Two of the Home Technology Specialists of America (HTSA) Virtual Conference Oct. 27 was a keynote speech by the buying group’s Chief Learning Architect, Keith Esterly, entitled “Let Go of the Vine!” In the talk, which was laced with a good deal of humor and even included use of a toy-sized barrel of monkeys prop to drive home some points, Esterly at first acknowledged the effects and challenges of COVID, and its having forced integrators and dealers to do a reassessment of business strategies.

His vine analogy, which inspired the overarching theme of his speech, extended to allusions to Tarzan, who committed to grabbing his first vine – and got comfortable in mastering holding onto that vine. “But what if he never swung to the next vine? He had to make the choice to let go and grab onto a new vine to move forward. The worst part is not in choosing the new vine, but in letting go” of the comfort and familiarity of the first vine.

He encouraged his audience to formulate a goal – a destination vision for their businesses – that extends years out, that could be communicated with clarity to staff, and that should encompass teamwork, process, marketing, selling skills and product. “The best that could happen is your best vision three years from now [coming to life].” However, he added, “if you don’t decide [your future], the industry will decide it for you.”  If there is no unified goal, he said, chaos can ensue: “You want everyone swinging in unison.”

The ‘vine’ is the vision for the company – its direction – and grabbing the next vine indicates momentum toward that direction, he offered. Esterly said he understood how difficult “letting go of the vine” could be – meaning leaving behind entrenched behaviors and practices. “It’s not easy,” he told attendees. But he added that the HTSA organization, and its many member supports, meant that “You won’t be alone. We’ll meet you wherever you are in the jungle, and get you to be the company you want to be, to thrive.” 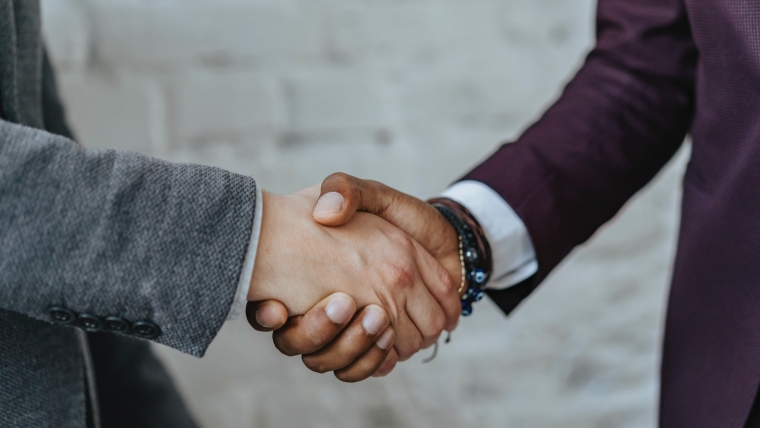 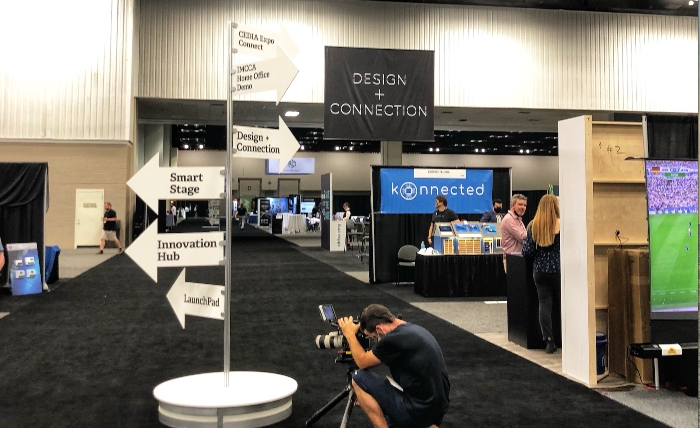 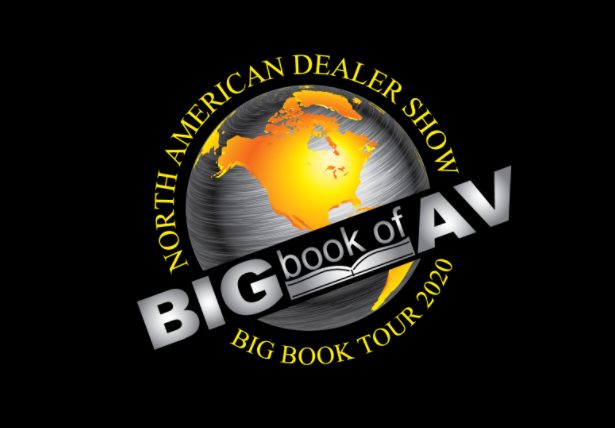