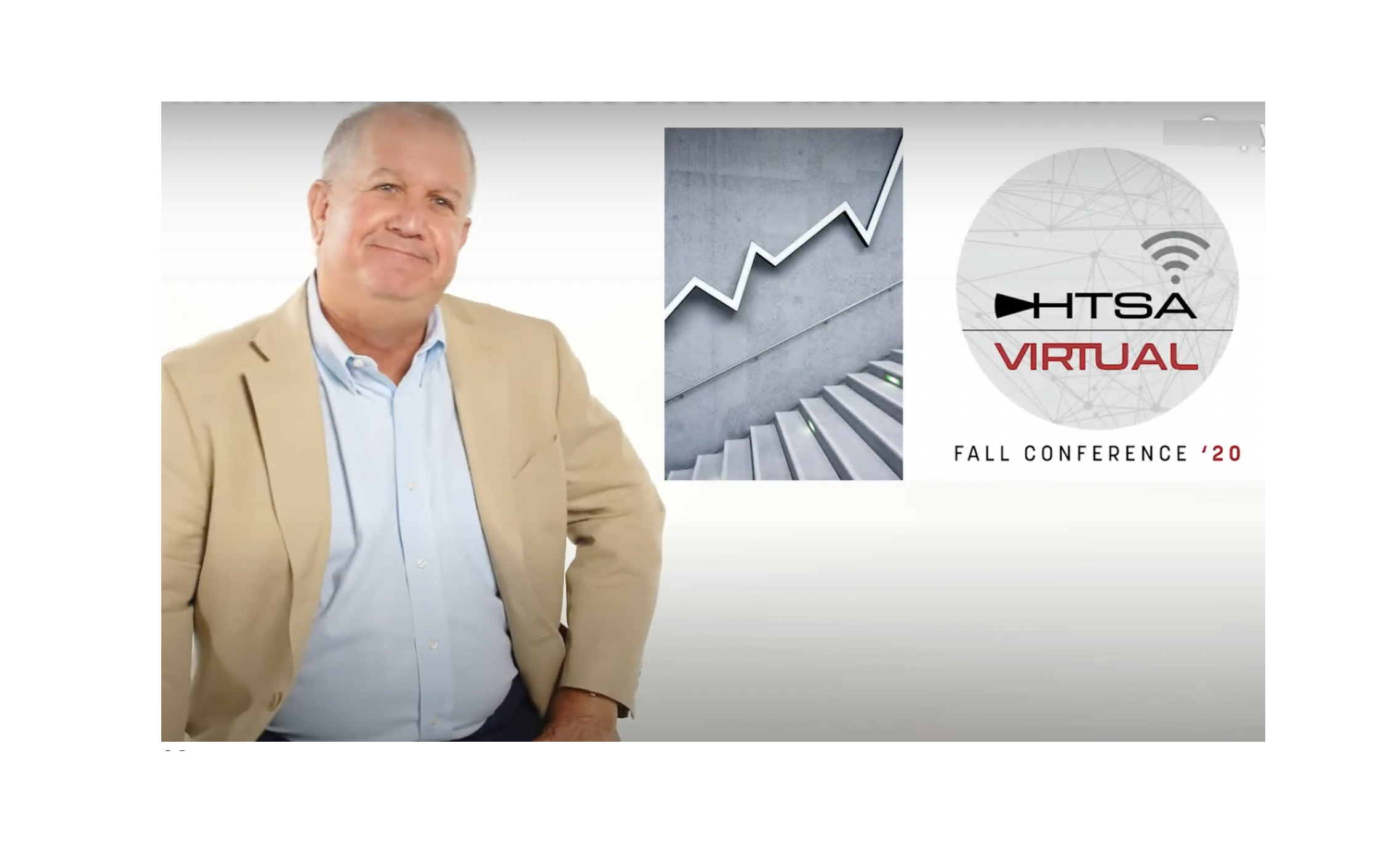 The Home Technology Specialists of America (HTSA) took to cyberspace Monday, Oct. 26, launching its first-ever virtual conference, with Executive Director Jon Robbins promising members that time spent in online interaction wouldn’t lock them “into hours of screen viewing. We’re going to talk about things we’re confronted with, and plan on this being a benefit to both members and vendors.”

Robbins’ State of the Union was partly an overview of upcoming conference content and partly a report of where members said their businesses were in aggregate in the eighth month of COVID-19.

Presentations, he said, would include advice on how to make the most of what he said no one could know in March, at the pandemic’s onset – namely, that “we’re in an industry that is actually benefiting” from the stay-at-home consumer behavioral patterns that are proving problematic for so many other businesses.

Robbins said that for the last few months, membership had been contributing data to produce 90-day rolling projections that for the most part had indicated healthy and rising aggregate gross monthly revenue figures. HTSA has also been collecting anecdotal information from various regions, Robbins said, and that data varied, based on regional factors and other influencing elements such as the election, being able to fill product pipelines, labor availability, and the business prospects for corollary disciplines such as designers, architects and builders. Regarding vendor purchases, he also reported that, after a stellar beginning of the year and a precipitous post-March drop correlating to the coronavirus spike, July, August and September figures had rebounded to March levels.

“In a year that’s been most challenging, we’ve continued to thrive,” he said. “The state of the HTSA union is strong.” Robbins expressed optimism about this positive business trajectory, but added that “education and communication are of utmost importance.” He said it was also important that vendors continue to report purchases “on a timely basis for the rest of the year. We need to see where we are, notice the trends and drive business.” The convention continues through Thursday. Highlights are expected to include HTSA’s Keith Esterly’s keynote, “Letting Go of the Vine,” followed by Brad Whitehead’s presentation of the Entrepreneurial Operating Systems (EOS) platform, which will touch upon how members can communicate better with their teams, and how to create the right meetings for the right results. Another talk focuses on process standardization and its benefits, and Thursday, Oct. 29 features a presentation by HTSA’s Tom Doherty on health and wellness trends, and another on lighting design services. 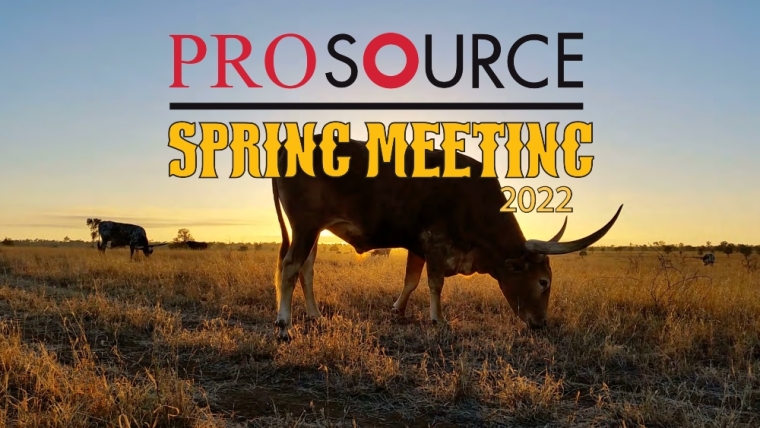 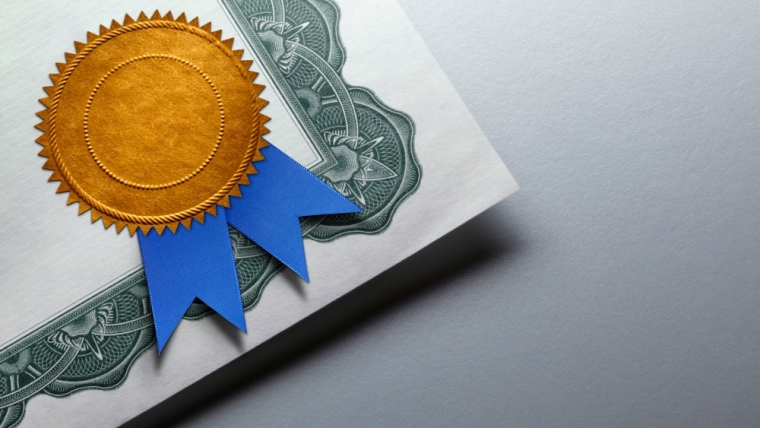