IFA 2019 in Berlin was a roaring success with nearly 2,000 exhibitors, 245,000 visitors, and a new all-time high for international attendance, with more than 50 percent of trade visitors coming from abroad. Three big technology trends dominated IFA 2019 across both consumer electronics and home appliances: voice, artificial intelligence and connectivity, especially given the rapid roll-out of high-speed, high bandwidth 5G mobile networks.

The 2020 IFA (September 4-9 in Berlin) promises to build on that momentum as the biggest IFA in the trade show’s 90+ year history. As the most relevant showcase of the international consumer and home electronics industry, IFA 2020 will continue to represent the worldwide Consumer Electronics and Home Appliances business.

This more than 90 year old trade show has not only been successful throughout its history, but has no competition to speak of. The unique combination of public show and order platform gives IFA significant relevance due to the unique combination of retailers, manufacturers and distributors that attend every year. And the extraordinary engagement of the media turns IFA into a first rate media event as well. Thousands of journalists report worldwide on IFA every year.

IFA is the most important meeting place for laying the groundwork for the busiest sales period of the year. With show dates in early September every year (just in time for buyers to place Christmas orders), IFA frequently plays host to several first-time product unveilings and offers attendees the opportunity to make their vital Q4 selling/buying plans right from the show floor. The show will set major trends and provide an important boost for every branch of industry involved, for the international retail trade, consumers and the media.

Among the broadcasters reporting from IFA 2019 in Berlin were Al Jazeera from the Arab Emirates, NDTV from India, Nine Network from Australia, the BBC from the United Kingdom, IBA International from Israel, TEKNAVI from Finland, CNBC from the USA, CGTN / CCTV, Global Times as well as the Phoenix Group from China. From France teams from Eurosport, 01net TV, LCI, BFM TV, OUATCH.tv, France 24 and ES 1 reported on the latest IFA news. News agencies such as AP and Reuters were represented, alongside public broadcasters working through the EBU and private broadcasters cooperating through ENEX.

IFA is broken down into several key coverage areas to make the show easy to navigate. Among those show segments is IFA NEXT, a global innovation hub that brings together researchers, industry professionals, start-ups and retailers for a dynamic transfer of knowledge, information and business ideas. Sharing the new IFA NEXT area, Start-ups, R&D institutes and global innovation leaders discuss their ideas of future technology.

SHIFT – Future of Mobility is a two-day convention on how new technologies are shaping the Future of Mobility. This growing area of IFA included a dynamic line-up of speakers in 2019 from industry giants such as AXA insurance, BMW, Daimler/Smart, Ford Fujitsu and Volkswagen, start-ups like 2Getthere, Iomob, LISNR, Trafi, Vive La Car, what3words and Wundermobility.

There is also IFA Global Markets, exclusively accessible to trade visitors, suppliers, manufacturers and OEMs / ODMs. IFA Director, Dirk Koslowski, explains, “IFA Global Markets has been growing continuously for four years now. It is thus the leading platform in Europe for the supplier industry and has firmly established its position as the largest sourcing show in Europe.” 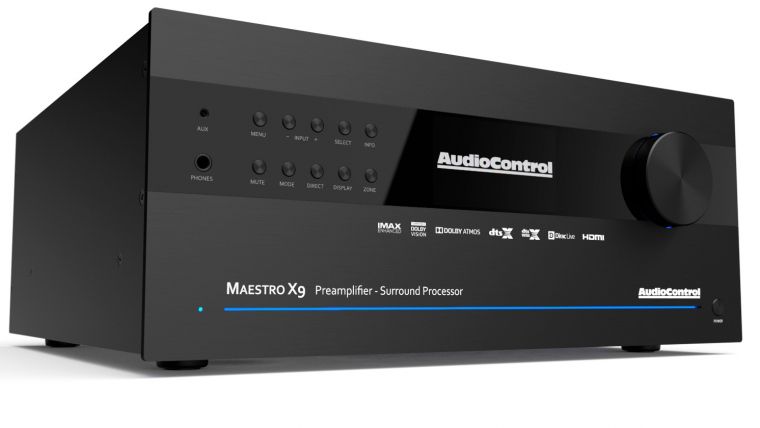 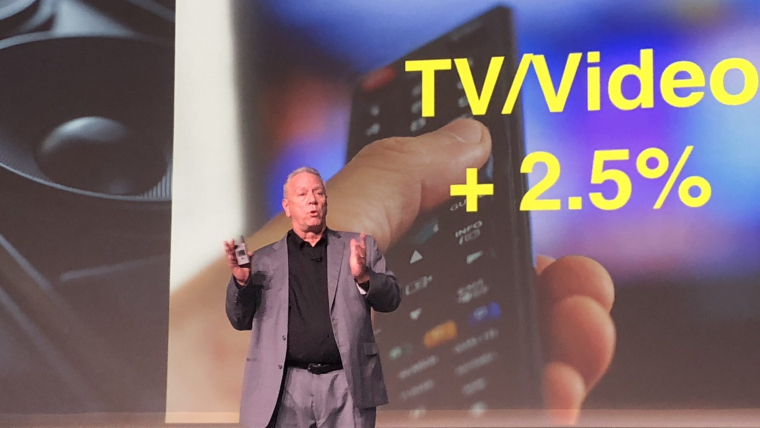