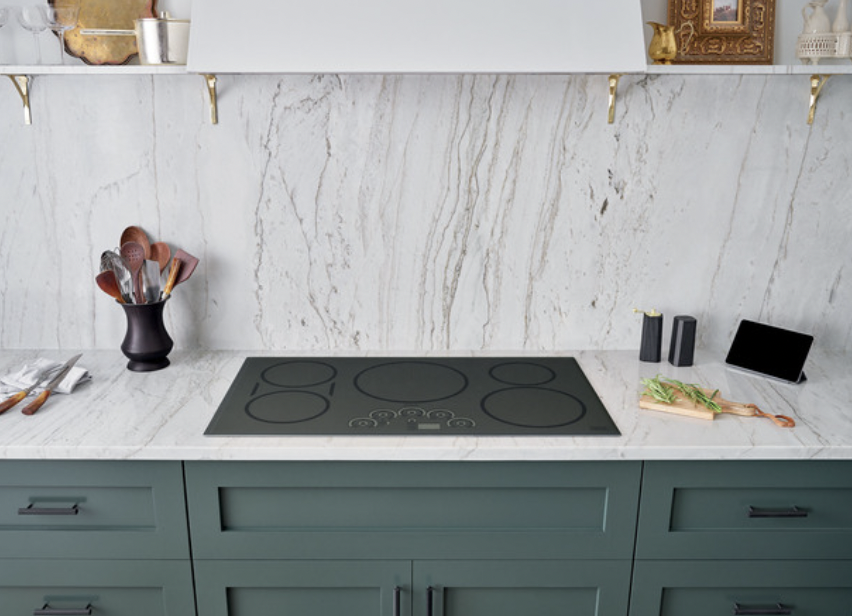 The debates on whether to ban them stem from climate change and the desire to cut down on greenhouse gas emissions. But there are also studies that show how gas cooking can be a health risk due to elevated indoor pollution. Some find there is also an increased risk of asthma in children who grow up with gas ranges. The solution to eliminating these climate and health risks is switching to induction or electric cook tops.

Many refer to induction and electric cooktops interchangeably, however they are quite different in how they heat up food. Induction stoves are unique in that they require pans made of ferromagnetic material, including cast iron or stainless steel. This requirement can deter people from investing. But they are special because they do not heat up the cooking surface, only the pot or pan, making it safe for children. It is also the most energy efficient stove top as residual heat is not released. It heats up instantly, which can be good for cooks that like how the flames of a gas stove changes immediately.

The perks of electric stoves include being cheaper and without the requirement of specific pots and pans. But because they heat up the surface of the cooktop as well as the pan, it is less energy efficient and can cause uneven heat distribution.

Induction and electric cooktops have been around since the mid-2000’s but have not been as mainstream as they are in Europe. However, the time has never been better to switch ranges as there are endless smart cooktops on the market. The Café Smart Induction Cooktop specifically, has built-in Wi-Fi that connects to video-guided recipes to adjust the temperature at the correct times. Other features are the touch controls, the pan detection, power boil, and temperature precision.

Maybe in the future, the U.S. will see an increase in these energy efficient and safer appliances as more cities continue to limit and ban natural gas ranges in America. 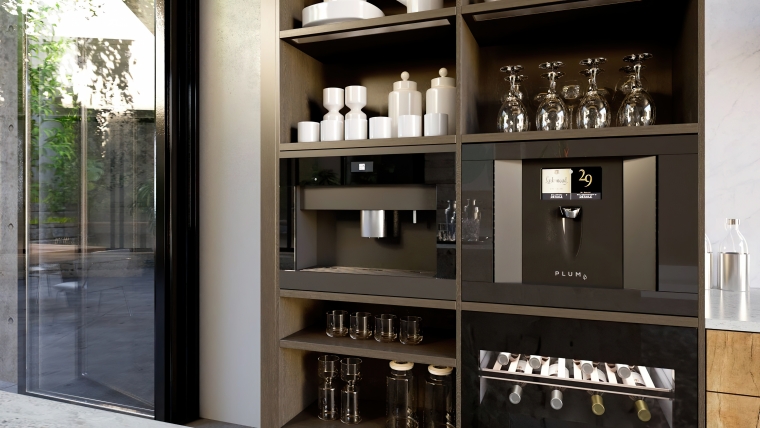 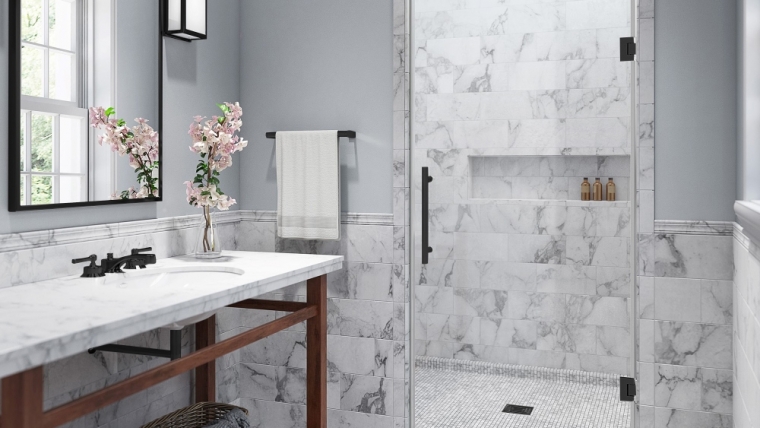 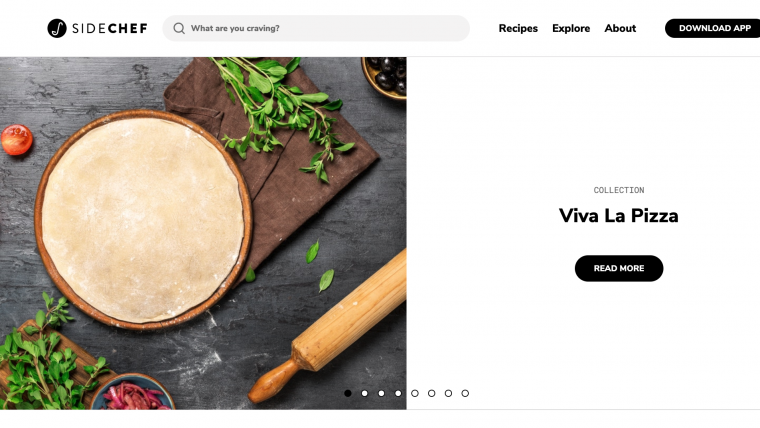