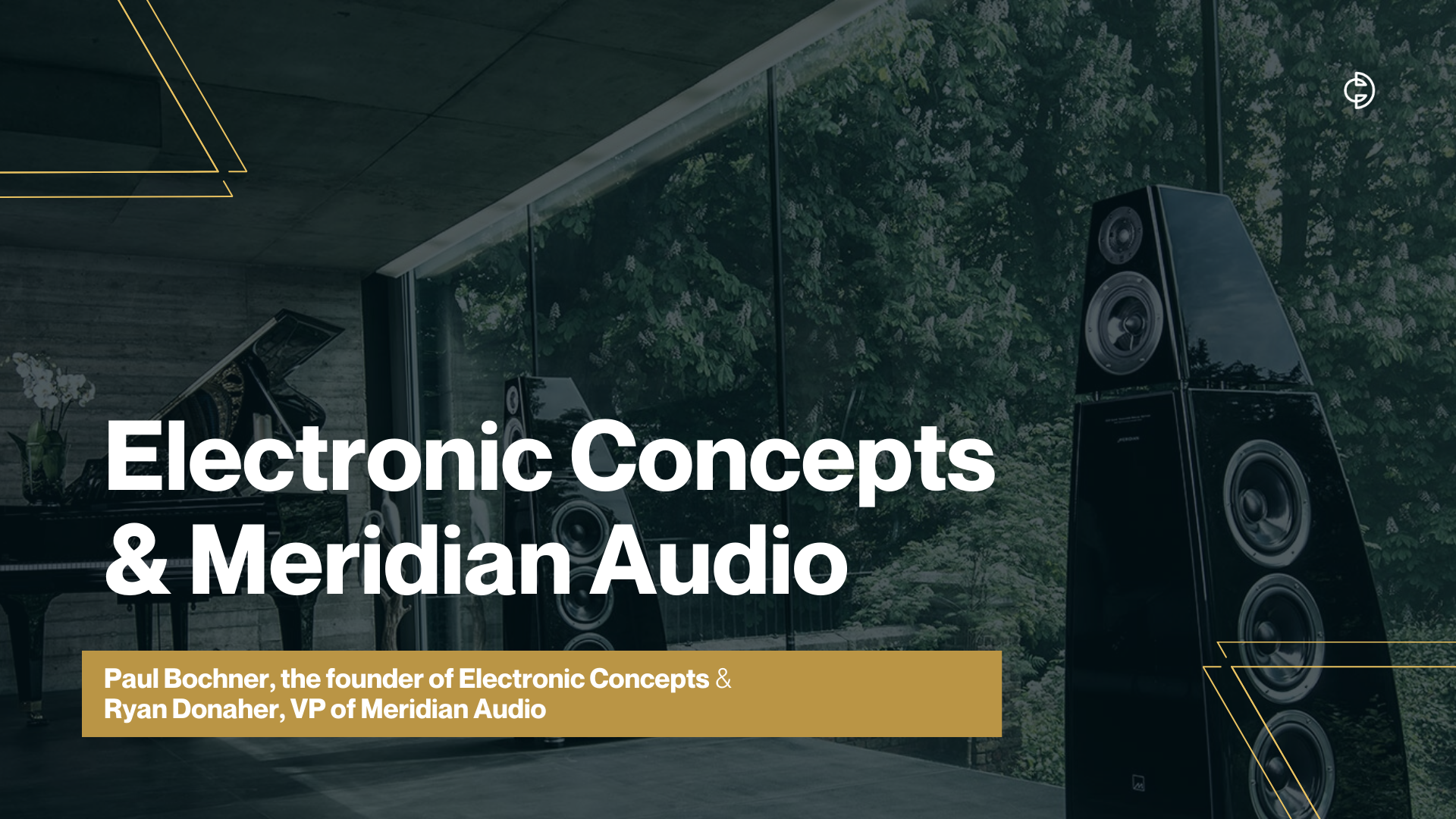 The topic du jour was most certainly audio, but the trio took the conversation in a multitude of directions, as there’s a lot to talk about in the custom install space today.

Donaher began by discussing how the current pandemic has taken away an important element of his job, travel.

“Life is very different from what I’ve been used to. My career has revolved around travel and meeting with people, so this is pretty crazy. I haven’t spent this much time at home since I was in High School,” Donaher joked. “I’m home all the time now.”

While he added that being home so much has its upside, as he’s spending more time with family, including his three-year old son, he added that it has also been tough to get used to.

“This time of year I’d be getting ready for the big UK, Belgium trip for Meridian with Display Technologies, Future Automation and Barco, so I’m going to miss that,” he said. “However, business has been pretty good – not the usual – but we have some great dealers, and people are spending on this category because they’re home. We’ve been fortunate, though there is this feeling that June, July and August will be challenging months.”

For Bochner it’s been all about remote service, as he explains, “We’re not going into homes that are occupied, and that’s been for two-and-a-half months now. Maybe a few projects here and there, where we can get in, when the clients aren’t home, but that’s it,” he explained. “But our standard has always been ingrained in remote service, so we have the ability to do that. And we’re doing well with remote upgrades and remote services. Router goes down and we can preconfigure it and send it out. We’re doing lots of Facetime calls too, that’s been working great for us. Even though we can’t really get out there we are still finding new ways to help our clients.”

One COVID-19 based set back that has been frustrating for Bochner is the delayed completion of the Electronic Concepts new Experience Center in Manhattan. A project that was originally scheduled to be completed in January, has now been delayed a bit further due to the virus.

“Despite the delay, we all know it’s going to be beautiful when it finally does open. There’s going to be lots of toys in there, very design forward with all the latest premium products,” he added.

The conversation quickly turned to the selling of premium products today and both Bochner and Donaher agreed, it’s all about confidence, in both the products and in the work the installer does.

“Not every integrator can sell an $80,000 pair of speakers,” Donaher said. “You have to have the confidence in both the products and in what you do to sell this stuff. You have to know and convey that it is worth every single penny.”

Bochner agreed, adding, “You have to be not afraid to try. A lot of integrators I talk to are scared not to lose the project. They think if they push too hard that client is just going to run, saying to themselves that this guy is just looking to get my money. Lots of clients that come to you have a number in their head, and that number could be ten times higher than you think it is. When you speak confidently about the products you’re selling for a project, that’s a great start.”

A fun and informative discussion, with two industry veterans in the custom install market that both love what they do. We encourage you to check out the full Insider Talk conversation here.

MEPO’s Michael and Jaime Restrepo, who also run the A/V and automation integration firm Restrepo Innovations, produce Insider Talk for Connected Design, and future plans for the series as well as a schedule of upcoming discussions planned will be available shortly. 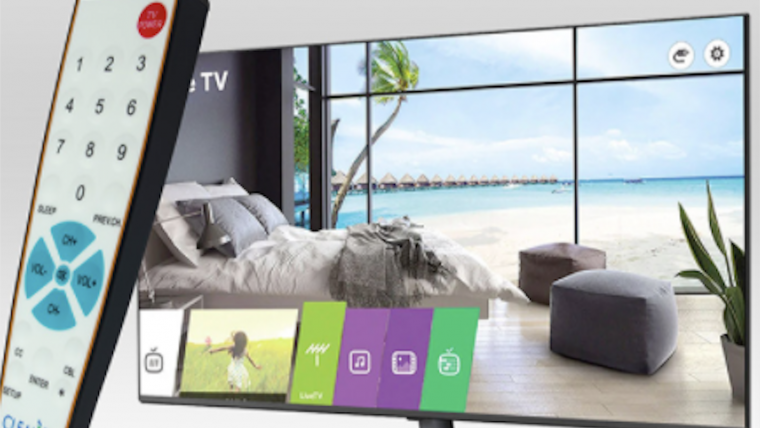 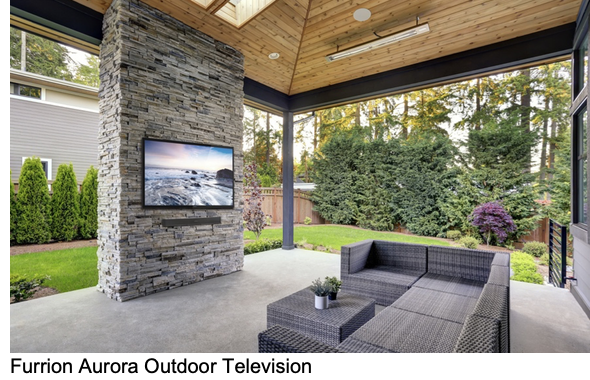 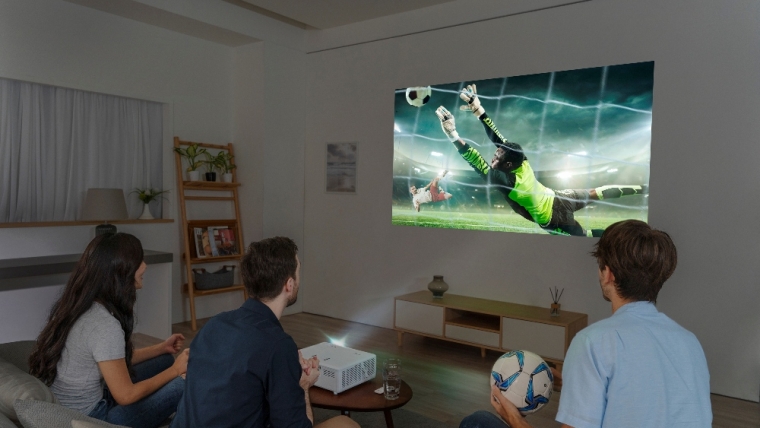