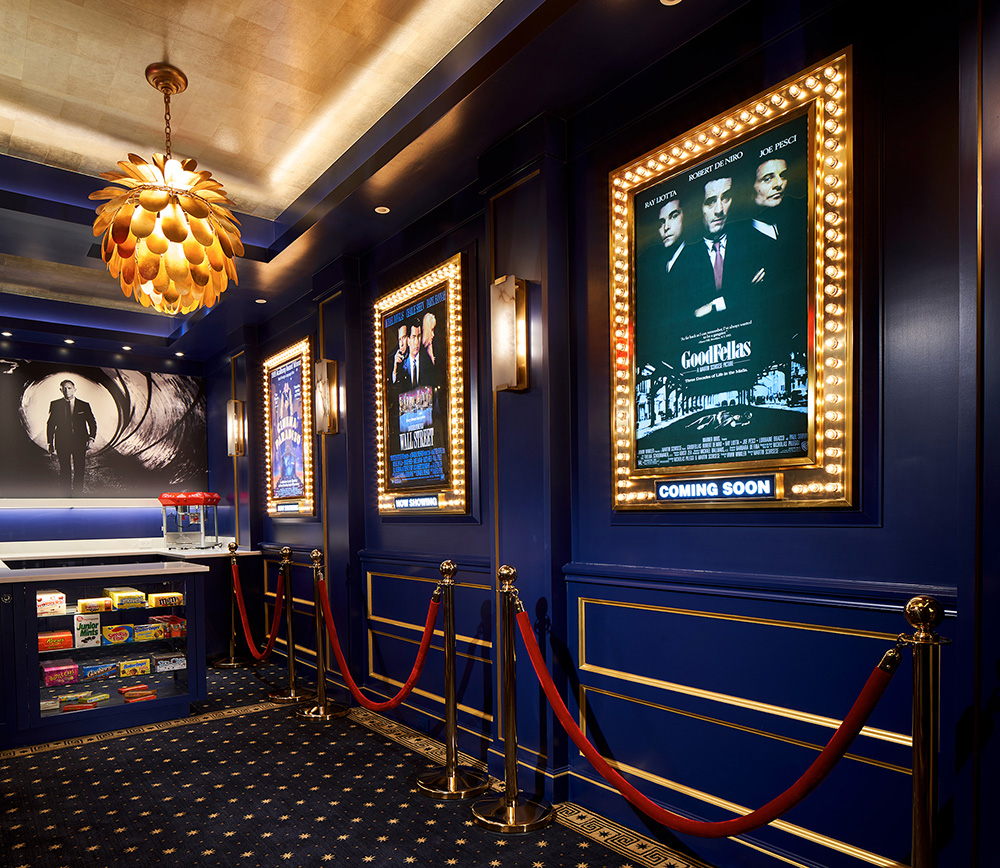 At a recent install in Greenwich, CT, Advanced Home Audio and AcousticSmart teamed up to create a sleek, modern home theater with a vintage flair. Complete with a hyper-realistic concession stand and 15 plush leather chairs, the theater is the perfect space to escape deep into the depths of a movie.

For custom integrators, the home theater space poses a unique challenge. It is the only room in the house with the specific purpose of making the occupants feel as though they are far away from home. No expense was spared in the creation of this space, which features a $65,000 Barco Loki CS T projector and a full professional-grade sound system from Meyer Sound.

“Meyer is well-known for being a studio-grade sound system,” said Bill Charney, president of Advanced Home Audio. “It’s something that you would find in a professional theater environment or a Metallica concert venue.”

No home theater is complete without state-of-the-art video technology. For this install, Advanced Home Audio used a Barco Loki CS T projector and a Stewart screen with a 2.4-to-one aspect ratio. The screen — which is a cinema scope format — can handle Hollywood-quality widescreen video in the original 70-millimeter lens format.

Getting every ounce of quality out of the equipment requires running extremely large, uncompressed files with the maximum amount of detail. To get these files, Advanced Home Audio installed Kaleidescape, a movie download platform that provides lossless audio and full reference video quality.

One of the major challenges faced by Advanced Home Audio and AcousticSmart was turning the customer’s vision for the space into a reality.

“The big thing was trying to learn to interpret,” said Richard Charschan, the president of AcousticSmart. “We never met the client, so we had it all go through email and the interior designer. It was like working as a detective and trying to figure out who the killer was. We created a lot of sketches, and then it just started to take shape.”

The client’s specific requests according to Bill Charney included giving the space “the classic movie poster feel” in a cohesive “modern” environment that gelled with the rest of the house. However, first and foremost the client wanted a “getaway space that they can go to” for watching sports, Netflix or just listening to music.

The idea behind a home theater is to transport the occupants so far into the depths of a movie or TV show that they forget where they are under a principle known as the “suspension of disbelief.”

A major component of creating the correct environment for a home theater is space. The occupant needs to feel as though they are being surrounded by sound while not seeing the speakers and wires that detract from the magic of the space.

According to Charschan, “There’s a feeling when a job is tuned correctly with the right acoustics and the room is calibrated properly. You have Atmos speakers and the surround sound in the right locations so that when you are watching a movie you forget where you are. With Atmos, when it is done right, you can get that feeling of being right in the middle of the action.”

The key to accomplishing this aura is to create a room inside the room with a 12-18-in. gap in the walls while dropping the ceiling down by 24 inches. In regard to the effect of this strategy, Charney said: “Once we cover the speakers, you don’t realize how thick the walls really are. It houses all the acoustic isolation of which we have layers that decouple the walls and the ceiling.”

“We do all the acoustic caulking,” said Charschan, referring to what it takes to fully soundproof a room. “We create isolation between the studs and the sheetrock, and we use a solid core door. We route out the bottom of the door and use a special gasket system that they use in recording studios.”

He went on to say, “all of those steps help in the suspension of disbelief because the quieter your noise floor in the room, the more you can hear things in such a dynamic way that you forget where you are.” 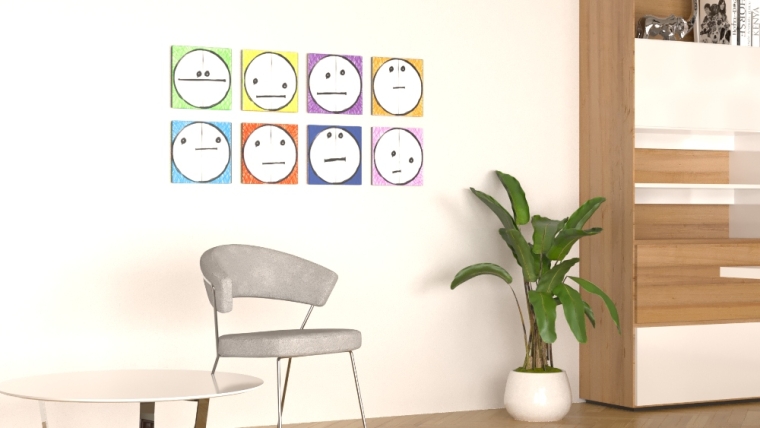 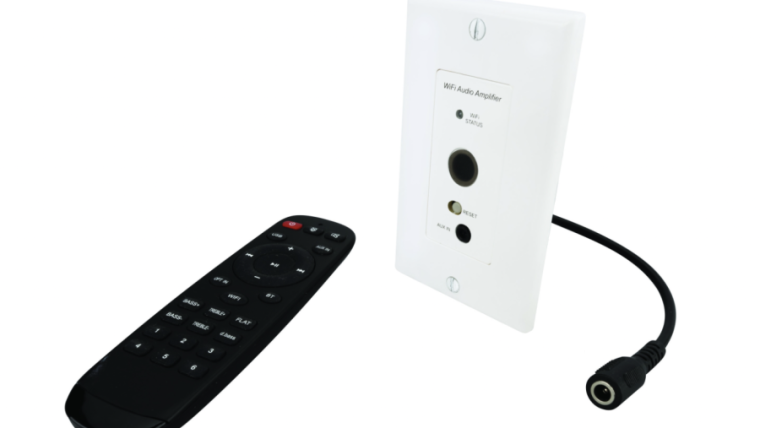 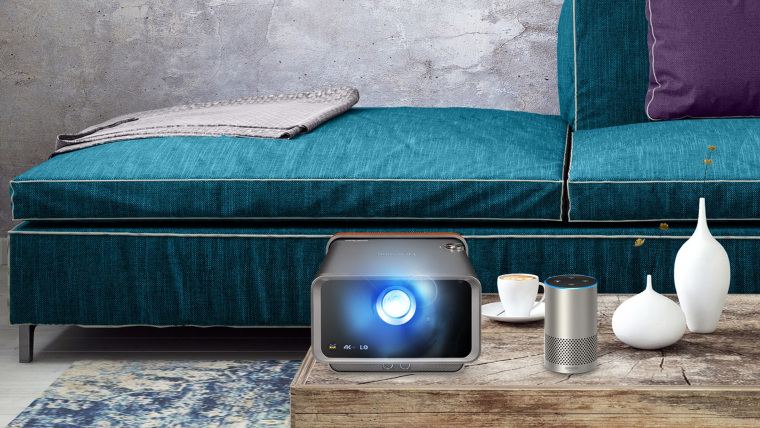