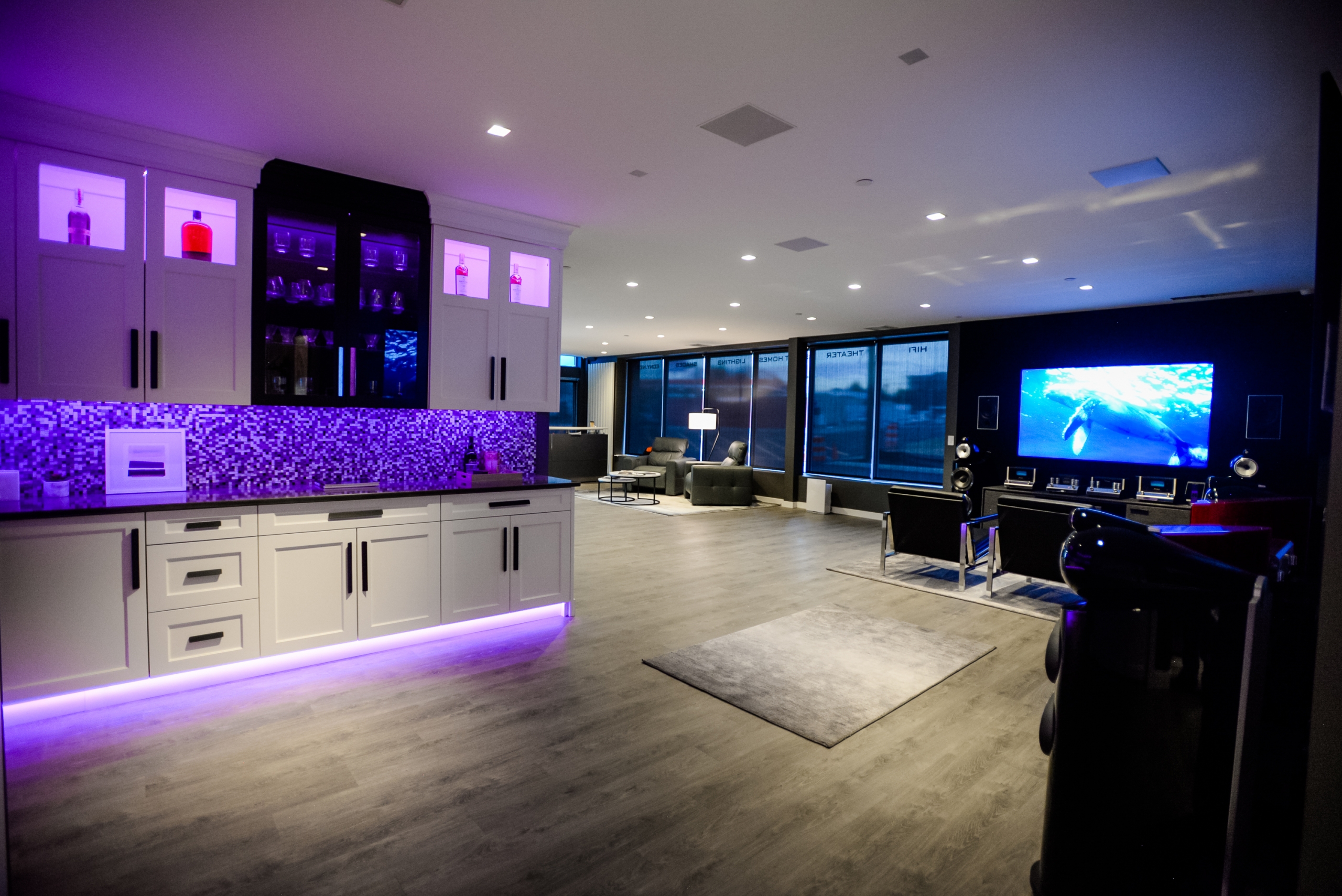 President and Owner of Electronic Concepts New York (ECNY), Paul Bochner says that’s exactly how he went from working in corporate security to becoming a luxury home automation specialist with a company that’s been named one of the best AV firms in the U.S. by HTA and one of the “Best of New York” by New York Magazine.

“I met a guy on my ice hockey team who happened to be doing home theater,” says Bochner. “I was into car audio at the time so the minute he told me that he was installing audio in homes, I was intrigued.”

From their conversations between slapshots, Bochner decided to join his friend on a few jobs. It was the late 90s and home theater was booming. So the opportunities for him to gain experience were endless. Looking back, Bochner humbly attributes much of his success to being in the right place at the right time, but it is apparent that his determination and work ethic are the more likely reasons behind his catapult into this business.

Bochner worked and learned alongside his teammate-turned-co-worker for a few years then took a job at Talk of the Town Video to gain even more insight into the home theater business. Two years went by, and Bochner spotted an opportunity at Electronic Environments where he would spend the next decade working at the highest level within the company. But a few years in, Bochner felt pulled to create something of his own.

Bochner officially registered his business in 2004 but it wasn’t until about 2010 that Electronic Concepts really hit its stride. Since then, Bochner’s team has grown to about seven people with service offerings that include home theaters, home automation, HiFi, universal remotes, pre-wiring, and networks. They also tackle both new construction and retrofit projects. Though Bochner says he’s not particularly impartial to one or the other, he admits that retrofits tend to be more rewarding.

Electronic Concepts has also relocated a few times over the years as the company grew.

“We went from the basement of my house, to a storage unit, to an office, to now, a full-blown retail space,” says Bochner.

“Our Design Center is the best of both worlds; it’s a CI company’s dream but if you’re a performance A/V person, it has that aspect to it as well.”
The pandemic allowed Bochner and his team some additional time to focus on developing the showroom even further. Once their work was done, they created several high-production video tours that are catching the attention of new clients and manufacturers alike. At the time of this article, the Electronic Concepts Design Center tour video has over 65,000 views on YouTube in just the one month that it’s been posted, and Bochner says there are even more videos to come.

Marketing and social media has been a huge business tool for ECNY. Not only is Bochner personally involved in every installation, he is also the man behind the company’s social media profiles. His approach is not only to promote his own business, but also to contribute to the entire smart home industry as a whole. Bochner’s career has seemingly come full circle as he passes the puck onto the next person.

Jessica is the Chief Digital Editor for Connected Design. 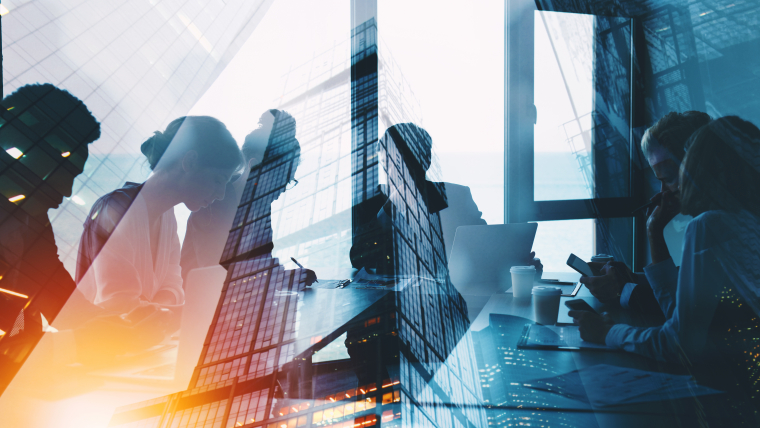 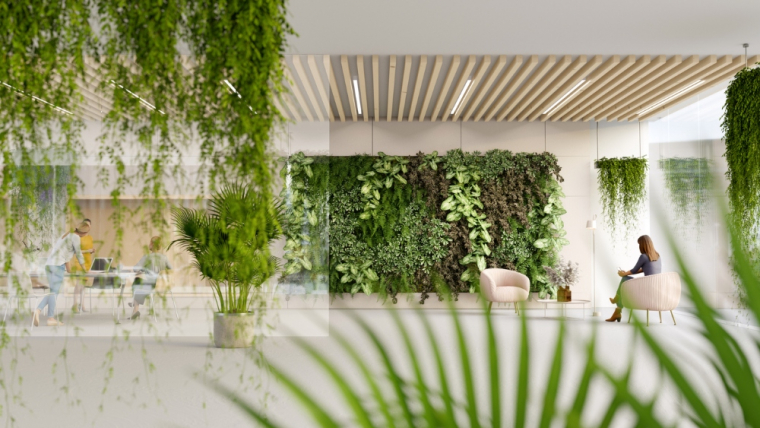 What’s Next for Sustainability in Home Building 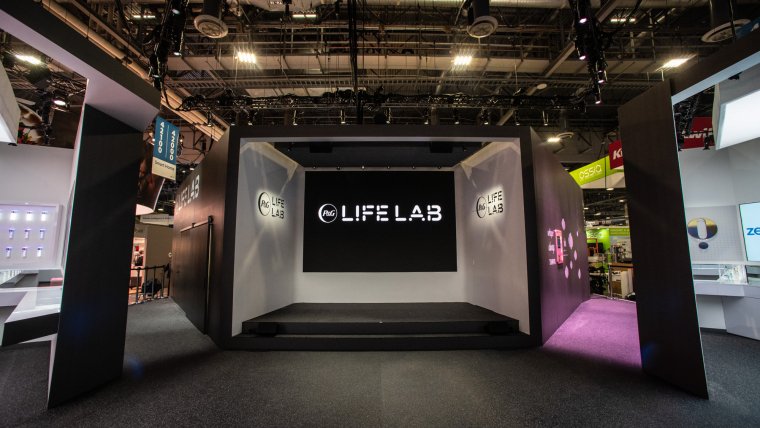