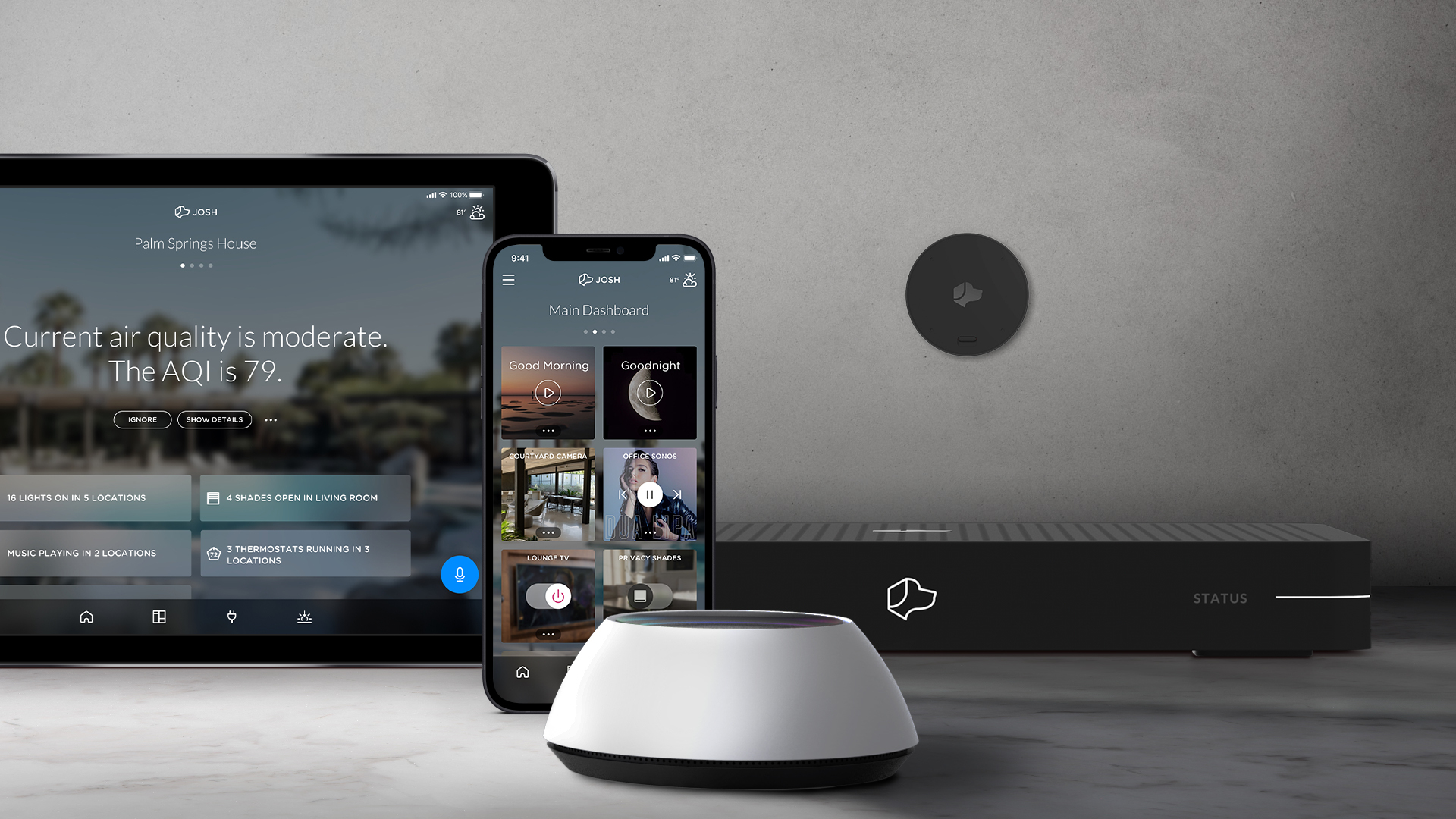 At a press briefing/keynote held online today, Josh.ai unveiled their continuing effort to expand the power of artificial intelligence in the home with the launch of Josh Nano and Josh Core, the company’s new product ecosystem that works together to provide an integrated voice automation experience. Josh Nano is the world’s first Architectural Microphone — a device that seamlessly blends into any design aesthetic. Josh Core is the whole home processor, doubling down on local processing to ensure that every client’s data is private and secure. After raising $22M in funding earlier this year and establishing itself as a leader in voice control, Josh.ai continues to deliver intuitive, simple, and magical user experiences.

While mass-market voice assistants are physically becoming larger and positioning their speakers as focal points in a room, Josh Nano has been purpose-built to integrate into its surroundings. Josh.ai worked closely with the architecture, design, and professional installation communities to rethink how voice control should perform in the world’s most luxurious homes. Measuring only 0.1 inches thin and 1.6 inches in diameter, Josh Nano is installed flush on a wall for an impeccably discreet voice experience. With an optional paintable cover, Josh Nano becomes practically invisible as part of the home’s interior design.

Josh Nano is equipped with a four microphone array featuring advanced far-field listening, a privacy switch that physically disconnects the microphones when toggled, and a capacitive touch sensor for contextual touch control. There is also a full RGB LED light ring that disappears when not in use, and a remote temperature sensor that can be used to trigger advanced automations.

At the heart of the system, powering every Josh Nano device, is Josh Core. An elegantly designed server that acts as the central brain, Josh Core communicates with all of the connected devices and localizes control processing, further emphasizing the company’s commitment to user privacy.

Josh Core utilizes Josh.ai’s proprietary VoiceCast™ and VoiceLink™ technologies to send Josh.ai’s responses through the home’s built-in audio system, which gives the magical effect of the home actually speaking back to you. This can be done wirelessly or hard-wired through input / output audio ports built in to the device. Josh Core can also span VLANs for properties with complex networks — an industry first for systems with voice automation.

“We decided to launch Josh Nano and Josh Core at our first ever Josh Keynote, an event not only aimed at the integrator community, but at architects, designers, home builders, and homeowners alike,” said Alex Capecelatro, CEO of Josh.ai. “In addition to featuring our own products, we wanted to highlight our strong partnership with brands like Lutron, Sonos, and Crestron, in a world class environment. Filmed at an $80M spec home designed and built by Arya Group in Los Angeles, the event features a hidden sushi bar that rises from under a table, hydraulic walls and ceilings that open up to transform their environments, advanced lighting and AV features, and more, installed by integrators Powerfull Systems and Roberts AV. The goal is to show people what’s possible, not just with voice control, but in a beautifully designed and professionally installed home.

In the three years since Josh.ai’s $8M funding round in 2017, the company designed, built, and shipped its first hardware product, Josh Micro, an all-in-one smart home processor and hands-free voice assistant. The Josh.ai software features a custom natural language processing engine that can handle multiple requests in one command, deep-linking with AV distribution, room and contextual awareness, as well as a proprietary natural language scene creator through Fiji OS. Clients can walk into their family room, for example, and say, “turn the lights on, raise the drapes, play classical music, and watch The Weather Channel” in a single utterance, and Josh.ai will handle all the smart home control and content routing to that room. Users could just as easily tell the system “Good Morning” as a custom scene, which could activate that text sequence, making for a powerful yet simple command.

In addition to advanced voice control, the Josh.ai iOS and Android apps offer unparalleled control over the entire home. With the app, users have the ability to check cameras, see the state of devices, easily create scenes, and control everything with voice or a beautiful GUI, from anywhere in the world.

The new products, Josh Nano and Josh Core, bring Josh.ai one step closer to the ideal smart home experience – one that is simple to use, private and secure, and immensely powerful. 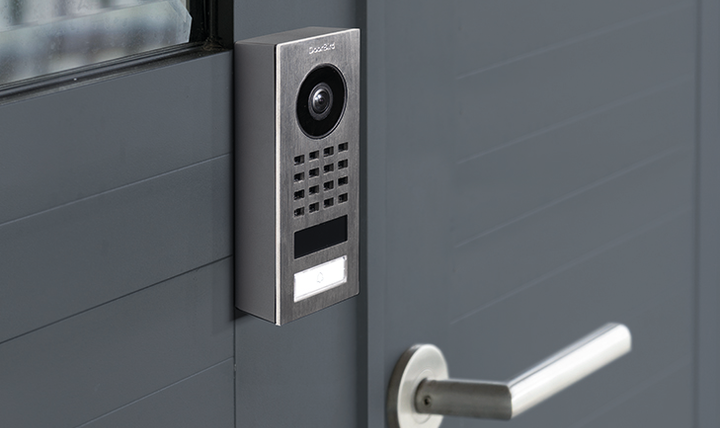 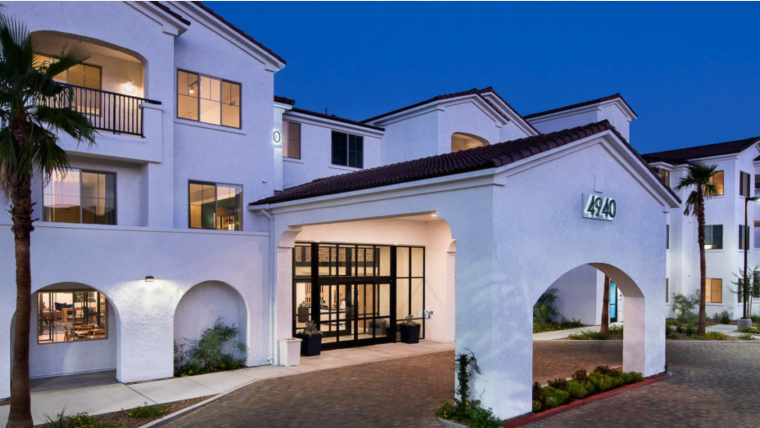 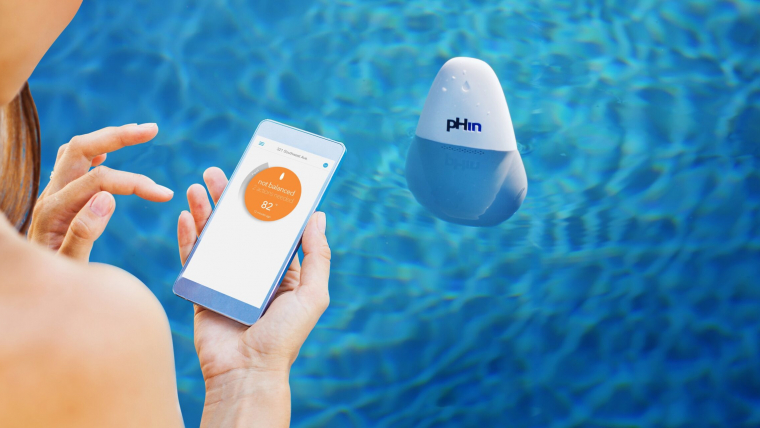