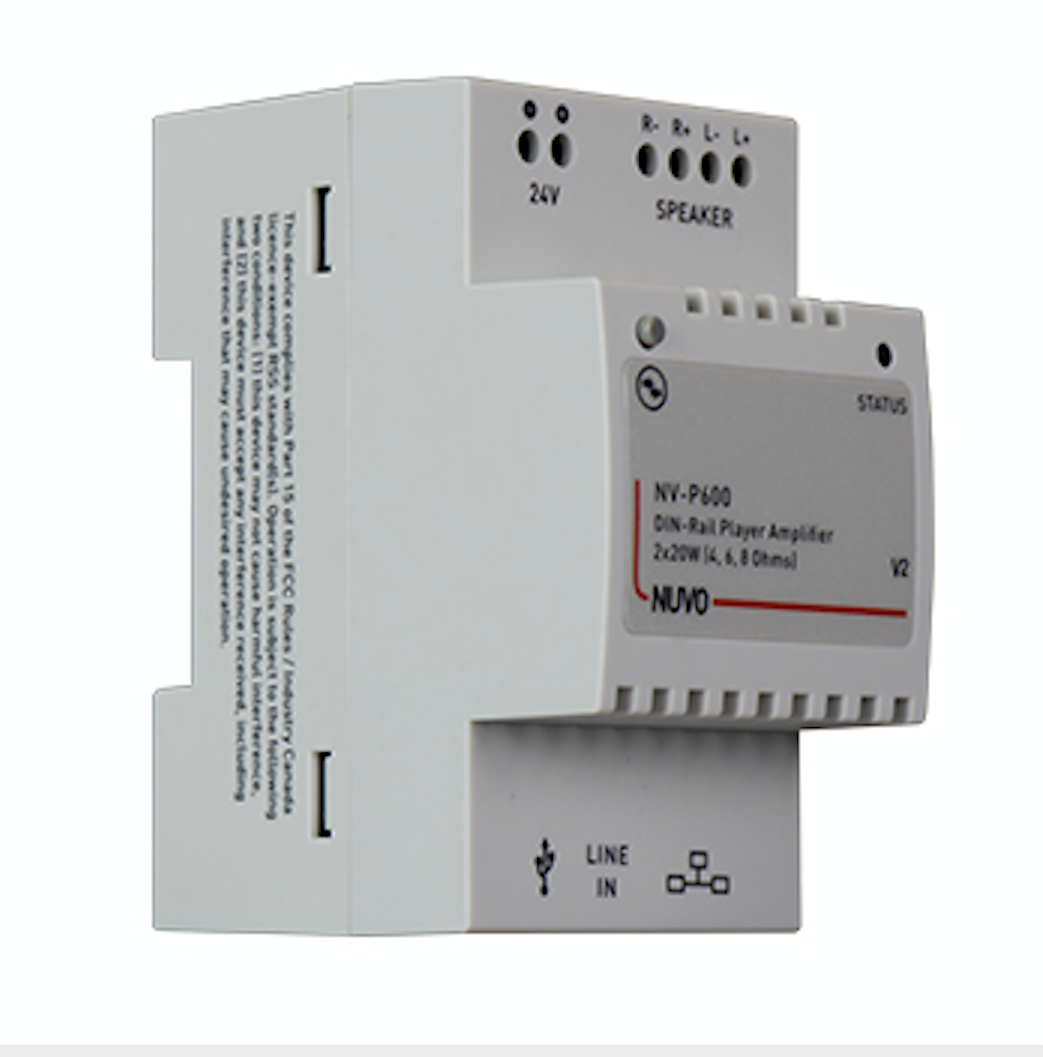 Legrand AV  announced that the streaming audio Nuvo P600 DIN Rail Player is available in the U.S. Designed for simple installation in projects incorporating the international DIN rail mounting standard, the P600 provides any room with instant access to endless music options from networked collections or a variety of Internet radio and streaming services and can be simply expanded throughout the home. To further streamline installations, Legrand is offering kits that include everything needed to provide their customers with complete two-, three-, or four-zone systems.

“The first streaming audio player of its kind, the P600 takes all of the power and functionality of our Player Portfolio line and incorporates it into a form factor specifically designed for DIN rail installations,” said Gerald Willis, product manager, Nuvo and On-Q Audio, at Legrand AV. “Already available in the European market, we are excited to bring the benefits of simple installation and system expansion to U.S. installers who have adopted the DIN rail mounting standard. And with Nuvo’s multi-zone kits, they have everything they need to deliver the ultimate music experience for their customers, all in one easy-to-order package.”

The P600 supplies 2×20 watts of efficient, Class D digital amplification for a single zone of audio. The player is powered by the PW1060 24VDC power supply, which drives up to three P600s for a scalable system that can be expanded up to 16 zones. Convenient control is at hand with the Nuvo Player Portfolio app, in addition to optional in-wall keypads and on-wall touchscreens. The P600 can also be integrated into third-party automation systems from Vantage, KNX, Control4, URC, Elan, Crestron, RTI, and more.

The Luxul XGS-1005 accommodates up to five Ethernet-enabled devices at speeds of up to 1000Mbps. With a 35mm width and 7.5mm height, the “top hat” rail allows up to three P600s to be mounted directly in an On-Q low-voltage plastic enclosure. The Power Adapter Cables pack includes three DC power cables and one 1-input/3-output DC power cable splitter. Each Player Kit includes a 36-inch On-Q Ethernet cable, in addition to one 12-inch cable per zone. All components can also be purchased separately, with the bracket and adapter cables additionally available together in the Nuvo DIN Rail Kit (NV-PDINKIT). 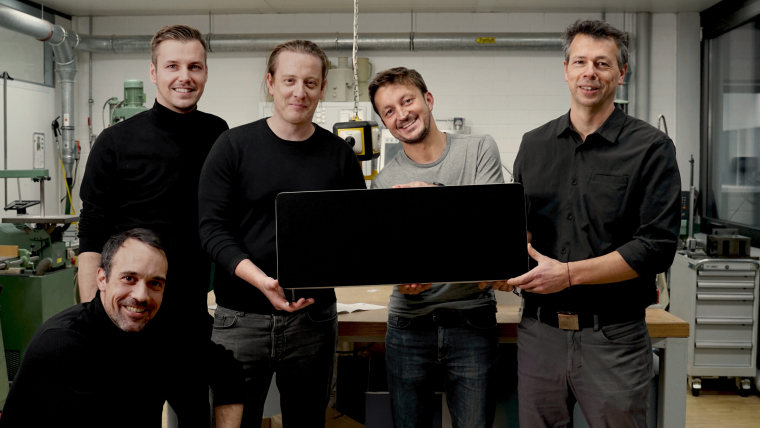 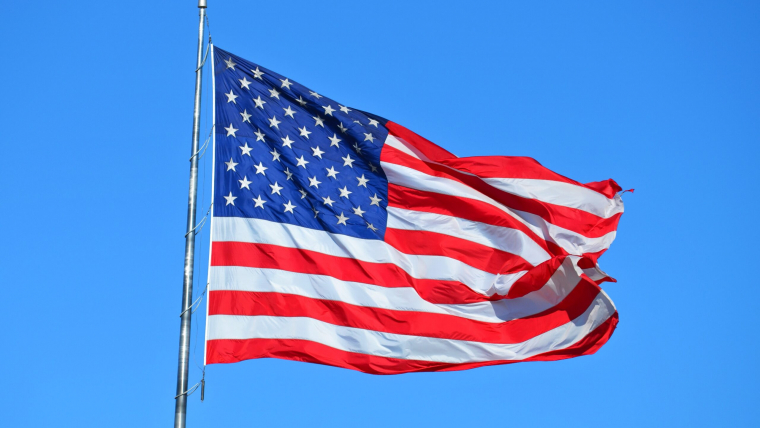 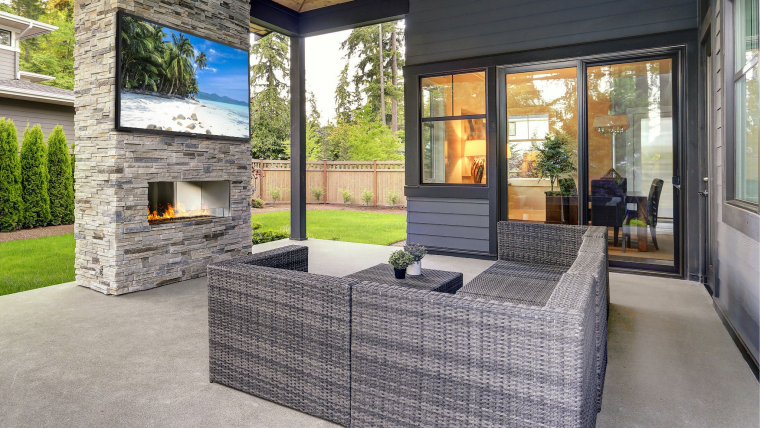