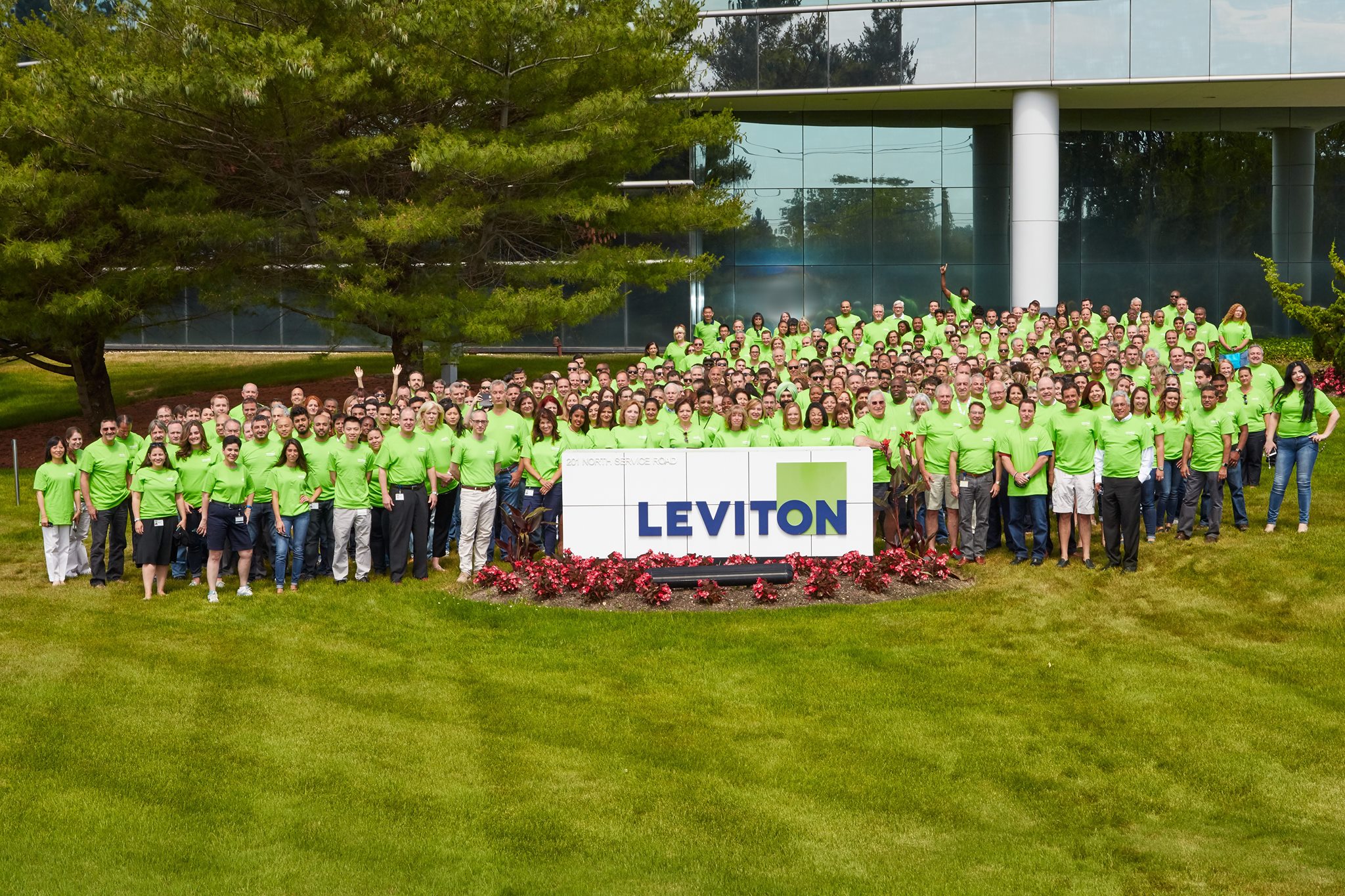 Leviton has announced the promotion of Stuart Serota to vice president, U.S. distribution sales, with an effective start date of Dec. 2, 2019. Serota will be assuming the role that has been occupied by Bill Cheetham for the past nine years. After 47 years of service to Leviton and 50 years to the electrical manufacturing and distribution industry, Cheetham has announced his retirement effective Dec. 30, 2020.

Since beginning his career as an account representative at Leviton in 1993, Serota has covered key territories including the five boroughs of New York City. His success has led to a more expansive geography including parts of Long Island that now make up one of the largest sales territories in Leviton sales history. For more than two decades, Serota grew each market and achieved many awards for his efforts.

Cheetham began his career with Leviton in 1973 as a sales representative in New Orleans. He progressed through many sales manager levels, including the role of Eastern Region Corporate vice president. Since 2010, Cheetham has led the electrical sales team as vice president of distribution sales where he has focused on customer value creation and expansion. During his tenure, Cheetham has created one of the industry’s best field sales teams, emphasizing a culture that exceeds both company and customer growth objectives.

Prior to Cheetham’s 2020 retirement, he will be working hand-in-hand with Serota to ensure a seamless and successful transition for all of Leviton’s customers, according to the announcement. 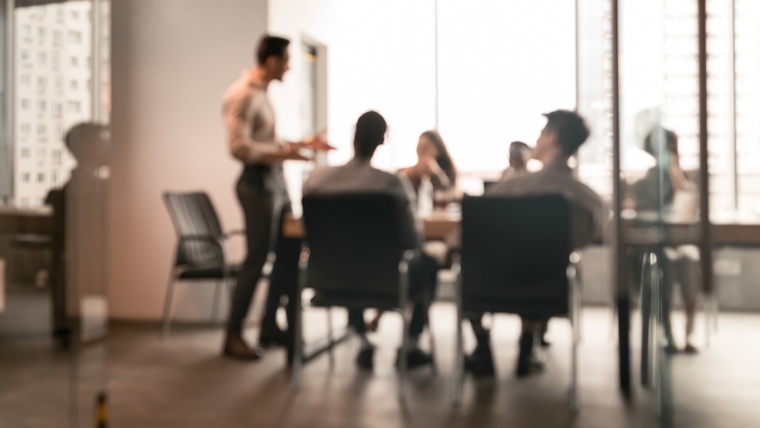 A World Without Barriers: Nice Completes Transformation of Nortek Control 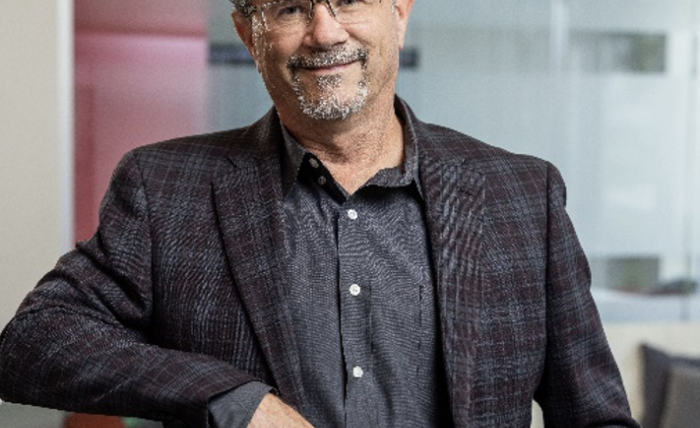 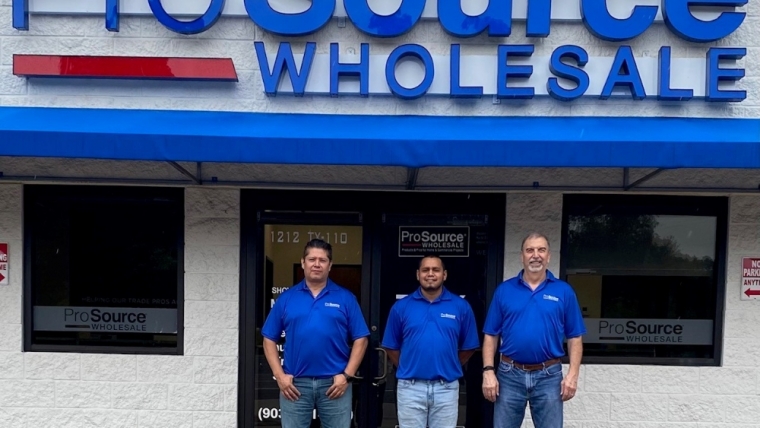