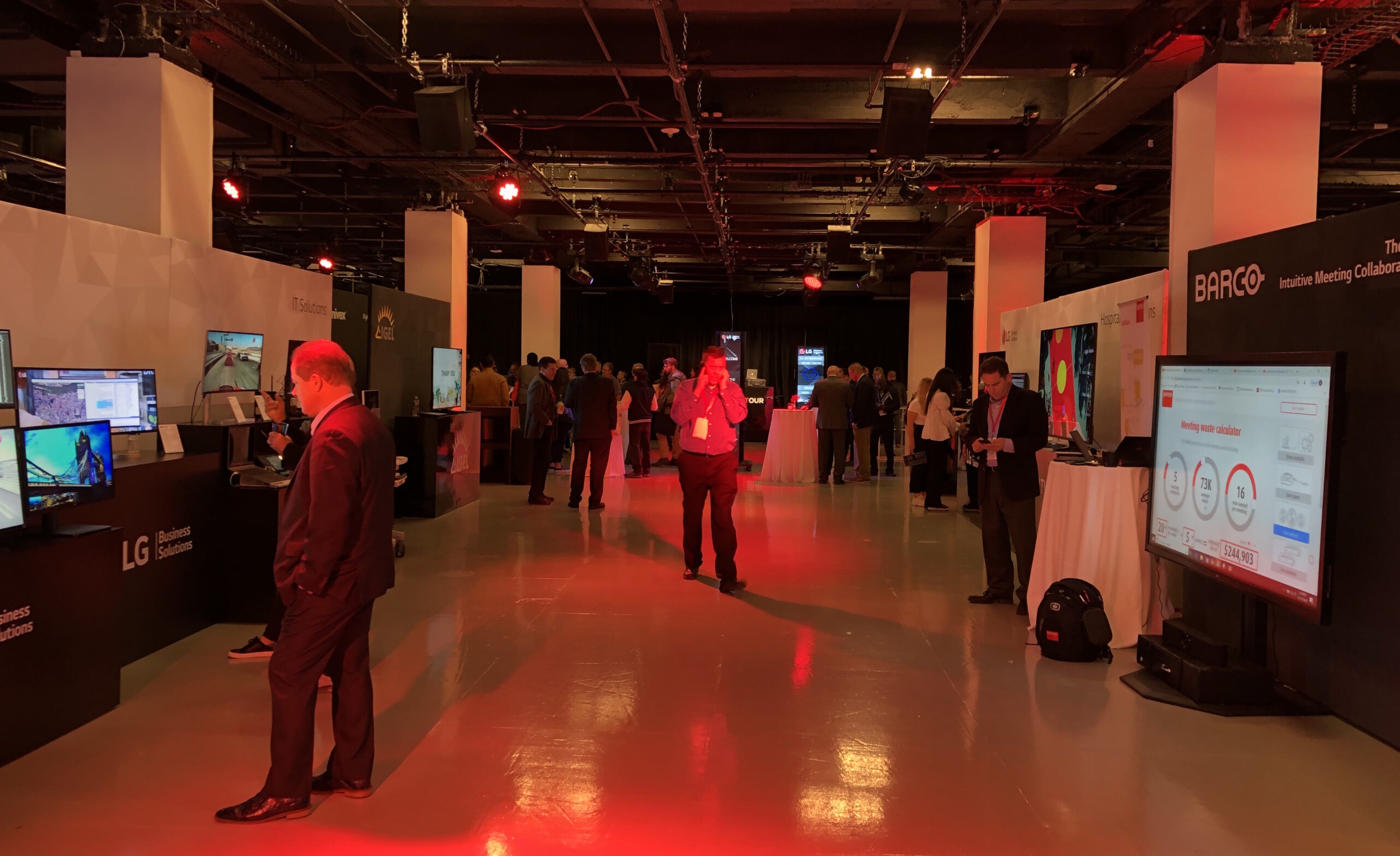 On Oct. 17, Connected Design took the LG TechTour, a multi-city pop-up venue that made its final 2019 stop on New York City’s Fifth Avenue after visits to Washington, D.C., San Jose and Irvine, Calif., and Chicago.

The event was held concurrently within the context of New York’s Digital Signage Week and showcased to around 1,000 visitors consisting of both end users and systems integrators the multiple applications and industries LG’s Business Solutions and its offshoots serve. These include stores, hotels, restaurants and corporate offices, to name a few – with technologies including transparent OLED displays, color transparent LED film displays, flexible custom-curved open-frame OLED displays, IT monitors and hotel TVs.

We toured the exhibition hosted by Karl Jackson, senior manager, national sales, for B2B Commercial Display Solutions, who pointed out some highlights. They included: 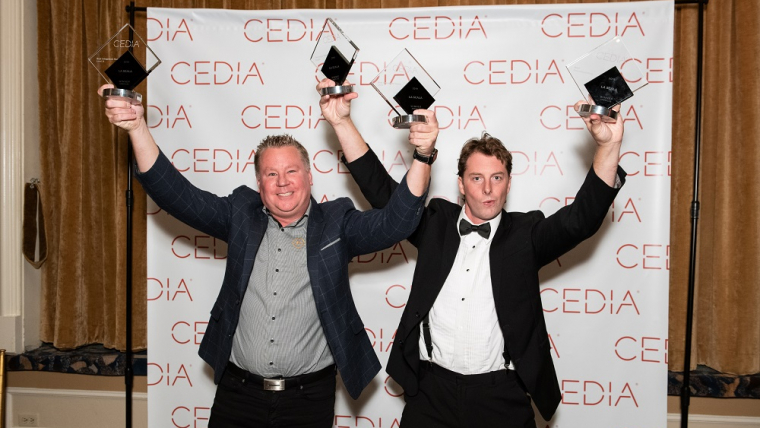 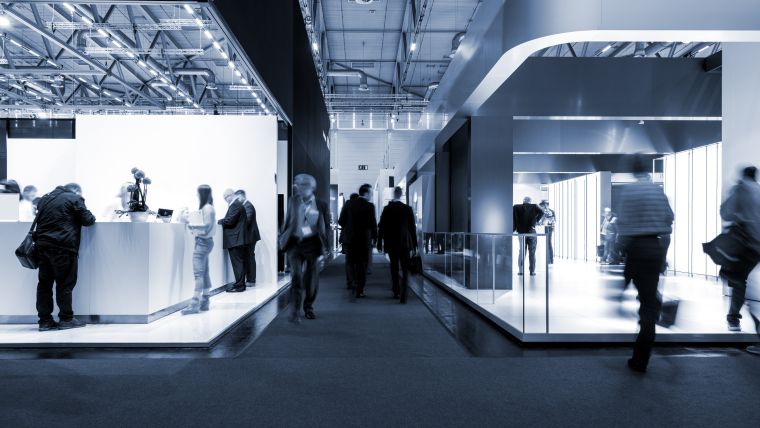 Will CEDIA Be a Ghost Town – or an Opportunity? 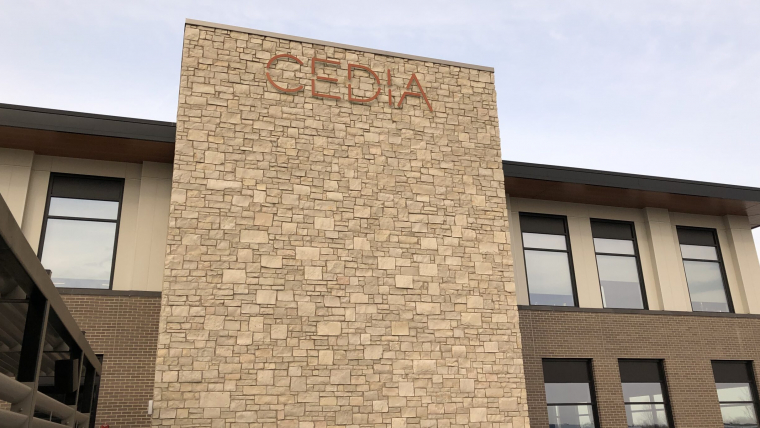