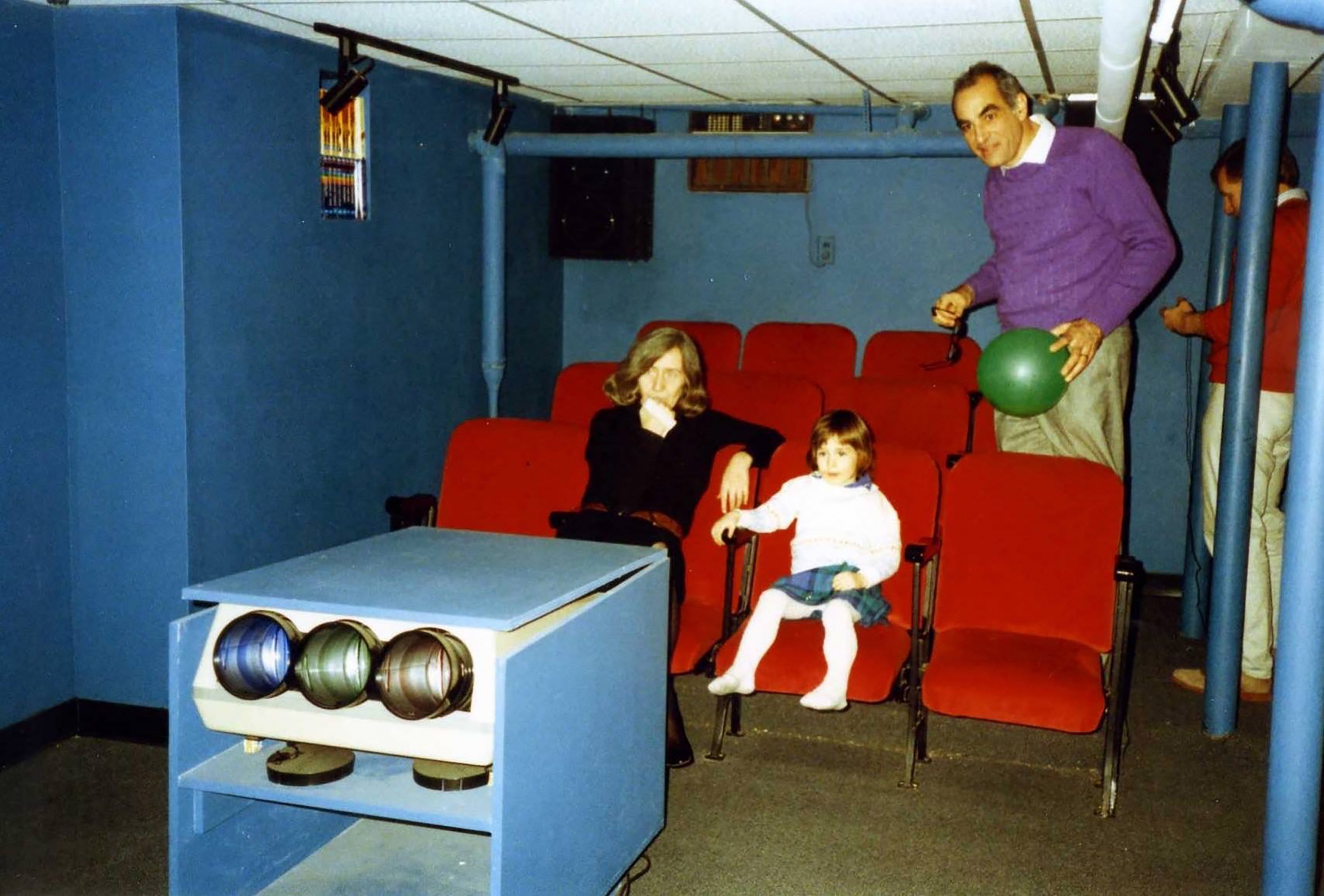 It has been a long time since I turned the unfinished basement of my house in Brooklyn into a mini movie theater – 36 years, to be exact. The end-result was humble. The walls were painted sheetrock and exposed plumbing pipes were hanging under the drop-ceiling tiles. The main asset in the room was 12 used movie theater chairs that I had bought at a plumbing supply store for a buck a piece. Their turquoise Naugahyde upholstery was spotted with multiple cigarettes burns. I remember it took me weeks to scrape off the chewing gum under the seats as I was trying to reupholster them in red velvet. The room was uninspiring both visually and performance-wise, because I lacked the financial resources – and the experience – to make it look and sound like what we now call a “home theater.” Still, it fulfilled my lifelong dream to be able to watch movies in my own dedicated space that had structured seating and none of the distractions of the typical family room: intrusive window openings, irrelevant furniture, and disruptive chit-chat from well-intentioned family members.

During the Eighties, I was working as a magazine art director, first at Time Inc. and then at Forbes. Toward the end of the decade, stories about my theater started appearing in the press, including in The New York Times. They resulted in calls from people who wanted me to do the same thing in their homes. I sensed an opportunity knocking at my door, but initially I was too hesitant to take advantage of it; I did not see myself as a designer – much less a home theater designer. But the calls persisted and in 1989, when my boss Malcolm Forbes pushed me to give it a try, I took a deep breath, quit my job, and plunged into a new career.

My first assignment was to design a theater for the heir of a cosmetics company who at that time was running to be the mayor of New York City. While I was still working on that project, I got a second assignment and then a third, all during the same year, 1990. Suddenly, my new career was taking shape. In the following years, assignments continued to come unabated. I hired designers and architects to help me, and by the end of the decade we were working on as many as 40 projects at a time.

In the beginning, I thought that home theater was mostly about design, but after multiple challenges and mistakes I learned that it is more than that; it is design and technology co-existing under the same roof.

CEDIA was established in 1989 when the electronics industry began to address consumer needs for home entertainment. I was one of CEDIA’s charter members and I watched my accidental “boutique” business becoming an integral part of a growing industry. I became close friends with visionaries such as Sam Runco, George Feldstein, Randy Klein, Dr. Floyd Toole, Chris Stevens, Tom Doherty, and many, many more. As leaders of small and large companies, the CEDIA pioneers worked hard to give shape and form to the industry and defined the standards for
home entertainment.

As years went by, the design aspect of the business was claimed by its rightful practitioners: the designers. It was not always this way. During the first five or six years of my career, designers were hesitant to deal with home theater. Technology scared them – and to some degree, it still does. This gave me the opportunity to work with some of the top names in the design field and help them understand the requirements of home theater design. In the process, I learned some of their “tricks.” I was not surprised when the initial period of collaboration came to an end. Designers slowly mastered the language of home theater design and started designing home theaters of their own. In the process, they enriched the visual vocabulary of home theater with their unique vision.

Today, designers continue to be very influential in the business of home theater. Not only because of their design expertise but also because they often influence their customers to install a theater in their home. Designers are the A/V integrator’s best friend. They can make the integrator look good by adding visual flair to his project — not to mention that they can introduce him to new clients.

It is true that trends do not last long; home theater has lost some of the novelty it enjoyed during the Nineties. But as we experience the unlimited choices that streaming platforms offer us right now, I do believe that home theater will grow as a business, continue to bring families together and enrich our lives with enjoyment. 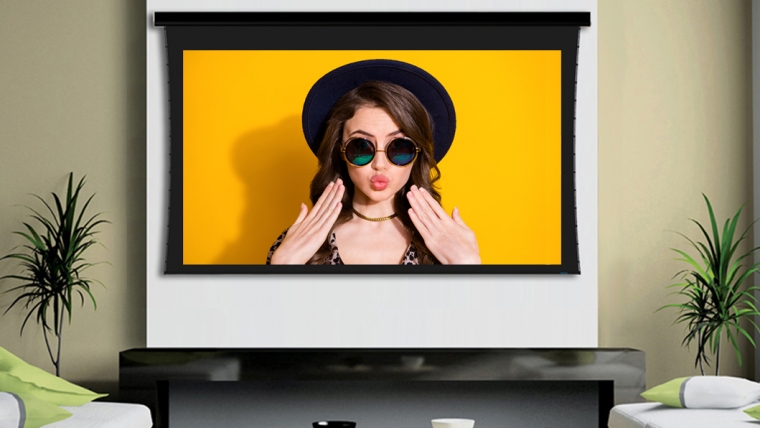 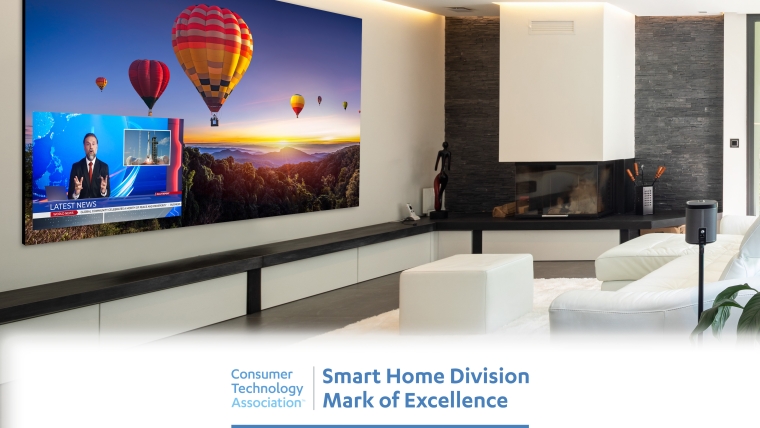 Kaleidescape Debuts An Entry-Level Server for the Ultimate Movie Lover