While the enclosure of each PI7 is compact enough to fit comfortably in the ear, each earbud has a specification that replicates an advanced conventional loudspeaker, featuring a 9.2mm bespoke Bowers & Wilkins drive unit; and a high-frequency ‘balanced armature’ driver, with each of the four drive units in the system (two in each earbud) actively driven by its own amplifier.

PI7 also features Adaptive Noise Cancellation (ANC) to automatically monitor, analyze and adapt to its surroundings. That ANC system is paired with six microphones – three in each earbud – for impeccable sound quality with phone calls.

Paired with the P17 is its smart charging case, which can connect to an external audio source, such as an in-flight entertainment system, by 3.5mm or USB cable and then wirelessly retransmit audio from that source to the earbuds

Launching alongside the PI7 is the new PI5, which uses TWS+ technology for high-quality earbud-to-earbud synchronization, coupled to a single 9.2mm Bowers & Wilkins-developed bespoke drive unit in each earbud.

The PI5 supports CD-quality playback, thanks to the aptX wireless transmission of music from an aptX-compatible mobile device. PI5 also offers seamless access to user-selectable noise-cancelling plus an ambient pass-through mode, and features twin built-in microphones for high-quality phone calls.

Both the PI5 & PI7 can be configured via the Bowers & Wilkins companion app and both have a simple one-button user interface, coupled to voice assistant support via either Siri or Google Assistant.

Multiple source devices can be wirelessly paired to either model and both models offer wireless recharging compatible with a wide range of suitable accessories, plus charging cases that can recharge each earbud once its built-in battery life is exhausted.

The PI5 will operate for four and a half hours before it requires a recharge, and the P17 lasts for four hours. Both cases will then offer up to four full recharges for their respective earbuds. 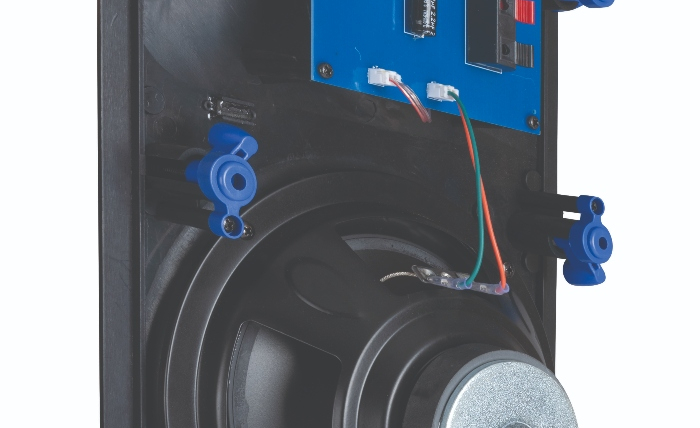 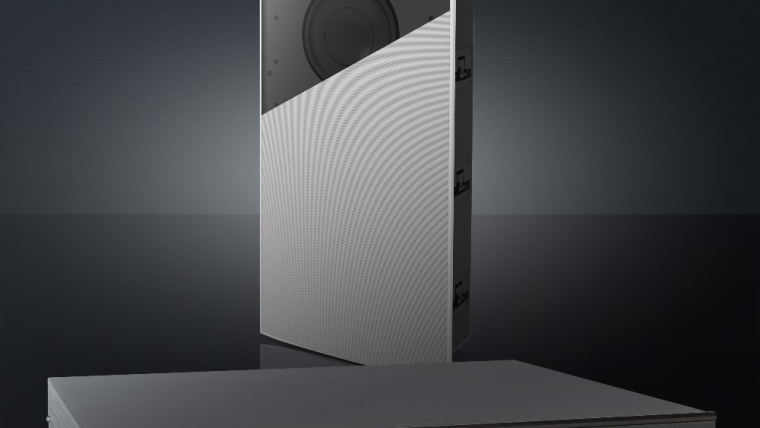 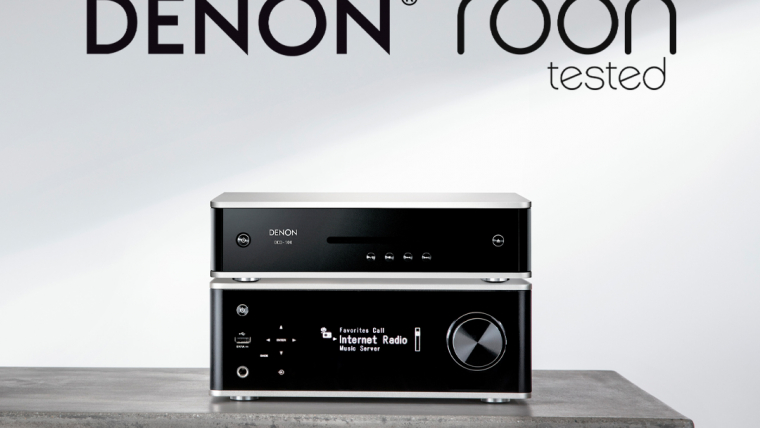