Held every two to three years, Mansion in May Designer Showhouse and Gardens is the preeminent fundraising event of the Women’s Association for Morristown Medical Center. The Women’s Association has announced that Tyvan Hill in New Vernon, New Jersey has been chosen as the site of its 19th Mansion in May event. Built-in 1928, Tyvan Hill is a gracious country estate built by the Castles family of New York City.

Since its inception in 1974, this signature fundraiser has raised over $11.5 million for worthwhile causes at Morristown Medical Center. During the entire month of May, the designer showhouse opens every day at 10:00 and is preceded by a formal Preview Gala and exclusive media kickoff event. Private tours, available to our sponsors and other supporters, provide a more in-depth peek of the Mansion. With over 1,300 volunteers and 30,000 visitors, Mansion in May is one of the most noteworthy designer showhouses in the country. It is an experience that is not to be missed.

The 10,000-square-foot U-shaped brick and stone house mansion was designed by the prominent New York architectural firm of Peabody, Wilson & Brown for John Wesley Castles Jr. and his wife, Dorothea Bradford Smith, and built between 1928 and 1929. Click here to find out more about The Mansion in May. 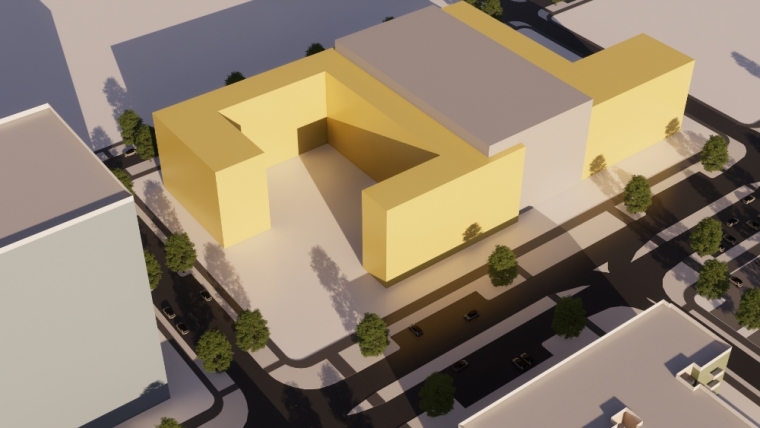 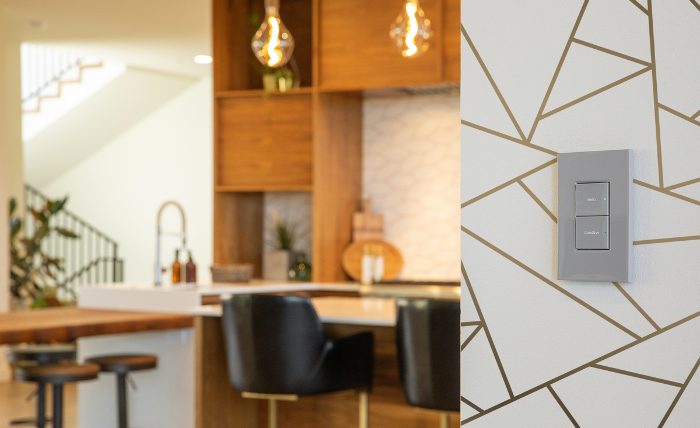 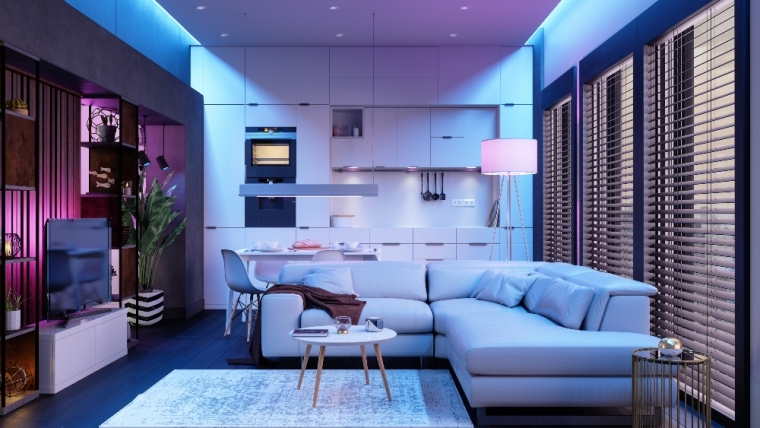 Why the Designer/Integrator Relationship is More Important Than Ever