While supply chain challenges persist and access to product remains a top priority for retailers, Nationwide Marketing Group has gone to work to help its dealers address those concerns head on. In the early months of 2022, Nationwide’s distribution network has exploded in size, providing retailers with an unmatched opportunity to get the products they need, when they need them.

Today, Nationwide members can call on any one of Nationwide’s 18 distribution partners who collectively boast over 200 distribution centers and more than 5 million square feet of warehouse space. Those figures have nearly quadrupled since the start of the new year.

“As consumer demand remains heightened, we want to ensure that our retailers have no hurdles when it comes to having product in-stock, ready to sell,” says Randy Derr, director of distribution and Nationwide’s eXchange platform. “Whether they’re looking to add new product categories to their mix or simply find that one specific product their customer is asking for, our members need options. And our strong roster of distribution partners provides that – and much more.”

Since departing PrimeTime in Phoenix this past February, Nationwide has inked distribution deals with PowerHouse Alliance and the Pro A/V and collaborative solutions arm of D&H Distributing. In addition, Nationwide has expanded the existing relationship between Anixter and Azione Unlimited to include Nationwide dealers.

“With the breadth of Powerhouse locations and the vast network of Nationwide dealers, this is a great marriage,” says Dennis Holzer, executive director of the PowerHouse Alliance. “These kinds of partnerships can help dealers by providing access to local sources for support and inventory. PowerHouse distributors are committed to being a resource for dealers, and with the variety of dealers in the Nationwide network we think we can help members expand into categories they may not already be in, which is an exciting business prospect for all.”

The expanded distribution network has also provided a major boost to Nationwide’s eXchange platform, an exclusive distributor marketplace. There, Nationwide members have the opportunity to shop hundreds of brands that carry hundreds of thousands of SKUs. Bringing additional distributor partners into the mix on the eXchange platform allows dealers to test new products and verticals on their e-commerce-enabled websites thanks to eXchange’s extended assortment capabilities.

“We built the eXchange platform as a tool that our dealers could use to streamline and innovate their businesses, Nationwide members can look to eXchange to rotate their assortment with new categories and seasonal offerings. And it’s a way to quickly find the product they need without having to make a bunch of different calls. That’s all made possible thanks to the support of and strong relationships with our distribution partners.” 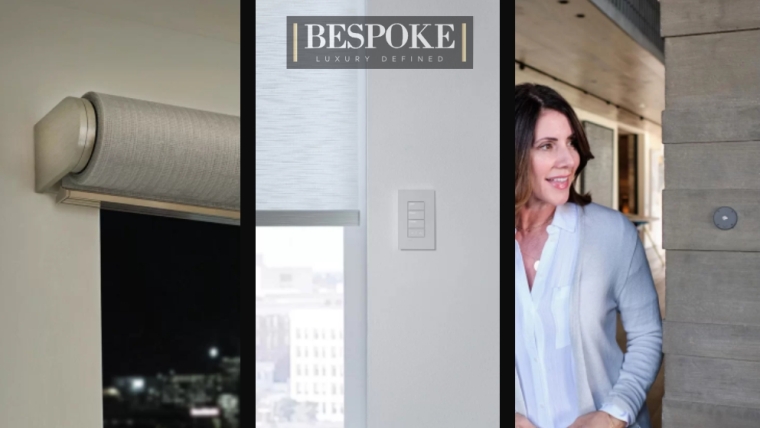 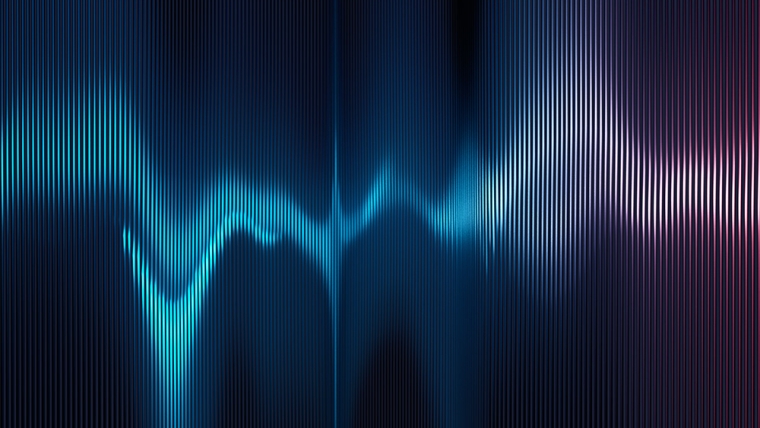 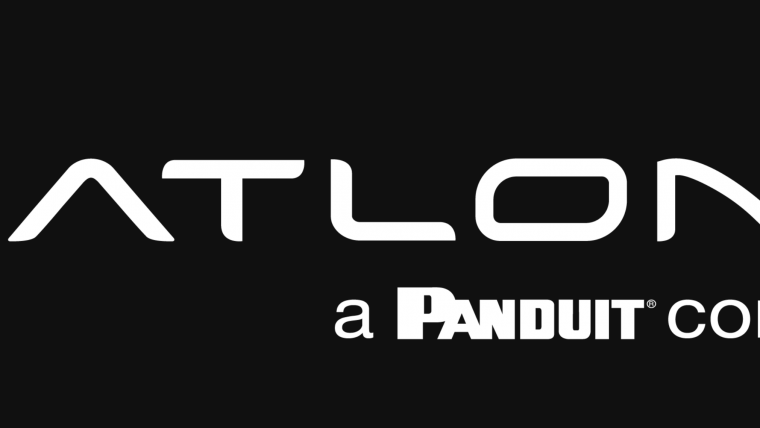