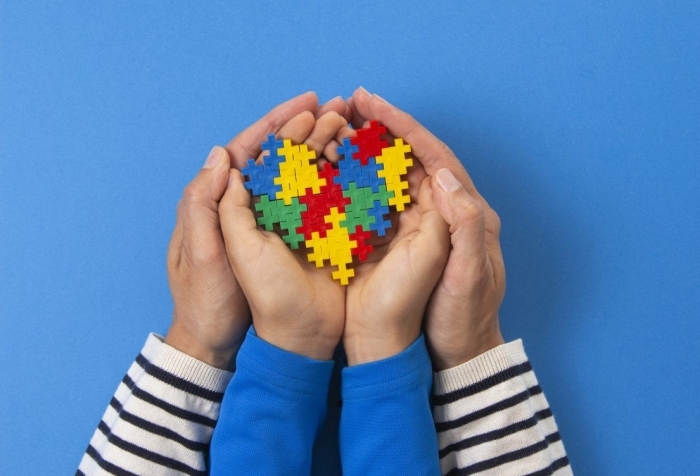 According to the U.S. Centers for Disease Control and Prevention (CDC), one in 44 children has autism. With so many members and vendor partners within the Nationwide Marketing Group family having a personal connection to the autism community, Nationwide, along with Next Level Distribution and Tempur-Sealy International (TSI), joined forces in the days leading up to PrimeTime in Phoenix to help raise awareness — and funding— for Autism Speaks, an organization that provides research, advocacy efforts, services and supports to individuals with autism.

“Every day when we wake up, it’s our job to serve others,” says Jonathan Elster, CEO of Next Level. “We partnered with Els for Autism for several years to hire young adults with Autism in our warehouses, and we’ve just been looking for more ways to give back to the organization and support the work that they do for this community.”

That spirit led Elster to Nationwide Marketing Group, which was already planning several give-back efforts related to PrimeTime and was excited to add another to the mix. And as the discussions got underway, it was immediately clear that multiple organizations would want to take part.

“We recently learned about one of our teammates, whose son has autism,” says Scott Warlick, vice president of buying groups for TSI. “There are a lot of things we were made aware of that we need to know more about with autism. Working with Next Level, Nationwide and Autism Speaks is something we’re really looking forward to and something we’re going to put all of our resources behind.”

That effort started in Phoenix, where, through giveaways and fundraising, the three organizations were able to donate over $15,000 in just two and a half weeks leading up to the show. In addition, Nationwide members had the chance to play for the high score on an Arcade1Up pinball machine during the PrimeTime Expo, with the top two scorers heading home from Phoenix with either a Hisense Laser TV from Next Level or the Tempur-Sealy mattress of their choice.

While this was the first giveback partnership opportunity for Nationwide, Next Level and TSI, Lee McDonald, Nationwide’s vice president of consumer electronics, says it definitely won’t be the last.

“I don’t want to make light of the tremendous work we did in the two and a half weeks leading up to PrimeTime in Phoenix,” McDonald explains. “But I want to throw the gauntlet down. I’m really excited to see what we’re capable of and what the membership is capable of over the next six months heading into Orlando to help support this incredible cause.” 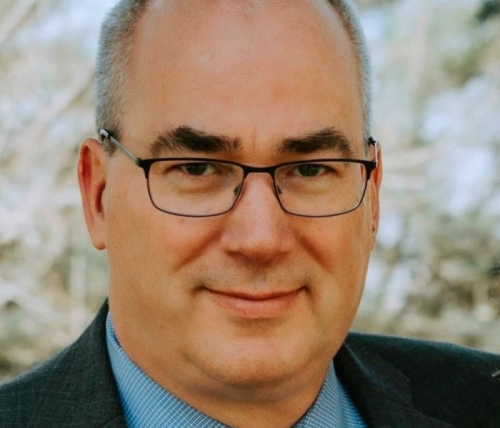 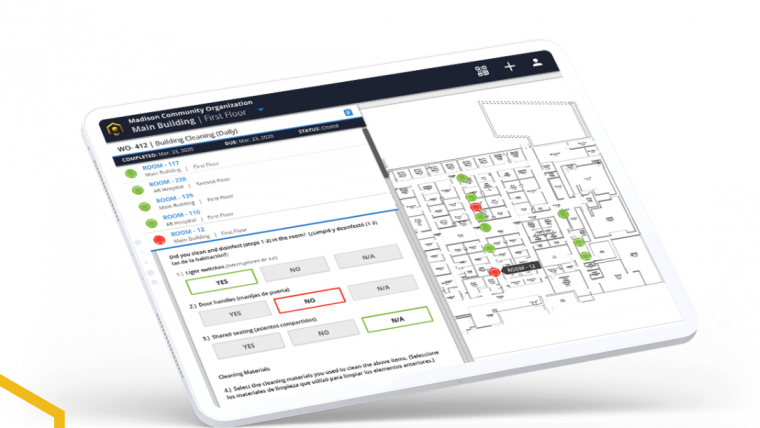 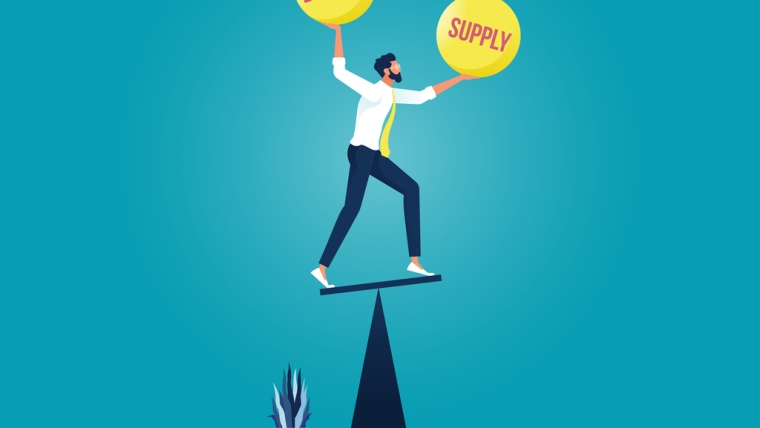