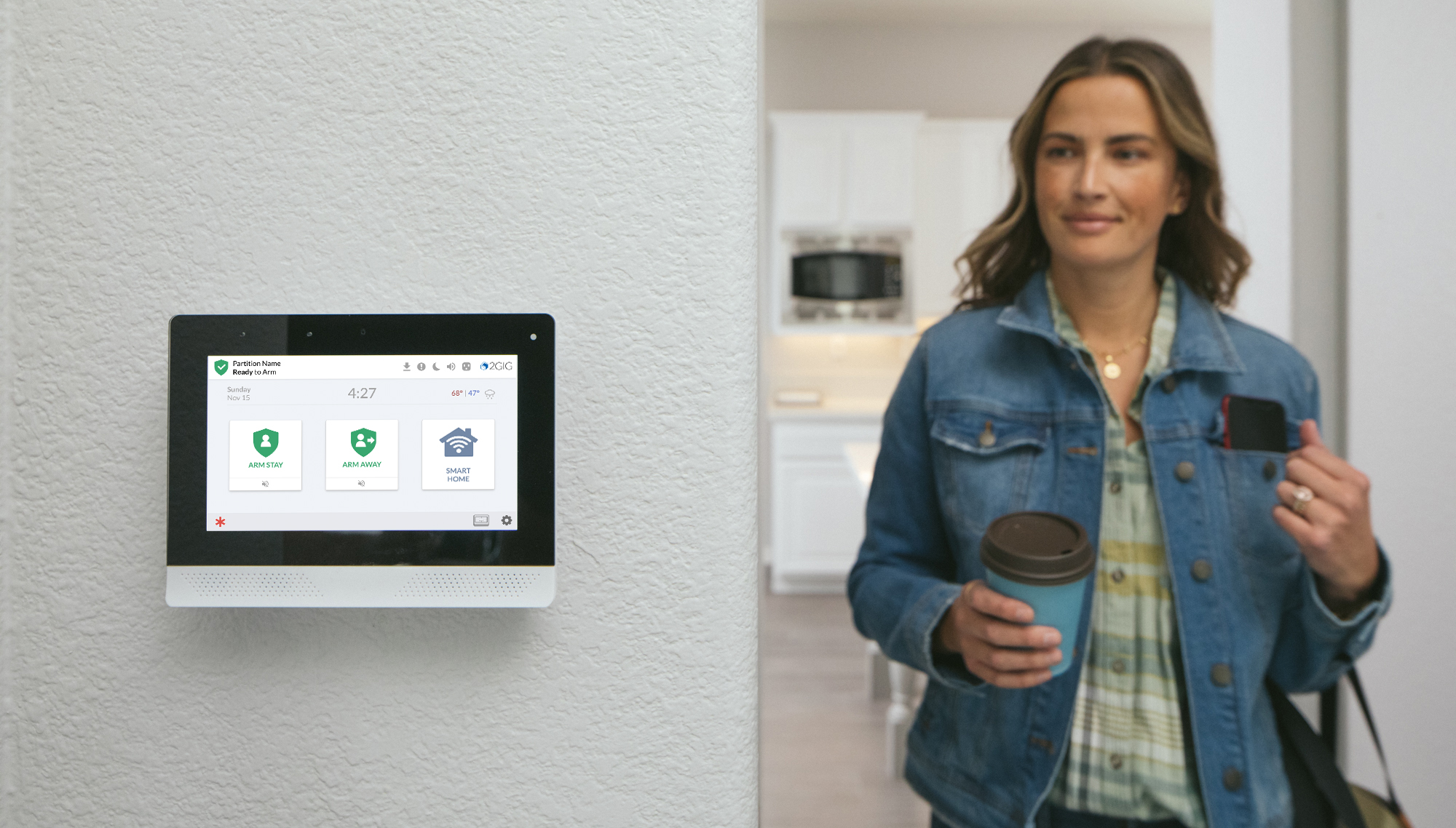 Meeting the high demand for sensitive information to remain at the edge, the launch is being called the “next-generation platform that can scale and expand to meet future needs,” said Quinto Petrucci, Vice President of Product Management for the Nortek Control 2GIG brand.

Because the panel is engineered using edge analytics and with technology built directly into the panel, it ensures homeowner’s biometric data stays secure by saving it only on the panel. However, if the data is deleted, it will remain deleted.

Said Bruce Mungiguerra, Senior Vice President of Global Sales and Marketing at Nortek Control in a statement: “Our 2GIG EDGE panel is born from security and not built from a tablet design. It provides the elevated capabilities consumers expect while delivering the most secure experience consumers have been wanting.”

The 2GIG EDGE Security and Automation Panel, which was named CTA 2021 Security and Surveillance Product of the Year Mark of Excellence Award, was developed to be the “center of today’s smart home, making it compatible with a broad array of home technologies and products,” Nortek explained. The company reports that it has made the panel “seamless” to connect to other cameras in and around the home while also providing the ability to view video “in real time from up to eight different camera feeds.”

Claiming another industry first, Nortek introduces 100 percent compatibility with live feed of ONVIF cameras to the 2GIG EDGE panel. Now, homeowners can use their existing ONVIF devices for their surveillance needs.

Not only is its design thin, “modern and sleek” with a bright, high resolution, the panel has been upgraded to a new “intuitive” user interface and a secure platform that not only supports encrypted sensors, which help eliminate system hacks and prevent account take-overs.

Integrators can assist homeowners in customizing the panel with controls, rules, scenes, notifications and Smart Areas™ zone partitioning, depending on user preferences. 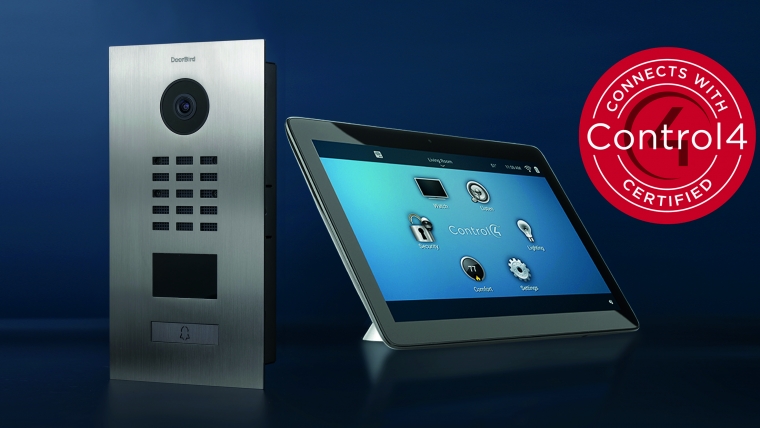 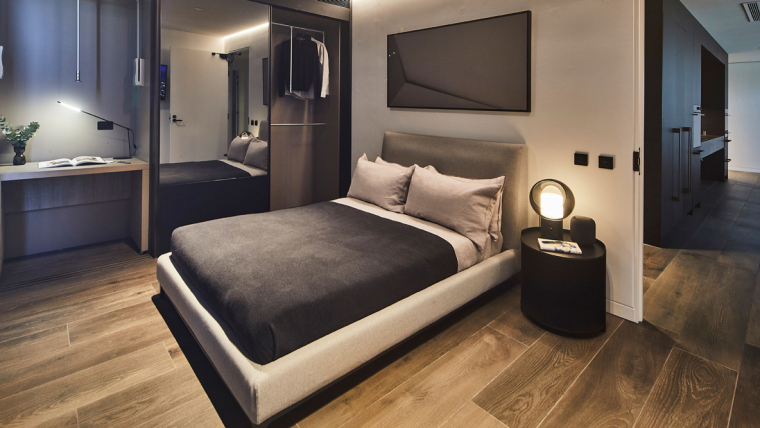 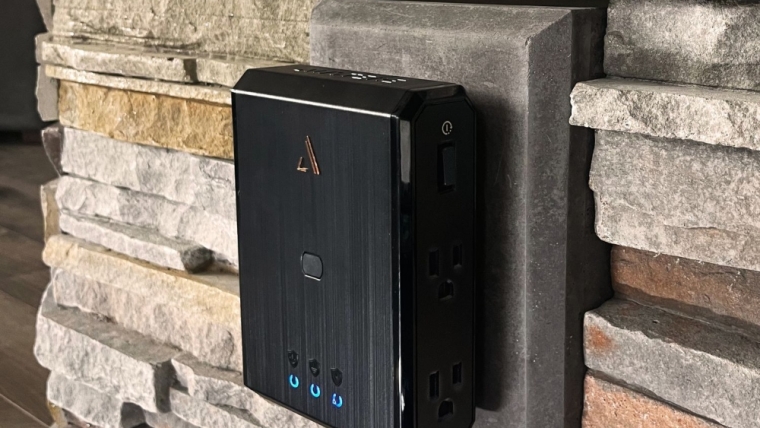