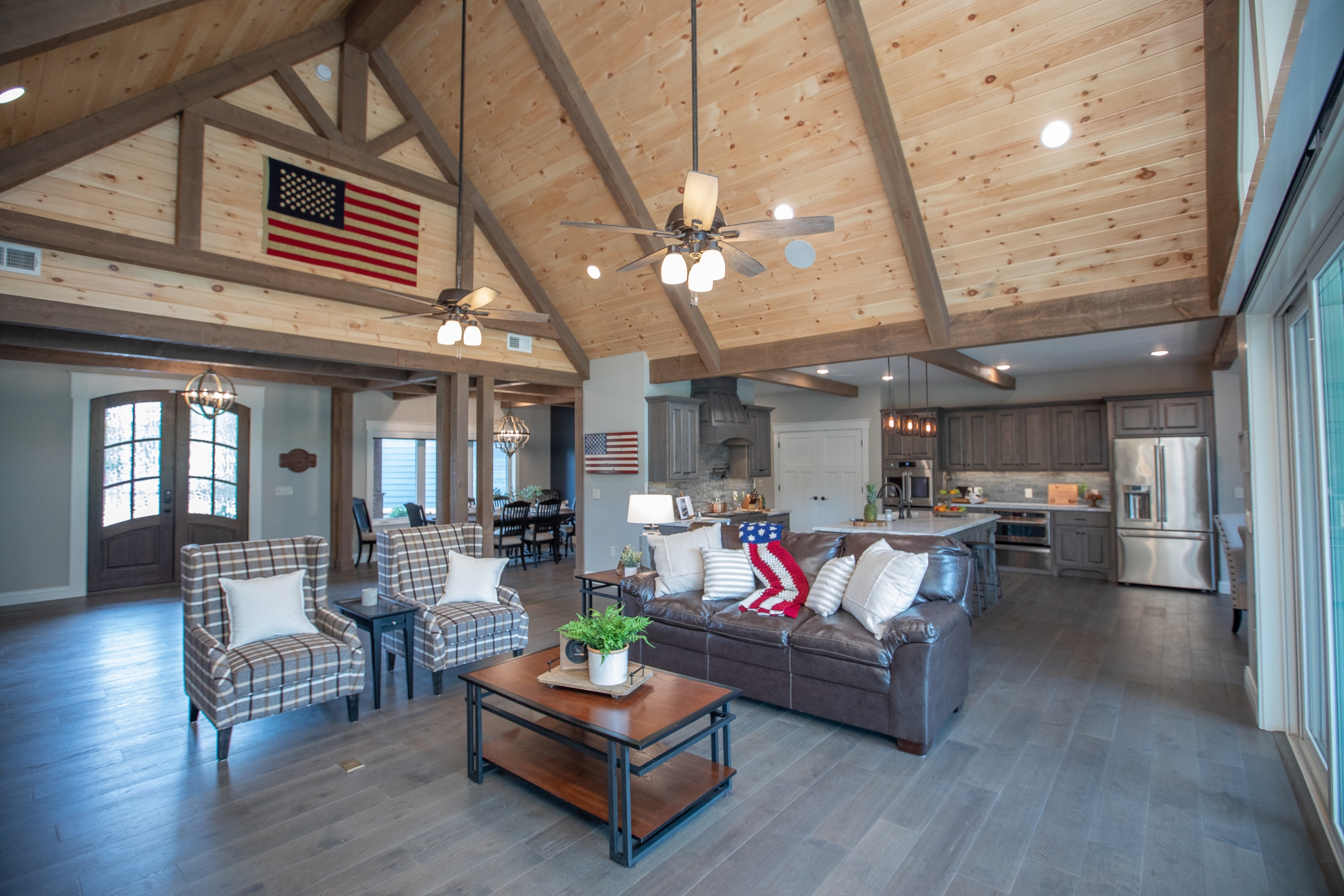 As injured veterans come home, it can be difficult for them to adjust to everyday life in their new reality. But with the right tools, these heroes and their families can live a more comfortable and manageable life at home.

In partnership with Nortek Control, the Home Builders Association of Greater Knoxville, and smart home automation firm AVS Design Concepts, the Gary Sinise Foundation was able to honor a wounded veteran with a brand-new smart home fitted to his needs. That veteran was U.S. Army SSG Casey Jones.

“The Gary Sinise Foundation has been honoring our defenders, veterans, first responders, their families and those in need,” said Richard Pugnier, Vice President of Marketing at Nortek Control, “and we are extremely proud to continue to do our part by leveraging our products and our strong dealer network to bring a better life to our nation’s heroes. It’s the very least we can do to recognize the great sacrifices that so many of our troops have made.”

On May 16, 2013, Jones was assigned to clear a compound area for a future command post in Senjaray, Afghanistan. As he was going about his job, Jones stepped on a pressure-plate improvised explosive device (IED) causing it to detonate. The explosion resulted in the loss of both of his legs and started him on a long journey to walk again.

To help him adjust to life back home, Nortek set him up with the best in surveillance and security, entertainment, climate comfort and more. Jones and his wife, Casey, received a full work up with ELAN surveillance cameras, an ELAN doorbell camera, a complete 2GIG home security system, SpeakerCraft outdoor speakers, ELAN indoor speakers, ELAN smart thermostats and ELAN intelligent touch panels.

“In our line of work we usually sell something that is considered a luxury,” said John Brothers, President and founder of AVS Design Concepts, “But this was one instance where we could use tech to fully enrich someone’s life and enable them to live to their fullest potential. The flagpole light turned out to be a critical element. We had to make sure that the American flag is always illuminated.”

“When we agreed to participate in this project,” John continued, “We did not do so for the publicity. Our organization has been successful, and I make it a priority to give back to the community where we can.  We believe being a good corporate citizen means helping when the opportunity arises and have been involved in projects with Extreme Home Makeover, Make-A-Wish Foundation, Children’s Hospital, and others. The reward is the involvement and the sense of purpose our team enjoys.”

Jessica is the Chief Digital Editor for Connected Design. 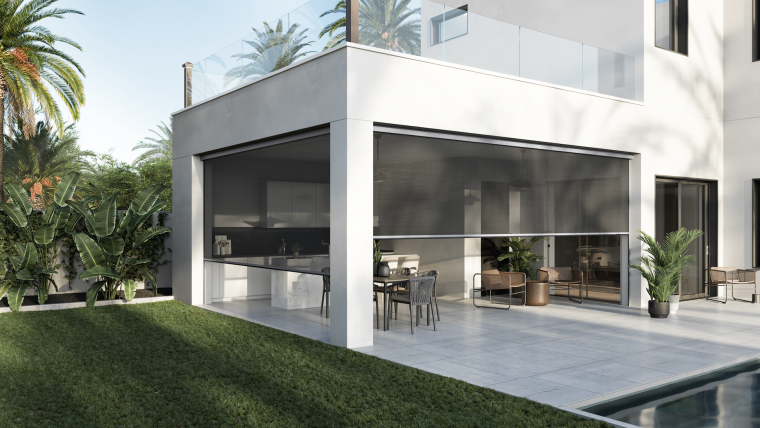 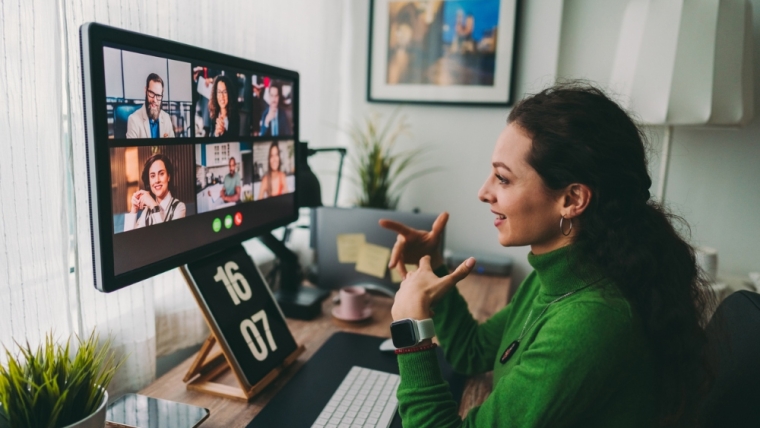 How Hybrid, Flexible Work Spaces Are Changing The Way We Collaborate 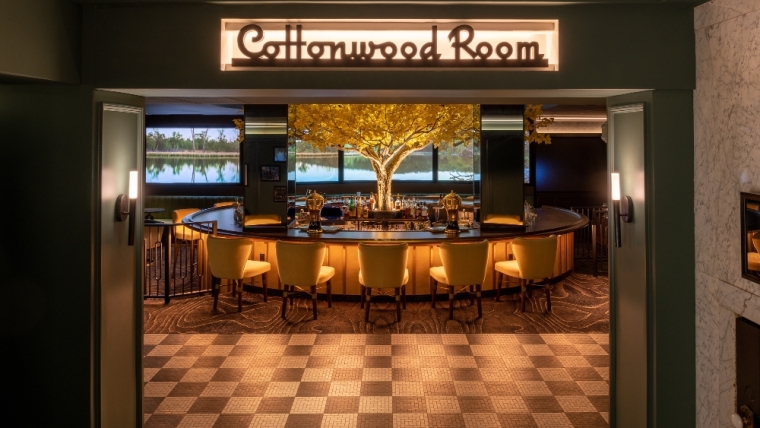 Lighting Up the Kimpton Cottonwood Hotel