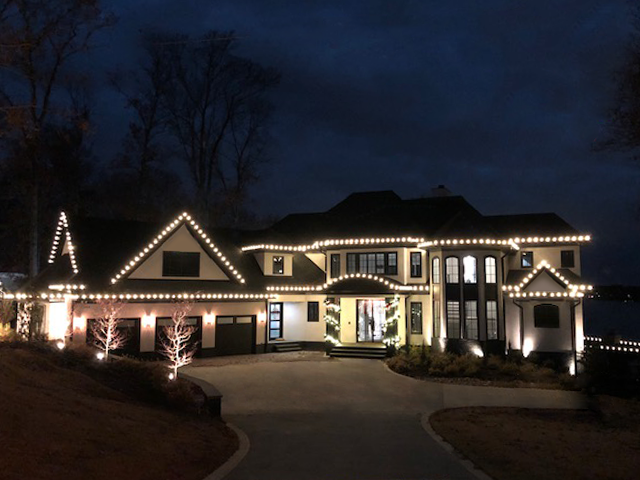 Almost all custom integration, renovations, interior designing, etc. has come to a screeching halt but before the world was flipped upside down, a North Carolina couple was able to breathe some new life into their home with a fully integrated NSC Flagship system backed by an ELAN control system. Having never experienced the possibilities of a connected home, the pair didn’t quite know what they were getting into. It took a little convincing but Brian Berg of North Carolina-based Interactive Interiors was ultimately able to ease their concerns and get to work on making their vision become reality.

“This is a big home at more than 8,000 square feet, but I had recently completed another ELAN system on a 30,000-square-foot home down the street, and that basically sold the owners on the full package,” Berg admitted. “They figured that if the ELAN control system could deliver a great experience in a home three and a half times the size, it would certainly satisfy their needs. And they were correct.”

The smart home newbies were not the least bit intimidated by full connectivity so Berg decided that the NSC Flagship Program would be their best option. This way, they’d get a five year warranty extension on vital components as long as the project included a few specific Nortek Security & Control products.

The ELAN control system gave the homeowners control of all the lighting, 20 zones of multi-room audio, multiple TVs with distributed video over IP, electronic door locks, garage doors, pool and hot tubs, motorized window shades, irrigation, surveillance cameras that stream a live feed onto three TVs, intercoms and even the generator. To the homeowners delight much of this technology blended seamlessly into its surroundings with no cable boxes or hanging wires, and even the speakers are almost invisible.

But the one aspect that took priority over it all was incorporating the utmost level of security throughout the home.

With this in mind, Berg installed several hidden buttons throughout the home that activate a secret door to a panic room. When pushed, the button also notifies the home’s security monitoring service and local authorities. Though this service was likely something the family hoped they’d never have to use, it turned out to be a crucial part of their home’s connectivity.

“One night while the parents were out to dinner, an apparently inebriated man banged on the front door, frightening the children who were home alone,” Berg said. “While no harm was done, the system worked exactly as expected—the older child activated the panic button, the parents got an instant alert on their phones and left the restaurant, and police arrived within minutes to diffuse the situation. Afterward, the husband and wife said, ‘this alone is worth what we spent on the whole home system.’” 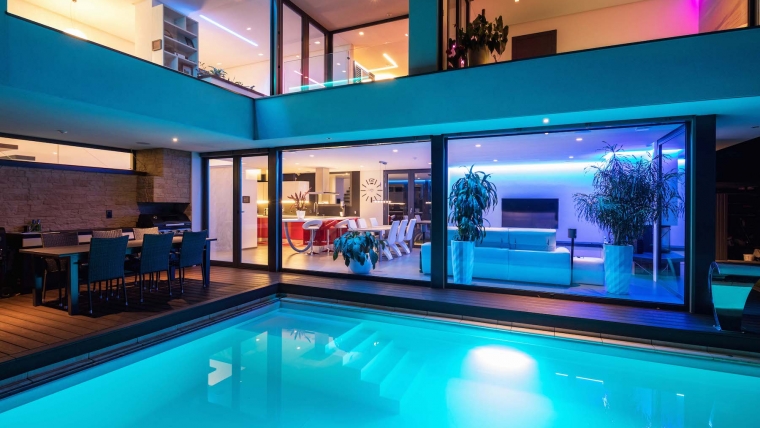 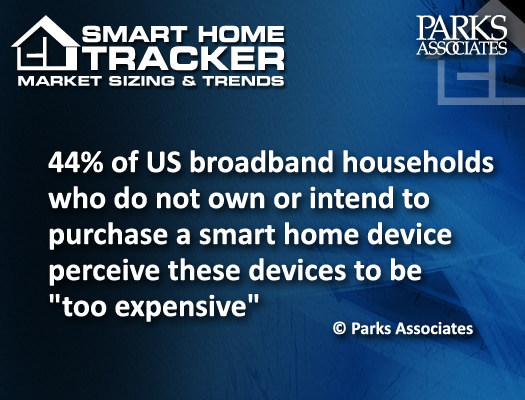 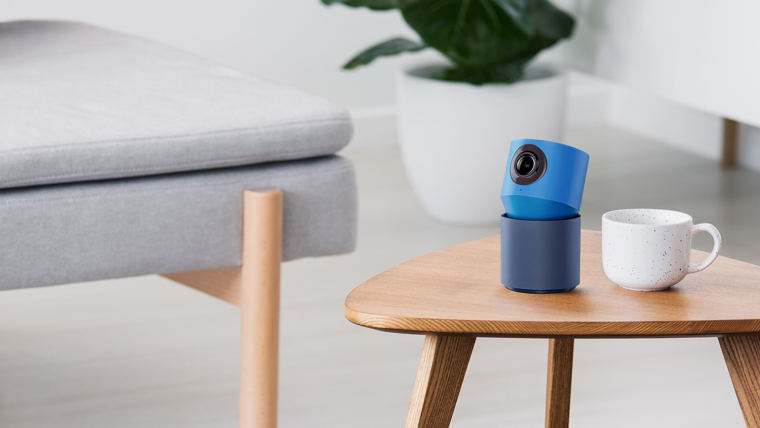