NPD recently shared some industry insights regarding U.S. consumer technology sales, accounting for trends that have emerged as Americans continue to face the spread of the COVID-19 pandemic.

The NPD Group, as it relates to The NPD Group’s Consumer Tech Tracking (U.S. only) posted its sixth consecutive week of year-over-year 20%+ revenue growth for the week ending May 23. That particular week was the second highest in dollars in the last six weeks, and NPD claimed that they see zero indications that these historic sales volumes are slowing.

Both Windows notebook and Chromebook units were up in the mid-40% range.

Since the start of April, TV sales are up 1.7 million units year-over-year versus 2019: 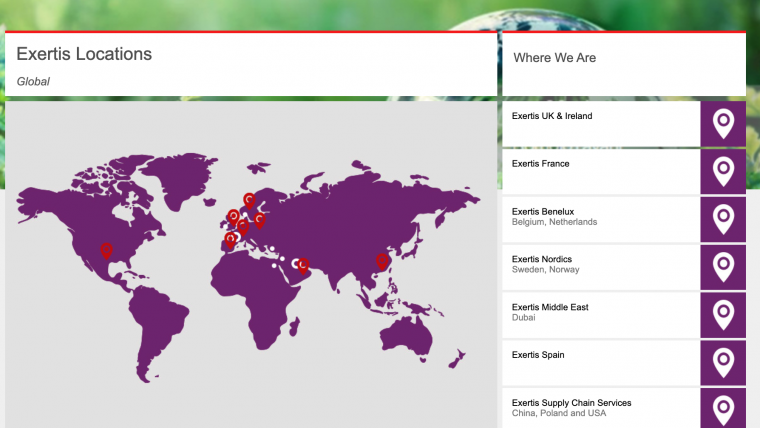 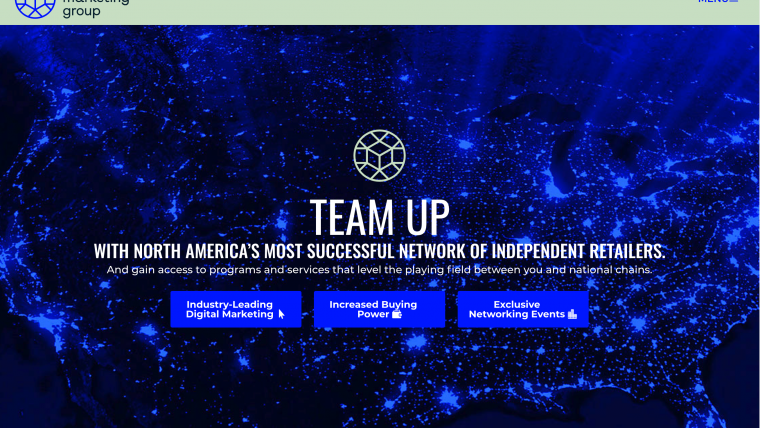 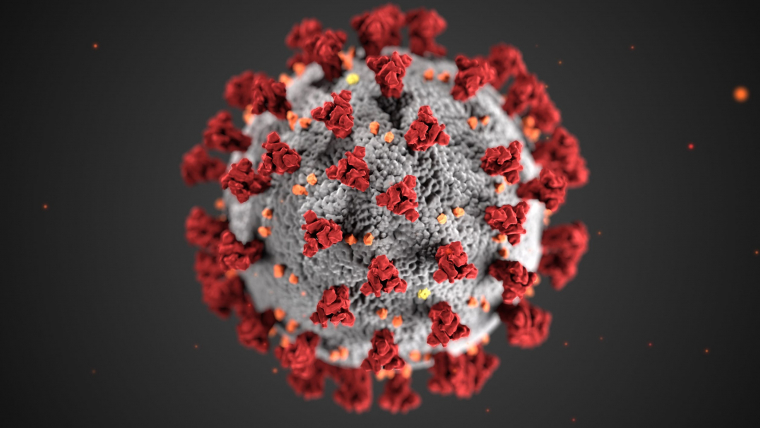