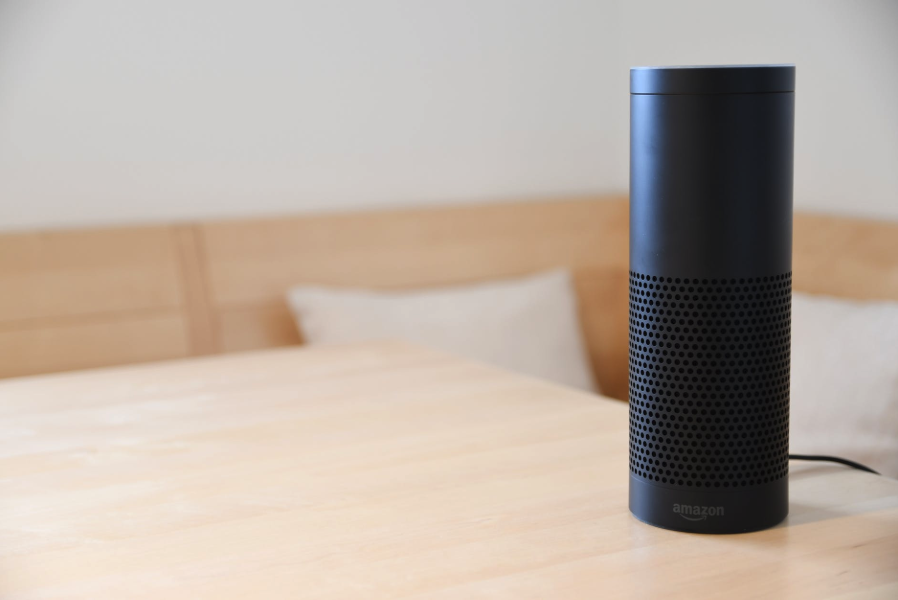 According to a recent report from Parks Associates, 29% of all broadband-using households in the U.S. polled owned at least one smart home device. This represents a 20% increase from 2018 numbers. However, Parks research also revealed that consumers still have concerns over their personal data/privacy, and that remains a major barrier to this category doing even better.

Parks Associates has announced the results of the study in which 10,000 U.S. households with high-speed internet were surveyed for connected device use and attitudes towards them in the fourth quarter of 2019. This resulted in the aforementioned findings that 29% of these respondents reported owning at least one such product.

By contrast, as few as 9% of a similar group said the same in 2018. This suggests that the “smart home” concept, as well as the devices and ecosystems that deliver it, are growing significantly in popularity and uptake. However, they remain affected by some common issues, glitches and bugs that plague this area of tech.

The ability to remain connected to user devices, as well as the rest of the smart home in question, is most prominent among them. However, Parks Associates also reported that anxiety around privacy and data security are still among the biggest obstacles to the further growth of the relevant market in the US. 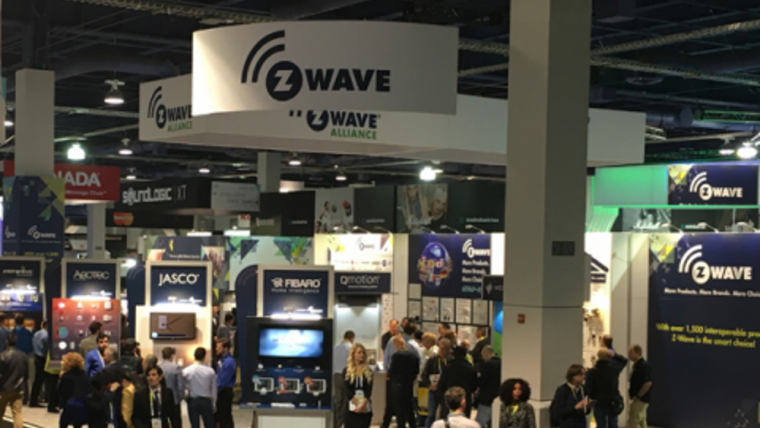 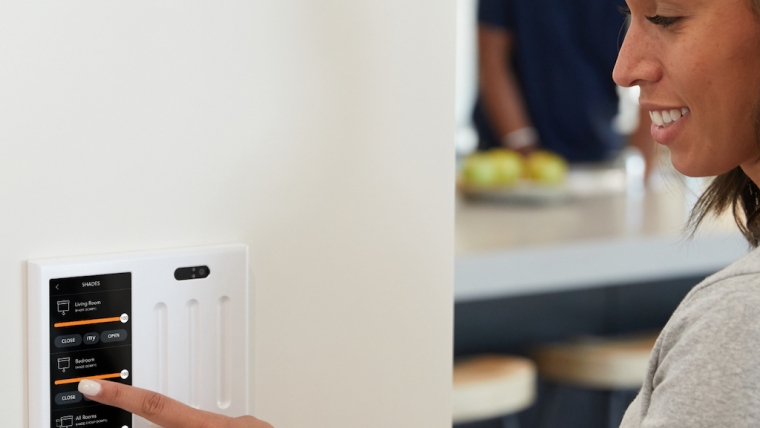